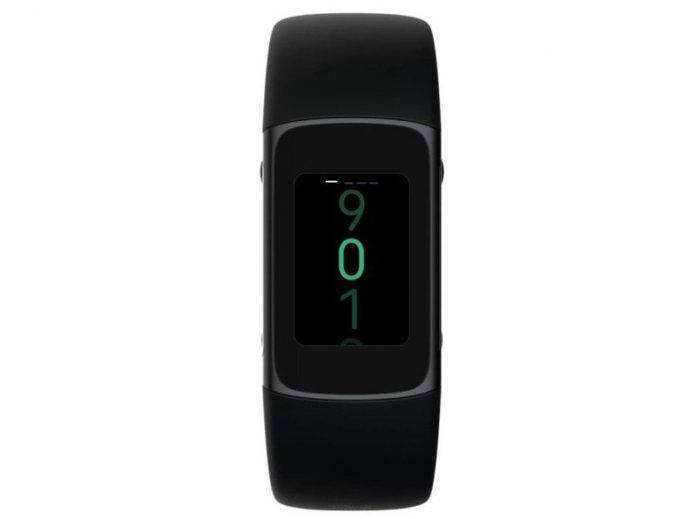 “Fitbit’s upcoming “Morgan” could be the first Charge series tracker to come equipped with a color screen. 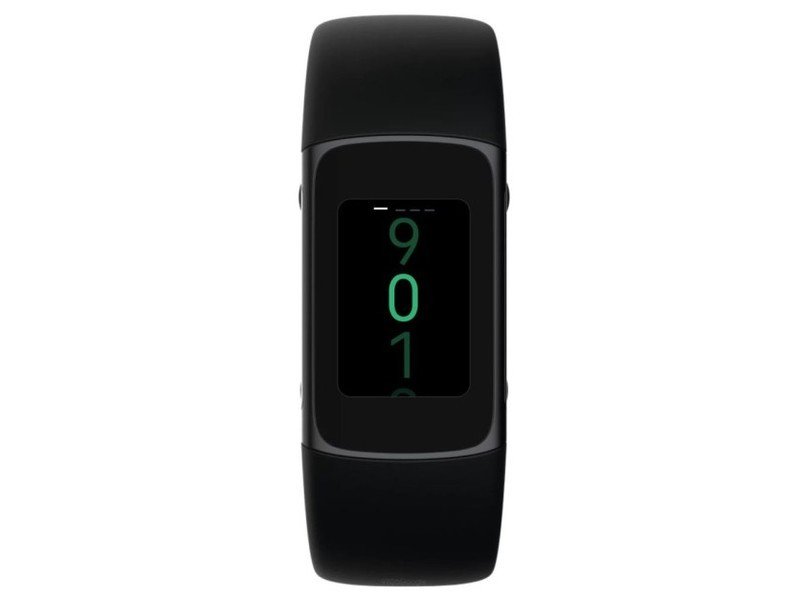 If a new leak is to be believed, the Fitbit Charge 5 will be a significant upgrade over the Charge 4, which is one of the best fitness trackers on the market. The folks over at 9to5Google have accessed a render of an upcoming Fitbit tracker codenamed “Morgan,” believed to be the Fitbit Charge 4 successor.

The render reveals the upcoming tracker will look a lot like the Fitbit Luxe. Like the Luxe, “Morgan” will have a color screen with rounded corners and relatively thick bezels. It also looks like the fitness tracker will not have any physical buttons.

Although the exact size is yet to be revealed, the renders suggest the wearable will have a much bigger screen than the Fitbit Charge 4. The larger display will enable additional functionality such as a weather app, Spotify control, a calendar client, and “richer notifications.” It will reportedly include support for NFC payments and an oxygen saturation (SpO2) sensor as well.

There’s no word on when Fitbit could announce “Morgan,” but it could arrive sometime before the end of the third quarter. Last year, Fitbit announced the Versa 3 and Sense smartwatches in August. It is also unclear if the fitness tracker will be marketed as the Fitbit Charge 5 or if the company plans to introduce an all-new series with “Morgan.” 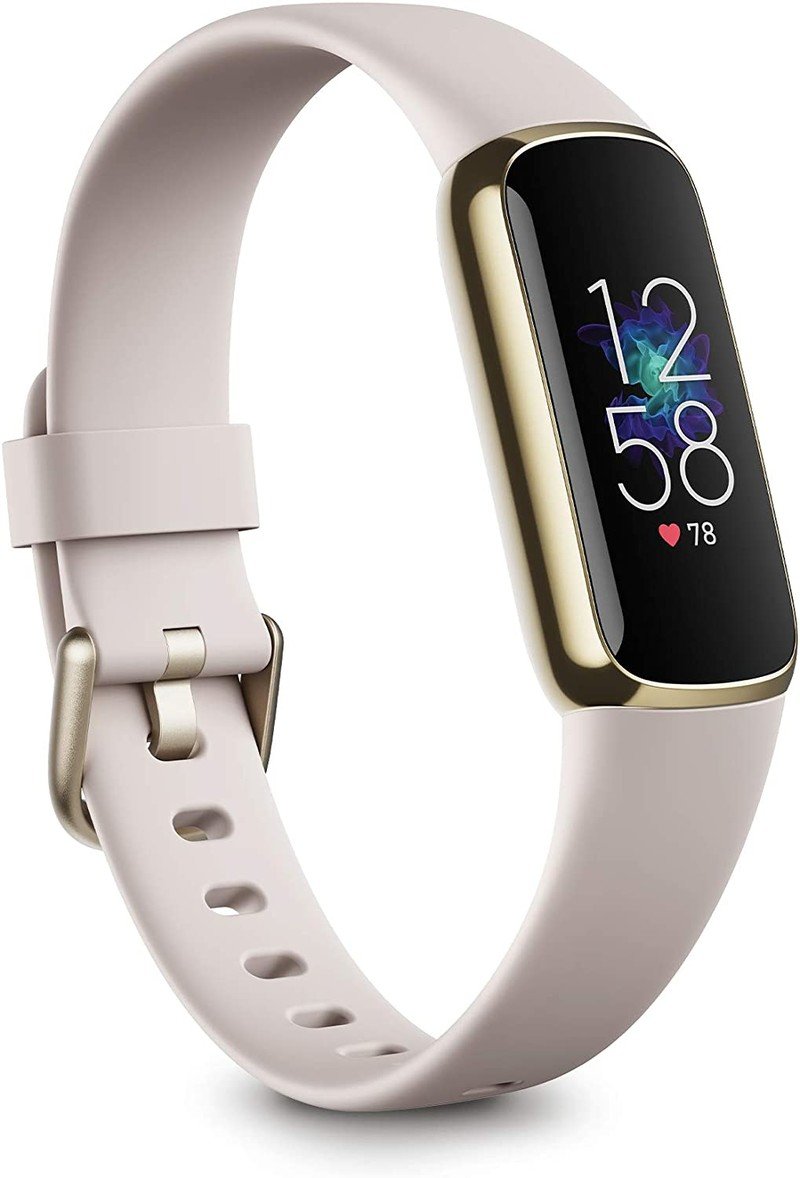 The Fitbit Luxe is among the most stylish fitness trackers on the market right now. Aside from its high fashion quotient, the Luxe offers a vibrant color AMOLED screen and nearly all the features you would expect from a fitness tracker.