The redesigned MacBook Air could get this Pro feature in 2022 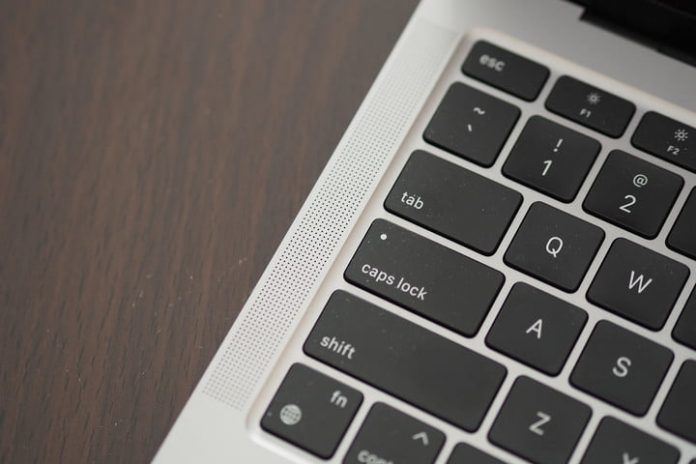 While so much attention has been focused on this year’s MacBook Pro redesign, the MacBook Air has flown relatively under the radar. Now, a new report suggests it could borrow a key feature from the upcoming MacBook Pro in 2022.

According to analyst Ming-Chi Kuo, Apple’s entry-level laptop will be updated in mid-2022 to get a mini-LED display. That will put it on par with the MacBook Pro in terms of display tech.

So, what is all the fuss about? Well, mini-LED tech massively ramps up the number of LEDs in a device’s screen. In practice, that means darker blacks, better contrast, and higher brightness. For example, the 12.9-inch iPad Pro from 2021 comes with a mini-LED display that contains over 10,000 LEDs, giving it 1,600 nits of peak brightness and a massive 1,000,000:1 contrast ratio.

In fact, the iPad Pro makes Kuo’s claim all the more interesting. While the 12.9-inch iPad Pro has a mini-LED display, its 11-inch sibling does not, presumably because Apple wants to differentiate the larger model as the more “pro” device.

Yet Apple is apparently not taking that approach with its MacBook line, giving the same high-end screen tech to both the top-end MacBook Pro and the more affordable MacBook Air. It did the same thing when it put its powerful M1 chip inside both devices, so Apple has form here.

That’s great news for consumers. If Kuo is right, MacBook Air users can expect top-level display tech and a great Apple Silicon chip inside their device, all for under $1,000 (providing Apple decides to keep the $999 starting price).

There’s more to look forward to for the MacBook Air. A number of sources, including reporter Mark Gurman and Twitter leaker dylankt, have said the lightweight laptop will sport a new M2 chip. Gurman has claimed this will have the same number of CPU cores as the M1 but will run faster, while its GPU will step up from the current seven-core and eight-core variants to models with nine or 10 graphics cores.

Meanwhile, leaker Jon Prosser has alleged Apple is working on various colorful shades for the next MacBook Air’s chassis. This would mirror the 24-inch iMac, which was redesigned earlier in 2021 to sport a number of vibrant hues.

All in all, then, 2022 could be a big year for the MacBook Air. If you are looking to score a deal on one of Apple’s featherweight laptops, next year could be the time to buy.