The new Wear OS needs to leave the old watches behind 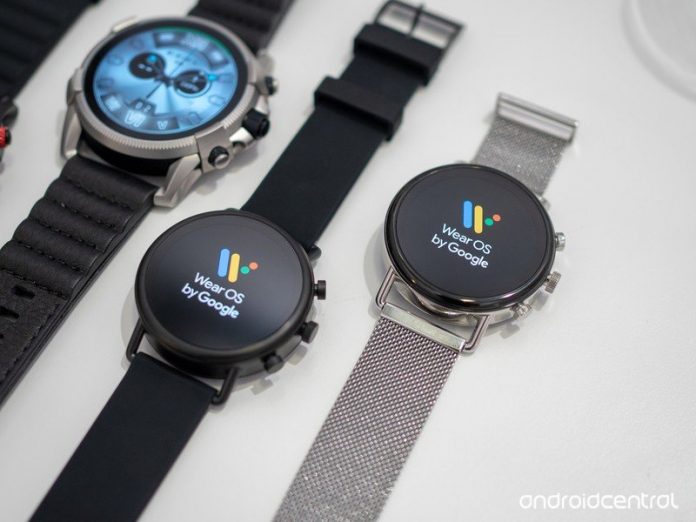 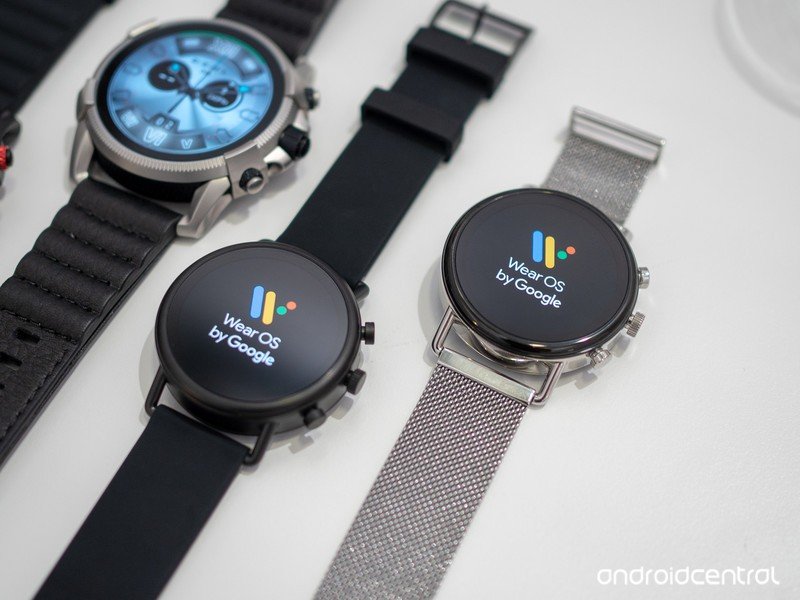 The next generation of Wear OS is a full platform update, complete with new hardware to support it.

You hate to hear it. I actually hate to say it. Nevertheless, updating any existing watches, whether they run Wear OS or Samsung’s Tizen, to the new platform will do nothing but hold the platform back and keep it from reaching its full potential.

This sucks, but it’s still true. You might have the best Android smartwatch or a new Galaxy Watch 3 and feel like you’ve been duped if you don’t get the update everyone really wants, but you shouldn’t feel this way. That doesn’t matter, though, and I’d probably feel the same way. We’re all secretly hoping for some sort of solution, but the solution is that trying to get the new software onto existing hardware is a continuation of the thing that made the current version of Wear OS so bad — worrying about making it run on underpowered and underperforming hardware.

We thought a solution was found when Qualcomm announced expensive new chips to make watches running Wear OS more proficient. But then most companies didn’t bother, and it didn’t really make much of a difference for those that did. All one needs to do is look at the other two smartwatch platforms that are successful. Samsung and Apple both made hardware, capabilities, and software as a package for success.

This is how it should be done if you want a capable and long-lasting device. Watches are tiny, with tiny batteries, and need tiny but efficient hardware inside to make use of it. Companies may say there are plans to update existing devices and Qualcomm may say that current hardware is capable, and I can say both are wrong. What isn’t in dispute is that Apple and Samsung both built devices that sold a lot better than anything running Wear OS, and there were a lot fewer people complaining about them.

Wear OS watchmakers never had that luxury. The hardware has to be generic off-the-shelf parts, and another company is in charge of all of the software — and it was two different companies. Fossil, for example, could have made a great Galaxy Watch because it would have sourced everything for the platform from Samsung. There’s a reason Wear OS failed, and that reason was chasing the lowest in everything: buying the parts with the lowest price, trying to make new features work on devices with low-cost and low-performance parts inside.

Is it a hard pill to swallow? Yep. Especially if you recently bought a new watch from Samsung. Everyone assumes that Samsung will be building out the initial hardware for the first “new” Samsung Galaxy Watch 4 because the company will be releasing the first watch to use the new platform. I guess it technically could have a Qualcomm chip or some generic … no, it won’t. Instead, it will have a Samsung-built SoC inside that could be very close to the Samsung chip inside the last generation of the Galaxy Watch. Maybe even using the same parts. But there will be a new configuration.

We’ve already been told this — Wear OS will have a platform-wide (meaning every single watch will have access to it) continuous heart-rate monitoring ability. That means a dedicated processor core of some sort will never stop working and using the battery to check your heart rate constantly. Software can’t do this on its own, and there has to be a hardware component involved unless you want to charge your watch 3 times a day.

Because Google is involved, I’m betting this isn’t the only computation that needs to run 24/7. Google leans on AI to do almost everything, and on-device AI needs hardware to happen. You don’t want to have to tap an icon to make your watch start monitoring your fitness, and you don’t want to eat the battery up in 4 hours because the device is always monitoring. Hardware, hardware, hardware. Everything I read or watch or hear about the new Wear OS platform just screams hardware at me. 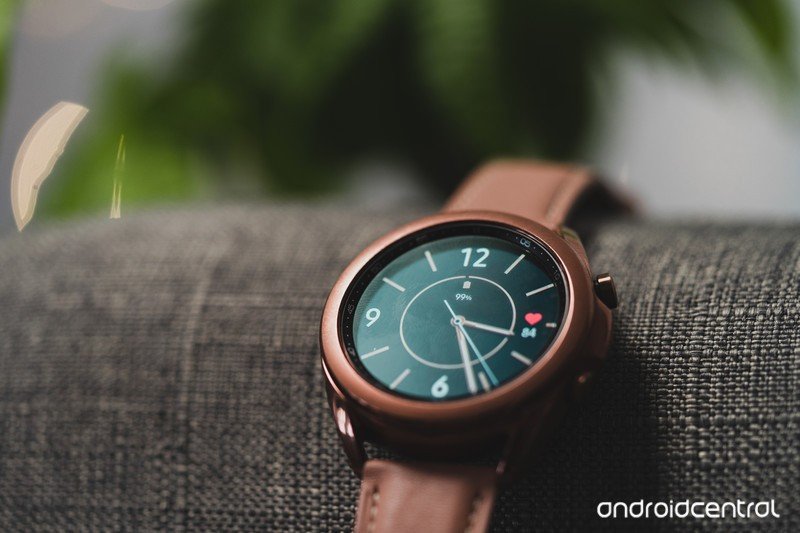 The watch you may have right now will still work as well (or as poorly) as it did when you first opened the box, and neither Samsung nor Google has said they plan to stop supporting existing devices. So use it, sell it, whatever works best for you, but don’t wish for an update that would probably make everything worse.

This is the attitude that makes me genuinely excited for the new Wear OS, and I haven’t cared about it for a long time. Seeing Google work with Samsung to redesign the platform — the software, the hardware, and the capabilities — is the kick Wear OS needed if it is ever going to be great. I feel for everyone who just spent money, and then Google and Samsung come in and “BAM! new stuff better than old stuff!” but that’s just how consumer electronics, especially mobile and wearable devices, work.