HomeNewsThe new iPad Mini could come with the same A15 processor as...
News 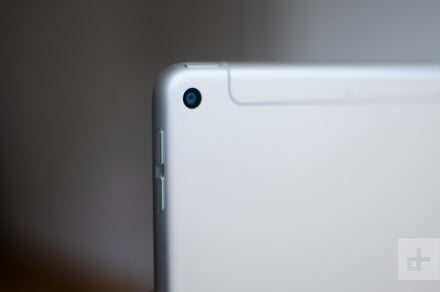 The iPad Mini 6 has already been extensively reported on and leaked in the past, but a new report from 9to5Mac today adds some extra detail. Citing sources familiar with the product, the new iPad Mini is said to be coming with an A15 processor. Earlier reports had pinned it as coming with an A14. Apple has yet to announce the A15 processor, but it is presumably doing so with the launch of the iPhone 13, expected to be due this fall. The report from 9to5Mac also notes that Apple is working on an A15X variant likely aimed at the iPad Pro refreshes in 2022.

Other than the chip, the report adds that the iPad Mini is switching to USB-C from lightning, the latest of Apple’s iPads to do so. It will also reportedly be adopting a Smart Connector like the iPad, allowing for an enhanced range of peripherals including keyboards.

Previous reports about the iPad Mini shared that the tablet would be a larger 8.4-inch affair with design cues from the iPad Air. It has been predicted to come with Touch ID in the side as the iPad Air does, and Apple is said to be planning silver, black, and gold color options.

Aside from the iPad Mini, 9to5Mac’s report also shared some information on Apple’s refresh of the qualifier-free iPad. Apple is expected to be powering that up with an A13 chip, as well as redesigning it to match the iPad Air 3’s aesthetic. It won’t be a huge change, but it will give the iPad more headroom for playing demanding games and will future-proof it a little.

There are no reports yet about when precisely the new iPads are expected to launch, but Apple could release them in September alongside the iPhone 13, or it could launch them in an iPad-focused event later in the fall as in previous years.