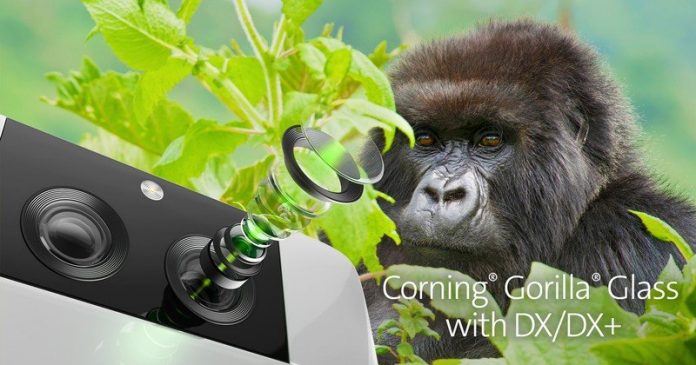 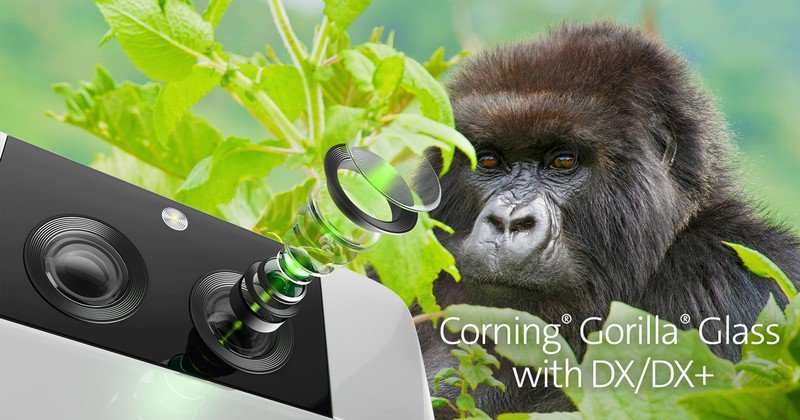 While the company previously released this product to help protect some of the best Android smartwatches, Corning says this is a new category for them and that bringing their new product to smartphone cameras “enables professional-grade image capture through a unique combination of advanced optical performance, superior scratch resistance, and durability.”

Corning says that glare from taking photos is reduced by 98%, compared to the antireflective coating typically found on smartphone lens covers which reduces glare by only 95%. That may seem like a small variation, but it can make all the difference, especially when adding the improved scratch resistance.

Many of the best Android phones featuring large camera bumps, which can often put increased pressure on a lens cover, making them more susceptible to scratches when placed on a surface. Corning says that the durability of its new Gorilla Glass with DX is compatible with sapphire glass, which is used as the lens cover on devices like the iPhone 12. This should help avoid scratches for clearer images with less glare. 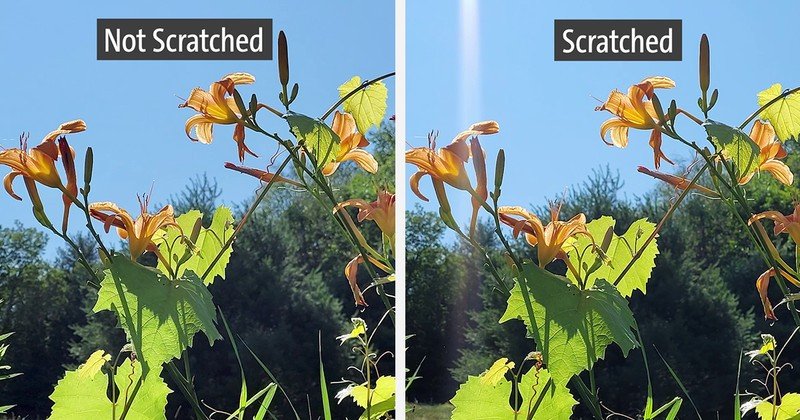 We may not have to wait long to see smartphones with the new Gorilla Glass lens cover. Corning says that Samsung will be the first company to launch products using the new composite for camera lens covers, although did not specify which models will feature the glass.

That gives some hope for the upcoming Galaxy Unpacked event, which is only weeks away. Samsung is expected to launch new phones like the Galaxy Z Fold 3, although it’s unclear if any of the models announced at the event will feature the glass or if we’ll see it on the company’s 2022 flagship.

The Samsung Galaxy S21 Ultra is one of the best smartphones on the market, thanks in part to its versatile camera setup. It features a large 108MP main sensor, an ultrawide camera, and two telephoto cameras that can zoom as much as 10x to get real close to the action.