HomeNewsThe new Blink Outdoor only surpasses the Blink XT2 in a few...
News 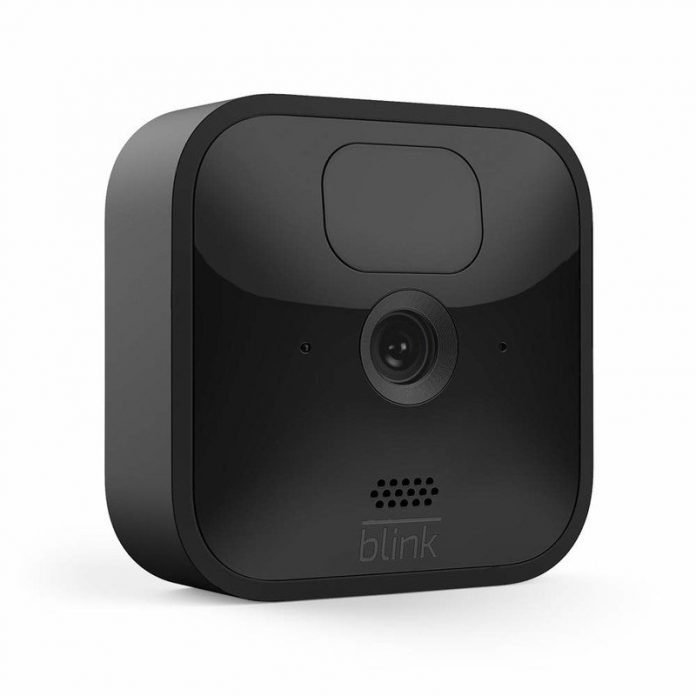 The third-generation Blink Outdoor camera is fairly similar to the XT2 out of the box, but Blink sells a battery accessory that doubles its already impressive battery life, along with a new sync module that enables local video storage — something the XT2 didn’t support. However, Blink has removed its free cloud storage for this generation, hoping to compel you into a subscription. 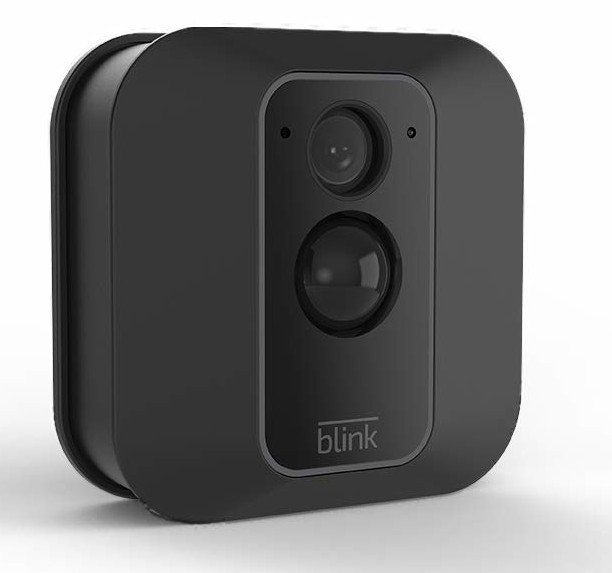 This second-generation Blink camera has identical FPS, FOV, and resolution to its successor and still-impressive two-year battery life. It’s officially discontinued now, though, so you’ll likely need to find it used from a second-hand shop like eBay if you really want one.

Blink has split its XT2 Outdoor/Indoor Camera, launching a new Blink Outdoor Camera and Blink Indoor Camera. The XT2 is no longer offered new from retailers but can be pre-owned on Amazon or eBay sites. After comparing the specs, we’ve found that the Blink Outdoor is nearly identical to the XT2, but it has a few key improvements in battery life and video storage, making it worth buying for new customers.

The new Blink Outdoor camera has the same dimensions as the XT2, but a somewhat revamped design. Where the XT2 has a demarcated center where the lenses sit, the Blink Outdoor has its lenses, and speaker output housed more naturally in a uniform black finish that extends to the edge.

But we’ll move past aesthetics since you’re here for what these cams can see, not what they look like. Take a look at our spec comparison table, and you’ll see that Amazon didn’t rock the boat with its third-generation lineup. The new Blink Outdoor has the same field of view (FOV), frames per second (FPS), video resolution, and two-year battery life as the XT2.

This isn’t just a rebranding of the same camera. For one thing, the Blink XT2 features customized activity zones to determine which regions should or shouldn’t trigger alerts. The new Blink Outdoor camera also has this feature, but now includes customizable privacy zones, which you can set, so they don’t trigger alerts or show up in video clips. Each camera feed is split into 25 rectangular zones in-app, so you can be exact in which regions are protected.

The Blink Outdoor also has the option to send motion-only notifications without recording video, letting you check on an alert with the live feed without wasting storage space. The XT2 records footage by default. Since many buyers would prefer that option anyway, you may not consider the alternative a loss. 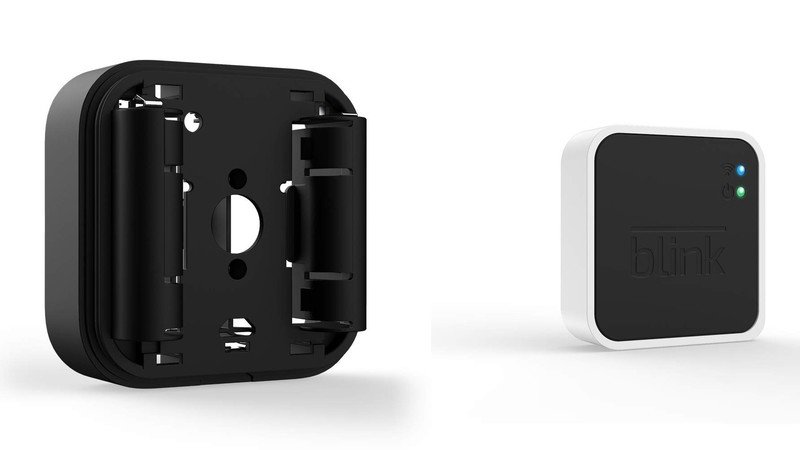 The next two improvements come from Blink Outdoor-compatible accessories. The Blink Camera Battery Expansion Pack (above, left) is a $30 expansion to the Blink Outdoor that allows you to attach four AA batteries to it instead of two, effectively doubling its battery life to a whopping four years under ideal circumstances.

The Blink Sync Module 2 (above, right) is an included hub that locally stores video clips from up to 10 Blink cameras, but it requires plugging in a 64GB USB flash drive (sold separately). With Module 2, you can either view your video clips on the Blink Home Monitor app or plug your drive into your computer and upload any clips you wish to save.

For comparison, the Blink XT2 ships with the Sync Module 1, which offers free video cloud storage but has no local storage option. On the other hand, Blink Outdoor buyers will have to pay for cloud storage through the Blink Subscription Plan. That subscription plan costs $3 per month per camera or $10 per month for unlimited cameras.

The only other difference we could find was a minor change with the LED indicator lights. The XT2 has a blue LED that lets you know if a camera is filming, but it can be turned off in your app settings. The new Blink Outdoor has the same optional blue LED, and an automatic red LED that shines whenever a camera is filming in night mode. In our Blink XT2 review, our reviewer felt there were two negatives — that you have to unmount the camera to change batters and that it needed better app performance. The new Blink Outdoor camera delays the first problem by doubling your battery life. As for app improvements, consider that new features like privacy mode and local storage are explicitly not supported for the XT2. Blink actively encourages people to upgrade to the new Blink Outdoor cam by not keeping the XT2 in the loop for new upgrades and accessories.

Free cloud storage and two years of battery life made the XT2 stand out among its competition. At four years with the battery extender, the new Blink Outdoor leaps past the competition, while $120/year for unlimited cloud storage is more of an industry standard. If, however, you take advantage of the Sync Module 2, you’ll get free local storage that, because it isn’t on the cloud, is more secure from potential company data breaches or hacking.

With Blink likely to improve features for the Blink Outdoor while leaving the XT2 behind, your only reason to choose the older model is money — particularly if you plan on buying multiple cams to cover your entire home. Even then, it’s a bit tough to find them if you want them new since retailers no longer stock the discontinued XT2.

Otherwise, despite the minor differences between the two Blink generations, we think the option for local storage, four years of battery life, and future app improvements make the new Blink Outdoor camera the clear choice — even if it costs extra. As a result, we consider it one of the best wireless security cameras available. With the Sync Module 2, it may even hold its own against the best security cameras with local storage.

The new kid on the block 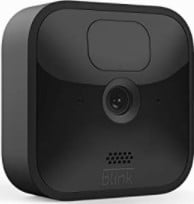 With its internal specs largely remaining unchanged, you’re upgrading for the option to double your battery life and store your video clips locally, as well as take advantage of several new accessories. The Blink Outdoor Cam is an affordable, fresh option for protecting your home with the latest Blink updates while keeping some areas private. 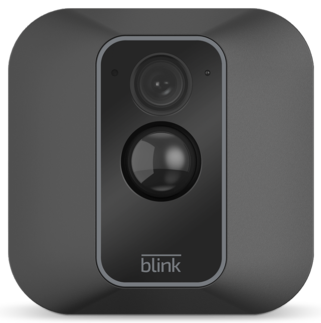 The Blink XT2 is now officially discontinued, meaning you can’t buy one new from retail stores. If you can still find one, it’s a fantastic deal. You can store your video clips on the cloud for free — a perk few companies offer anymore — captured at 30 FPS while many security cameras are capped at 15.