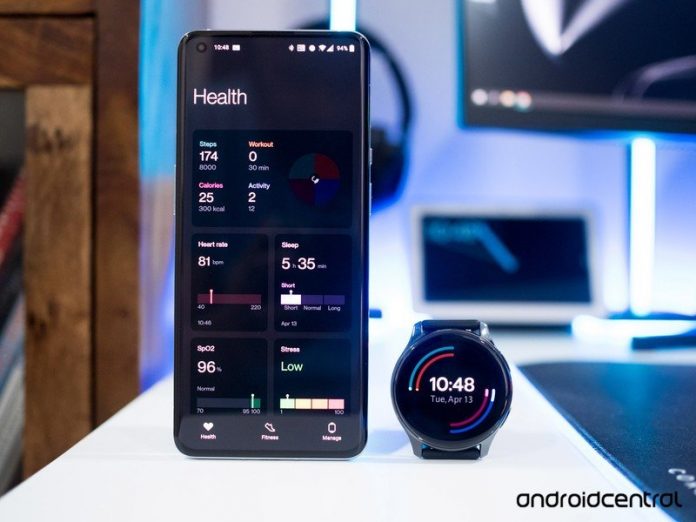 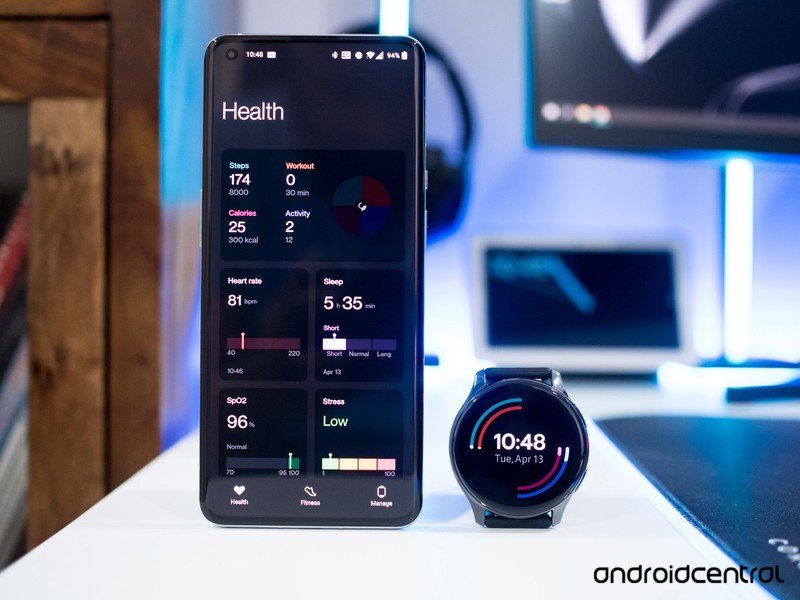 Another update to fix a problem has arrived.

Another update is rolling out to the OnePlus Watch, but instead of bringing new features, this one aims to fix some issues plaguing the smartwatch. This update comes with version number B.62 and includes a potential fix for the “accuracy and speed” regarding GPS positioning. Also included in the update are an array of design changes for various aspects of the UI.

A OnePlus Forums post detailed all of the changes that are arriving. Here’s the full changelog of what you can expect to find:

The OnePlus Watch has turned out to be a bit of a dud by many accounts, as it was released without many of the features one would expect. These features included things like an Always-on Display and dedicated workout modes. We had high hopes for the latest OnePlus wearable, hoping that it would join the ranks of the best Android smartwatches. Unfortunately, that simply has not been the case, even after recent updates have attempted to fix issues.

The company states that the B.62 update is rolling out to a “small percentage of users first” before being made available to more OnePlus Watch owners in the “next few days.” Thankfully, you won’t have to try and flash the update, as it is arriving over-the-air and will be available on your connected phone to install. 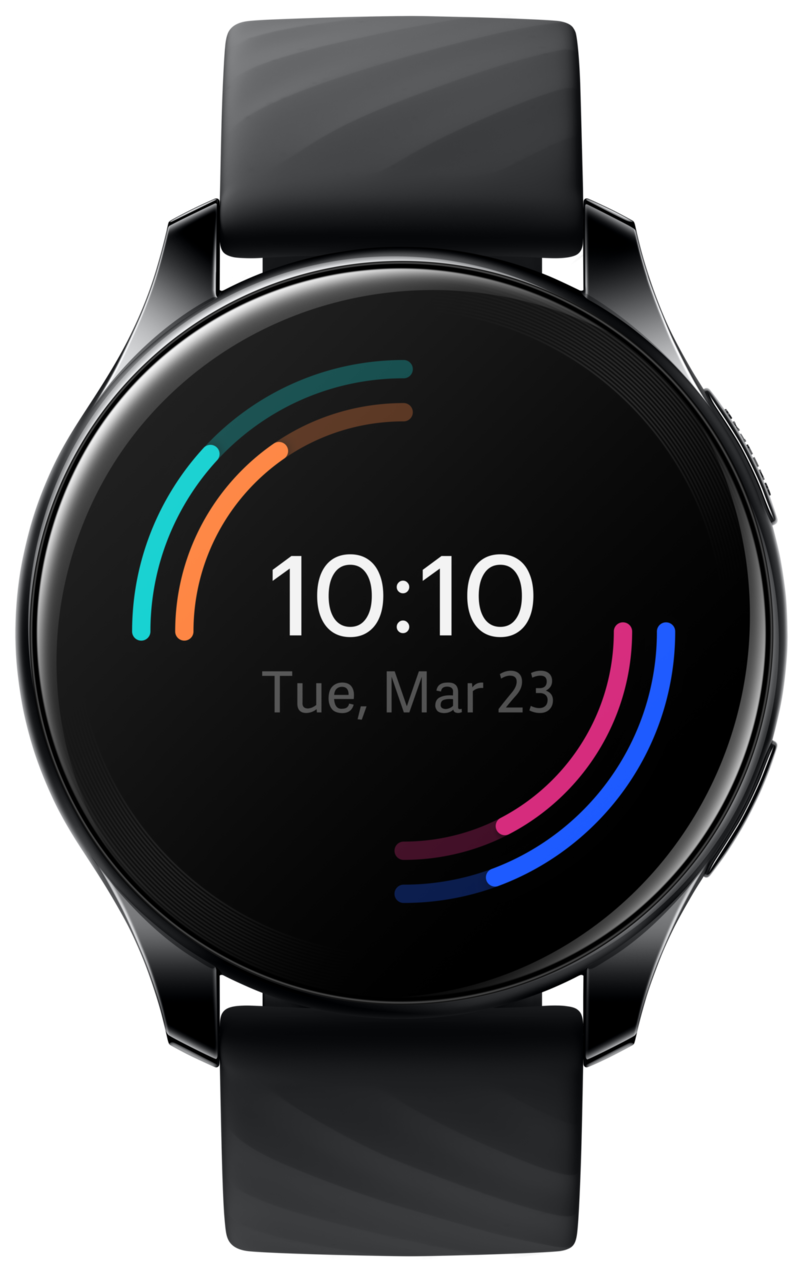 Slowly but surely, OnePlus is attempting to improve its smartwatch.

Although the OnePlus Watch may not be the best option right now, OnePlus shows a commitment to fixing the problems plaguing the wearable.