The Galaxy S21 FE may not launch at Unpacked after all 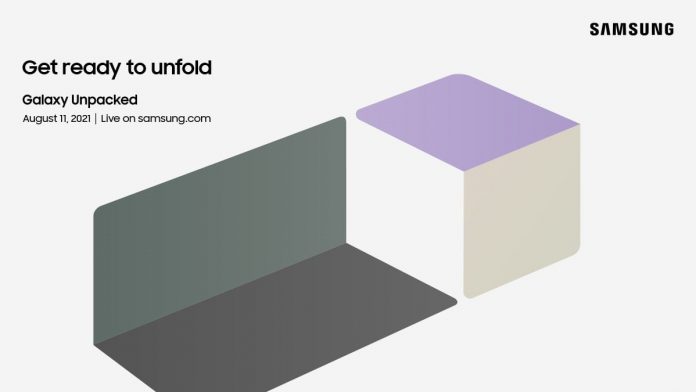 Early reports have been indicating Samsung could launch the upcoming Galaxy S21 Fan Edition (FE) at Unpacked in August, but a new report makes that out to be unlikely. Samsung will instead be launching this sometime in Q4, according to LetsGoDigital.

Samsung’s Galaxy S21 FE was first expected to be canceled and later delayed from an original planned August launch as per earlier reports from Bloomberg, with the company stepping in to clarify that it had made no such decision, saying “While we cannot discuss details of the unreleased product, nothing has been determined regarding the alleged production suspension.”

The new report gels with a previous report out of Korea that Samsung would be launching the Galaxy S21 FE in the fourth quarter of the year, between October and December. The company has had to do this due to the semiconductor shortage that’s ravaging the globe, and is now considering a release strategy where it uses Qualcomm’s Snapdragon 888 for select Galaxy S21 FEs, with others using the company’s own Exynos chips — not unlike it’s done with flagships in the past.

The S21 FE is otherwise expected to include a 6.41-inch full HD AMOLED display with a 120Hz refresh rate, while the front camera may be a high-quality 32-megapixel camera. At the rear is a triple camera layout with a 12MP wide camera, another 12MP ultra-wide, and an 8MP telephoto.  It is expected to come with between 6 – 8 GB of RAM, and Samsung is likely adding a 4,370 mAh battery with 25W fast charging. 5G support should go without saying.

Giving all the earlier reports of delay and the as yet unresolved chip shortage, it was always a long shot to expect an Unpacked launch for the Galaxy S21 FE. Samsung also made the decision to note launch a Note this year, though it is currently unclear whether that is it for the Note line, or whether the series will return next year. This report, while not confirmed, does make a later release more likely. Otherwise, Samsung is expected to launch the Galaxy Z Flip 3 5G, Galaxy Z Fold 3, and the Galaxy Watch 4 and Watch 4 Classic at Unpacked on August 11.