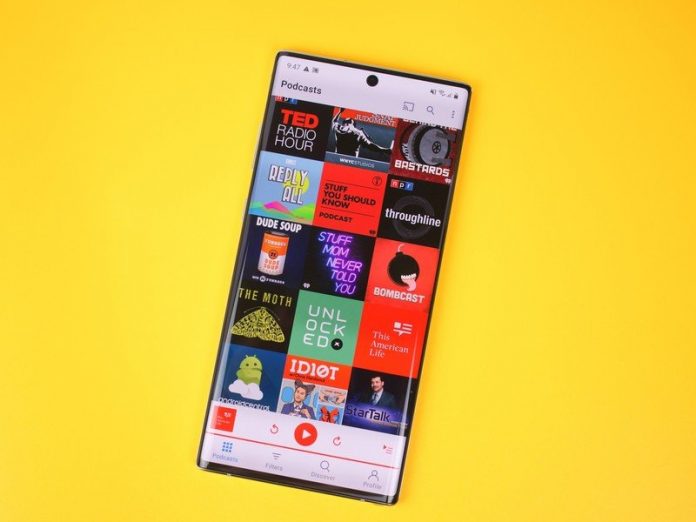 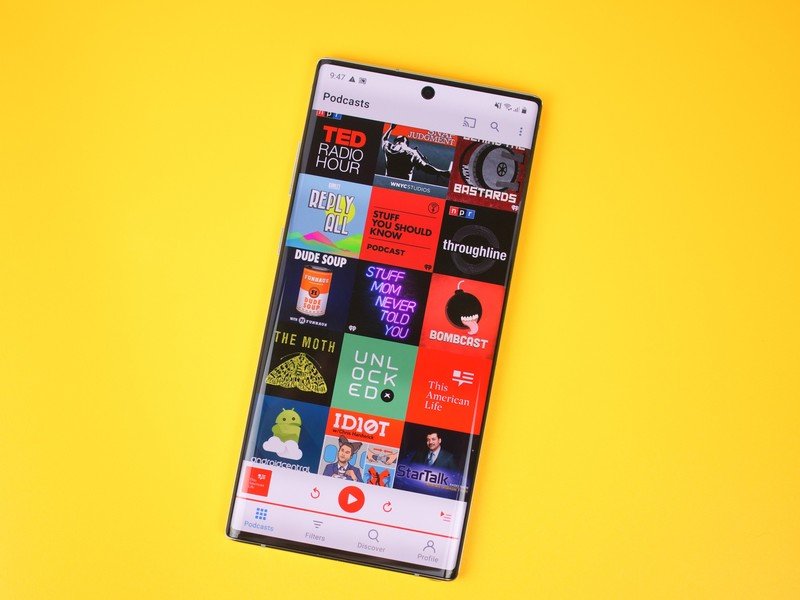 Pocket Casts has long been one of the best podcast apps for Android, though that wouldn’t have been possible to this day without some major changes and swapping hands quite a few times now. Just this morning, Automattic announced its acquisition of Pocket Casts, placing it alongside properties like WordPress.com and Tumblr.

It was back in January when Current reported that a board made up of Pocket Casts’ owners — NPR, New York Public Radio, Chicago Public Media, and BBC Studios America — had agreed to sell the podcast platform. This came after news emerged that NPR, which previously owned over a third of the service, had reported its share lost over $800,000 in 2020.

While the app was originally purchased by the public radio broadcasters to help “further public radio’s leading role as an innovator in audio discovery and distribution,” it appears that the future of Pocket Casts will focus on the web. Automattic is exploring “deep integrations” between the platform and WordPress.com that seek to make distributing and listening to the shows found on the platform much easier while continuing to provide listeners with the Pocket Casts features that they already love.

Pocket Casts is a critically acclaimed app recognized by many of the world’s top publications for providing the best user experience and UI design. In 2019, Pocket Casts became free to download while offering a paid premium tier for $9.99 per year which provides access to desktop apps, Apple Watch support, and cloud storage so you can upload your own audio to the app.

With co-founders Russell Ivanovic and Philip Simpson staying on board at Pocket Casts as part of Automattic, it’s a good sign that the acquisition won’t change the platform too much. Companies like Google, Apple, Spotify, and Amazon have all been hard at work on their own podcast apps lately, so Automattic definitely has to put in some work to keep Pocket Casts as the top podcast app if it doesn’t want to lose its spot soon. 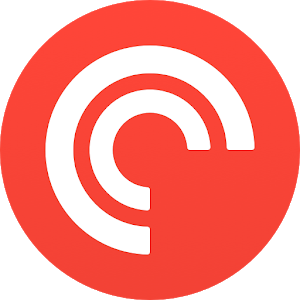 Download Pocket Casts for free at Google Play today and discover thousands of new shows to listen to at your leisure. Meanwhile, the Pocket Casts Plus tier offers the best experience for less than $1 per month with an annual plan!