HomeNewsThe best feature of the next MacBook Pro may have just been...
News 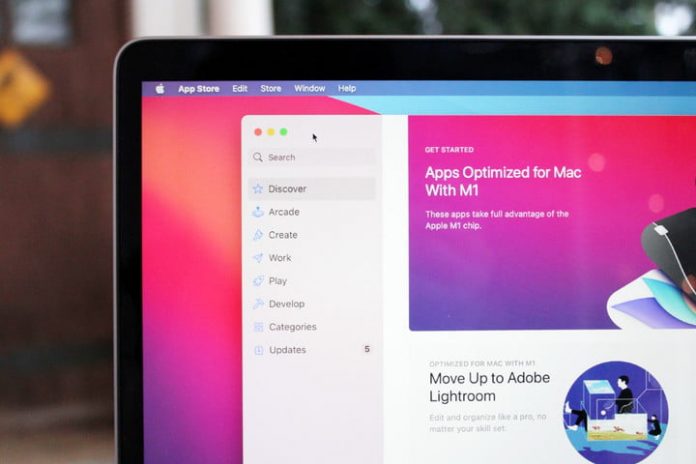 Apple is often derided as being late to the tech party, beaten to the new feature punch by bolder rivals. Often Apple’s approach makes sense (Galaxy Fold, anyone?), but Apple’s reluctance to upgrade its laptop webcams from the long-outdated 720p resolution is one case where it does not. There is good news here, though, as a leaker has alleged Apple is finally ready to upgrade. That is excellent news.

According to dylandkt on Twitter, “It’s good to note that the upcoming MacBook Pro will actually be getting an updated improved 1080p webcam for the next model and so will the entire Mac lineup.” This leaker is relatively new to the world of Apple rumors but has a pretty strong record, correctly leaking details of the 24-inch iMac and MacOS Monterey.

In case you missed it, the 24-inch iMac that Apple released earlier this year was the first Mac to come with a 1080p webcam. Yes, we are in 2021 and the MacBook Pro still has a lousy 720p front-facing camera.

These days, more people are working from home than ever, and that means having a good webcam has never been so important. When I think of what makes a “good” webcam, a 720p resolution ain’t it, and I know I’m not alone there. Yet that’s exactly what Apple has stingily stuck with on its MacBook Pro laptops for far too long.

The part that really matters

The tweet from dylandkt suggests the MacBook Air is in line for a webcam improvement. We also know Apple is going to revamp the MacBook Pro 16 and replace the MacBook Pro 13 with a 14-inch version later this year. The MacBook Pro 14, in particular, could be a major milestone for Mac fans, as it is set to offer a near-complete overhaul of Apple’s flagship laptop.

Among the rumored new features are a bigger, better display with thinner bezels, a flat-edged chassis, the return of MagSafe and much more port variety, and a lot more. With all that on the menu, there is plenty to look forward to. It is set to be the largest rethink of the laptop since its 2016 redesign.

Yet the upgraded webcam makes a strong claim to be the dark horse of the lot and could be the best new aspect of the redesigned laptop. Sure, a new design is nice to have and the bigger display will be a welcome sight, but for everyday impact, the webcam could take the biscuit, especially if you find yourself perpetually stuck in calls and meetings.

Ordinarily, proclaiming the webcam to be the most exciting upgrade coming to the new MacBook Pro would be a sure sign that I’ve either gone mad or that Apple has run out of ideas, but we are hardly living in ordinary times. The 2021 MacBook Pro is going to be a barnstormer of a release, but all that will be for nothing if Apple fails to bring its front-facing camera kicking and screaming into the modern era.

In some ways, the webcam is almost like a litmus test for Apple. Over many years, the company has made its name on its fanatical attention to detail, where it made sure that everything — even the parts you can’t see — received maximum care and consideration. Dragging users through yet another year without the bare minimum webcam quality in 2021 will be a poor reflection of that lofty legacy.

Google will soon let you use the Assistant without saying ‘Hey, Google’