The Amazon Appstore is getting Android App Bundle support 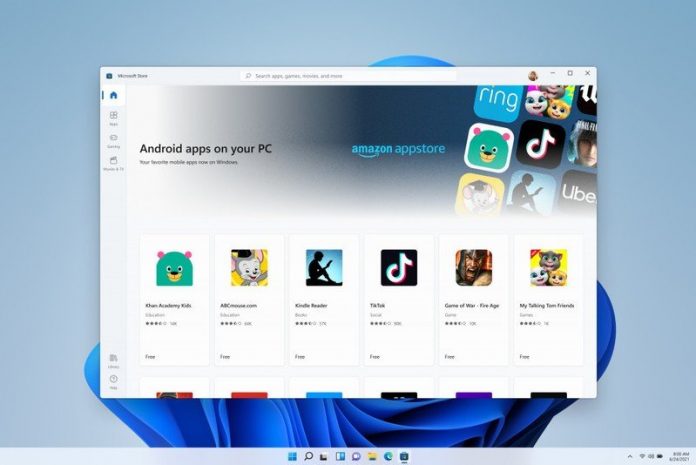 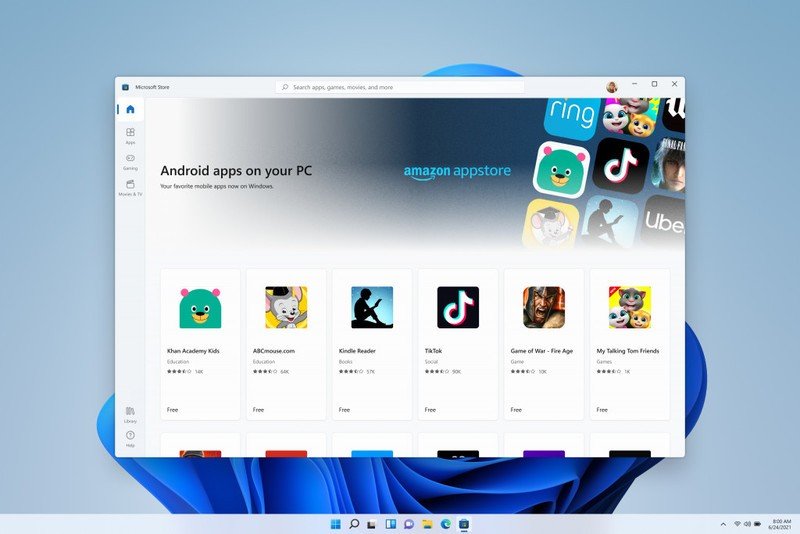 In a surprising move on Friday, Amazon announced that it is supporting Android App Bundles for the Amazon Appstore.

App Bundles were recently announced by Google as its replacement for APKs. The new format touts smaller file sizes for faster downloads, dynamic asset compression, and more, making it an ideal solution for many of the best cheap Android phones. And while there are some benefits to the move, it has caused some worry over support for third-party app stores that rely on APKs since Google is making the move to App Bundles mandatory for new apps later this year.

Meanwhile, Amazon’s move to App Bundles for the Appstore seems to allay some concerns, as the company says AABs will be optional for the Appstore and that developers “will be able to continue submitting apps using existing APK format.” Amazon also says it will not take over app signing the way Google is for Play Store apps, something that’s been a cause for concern.

This could also be good news for Windows 11, which will use the Amazon Appstore as the default source of Android apps. A Microsoft engineer has recently stated that Windows 11 will support APK sideloading for Android apps, but adding support for AABs could potentially help boost official Android app support through the Amazon Appstore, given the limited selection of apps in its current state.

That said, still unknown exactly if and how the change to AAB will affect the availability of Android apps on Windows 11, if at all. For now, it seems that not all of the App Bundle features will be available at launch. Amazon says that it plans “to enable customer experience benefits incrementally over time,” and will announce more details as the feature gets closer to rollout.