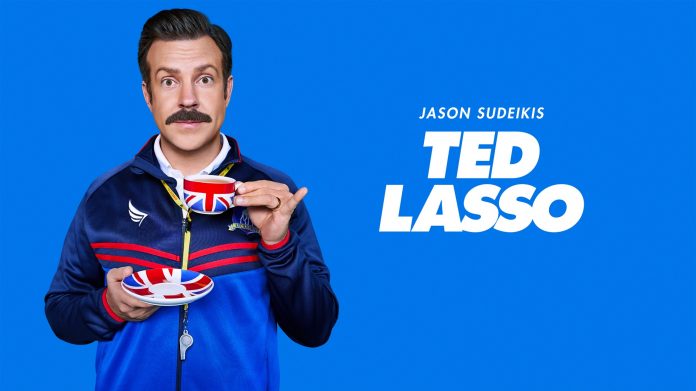 Popular Apple TV+ show “Ted Lasso” has earned an Emmy award nomination in the Comedy series category, where it will be competing against “Black-ish,” “Cobra Kai,” “Emily in Paris,” “Hacks,” “The Flight Attendant,” “The Kominsky Method,” and “Pen15.”