HomeNewsSwitch to Metro by T-Mobile with unlimited 5G data for $25 per...
News 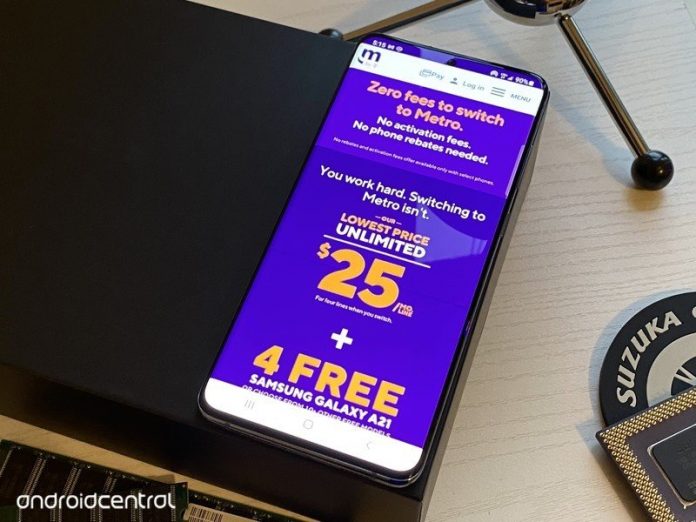 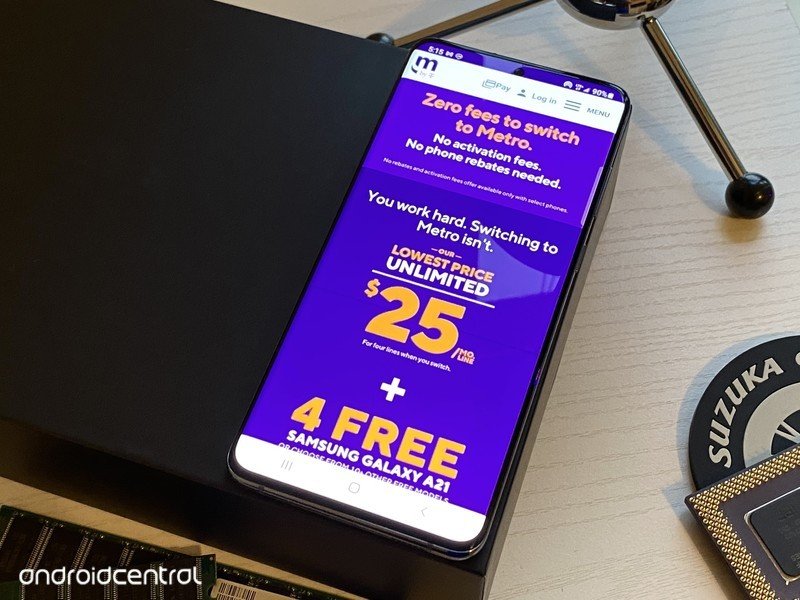 T-Mobile is on the offensive, and its most recent target is prepaid customers, specifically those on Cricket Wireless and Boost Mobile. T-Mobile announced starting July 29, customers that switched to Metro by T-Mobile can get an unlimited plan for $25 per month with 5G support. Customers can also get a free 5G phone when they switch. This offer is only open to customers that bring their number to Metro and trade in any working phone.

This is down from the $40 per month plan currently offered to switching customers. The $25 per month price will be available for two years before reverting to full price. Once your term is up, you own the phone, so you can take it with you to another plan or carrier at that time if you want.

To take advantage of this deal, head into a Metro by T-Mobile store starting July 29 with your old phone to trade-in. Metro accepts any phone as long as it works, so if you’re still holding on to an old flip phone, it’s a good time to upgrade.

Metro points out that this price is half the price of a competing plan from Cricket or Boost Mobile. Cricket only offers 5G support on its most expensive unlimited plan. Boost Mobile’s parent company Dish recently announced it would be using AT&T for its coverage in the future after T-Mobile said it would retire the aging CDMA Sprint network.

Our smartphones are our lifelines, and yet a generation of prepaid customers are being left behind in the 5G era by providers and plans that keep them locked on old technology and slow, over-priced connections.

The biggest 5G network at half the price of Boost or Cricket, unlimited data with 5G included AND a free 5G phone? Talk about an easy upgrade.

This isn’t the first time T-Mobile has offered a free 5G phone, and even Metro currently has a free 5G phone offer with the 5G version of the Samsung Galaxy A32 available for free with new-line activation.

T-Mobile is the current leader in 5G coverage, and its network hosts several of the best cell phone plans you can get, including other prepaid carriers like Mint Mobile.