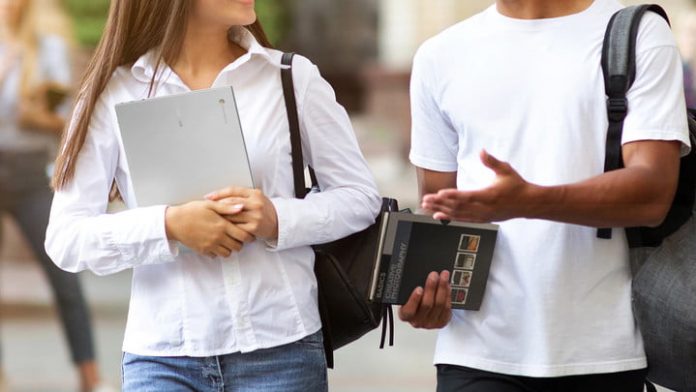 The Wi-Fi-only version of Samsung’s Galaxy Chromebook Go is now available for purchase. Marketed as “thinner and lighter” than other Chromebooks, the device is officially on sale at Samsung.com for $300 starting July 15.

For the $300 price, there’s a lot of basic specifications here for an entry-level Chromebook. Under the hood, you’ll find an Intel Celeron N4500 processor, paired with 4GB of RAM. Storage comes in at 32GB, and the display’s resolution is 1366 x 768. That’s not Full HD, but considering that this is an entry-level Chromebook, it is what comes with the price.

Sporting a 14-inch screen, the Galaxy Chromebook Go weighs in at around 3 pounds which makes it perfect for traveling to and from work or school. It also is made with a military-grade design, so that it can withstand drops, dings, and even spills. Samsung is even using USB-C charging on this device so that you can enjoy up to 12 hours of battery. That’s not quite common for budget Chromebooks.

Elsewhere, this is a well-connected machine. You’ll find 2 USB Type-C ports, 1 USB 2.3 port, a microSD card, a multimedia card reader, and a 3.5mm headphone jack. Like most modern Chromebooks, the Galaxy Chromebook Go also sports support for Wi-Fi 6, which Samsung claims can be 3 times faster than the previous generation of Wi-Fi.

Finally, since this is a Chromebook, you’ll get some Android and ChromeOS synergies. That includes Nearby Share on Chrome OS, and the Phone Hub, where you can access recently opened Chrome Tabs, locate your phone, and even share your phone’s cellular connection.

If you’re looking for something more premium, we suggest the higher-end Galaxy Chromebook 2, which sports a Samsung Spen support, and a convertible design with support for touch. That Samsung Chromebook is priced at $700, well over the $300 budget-friendly option of the Galaxy Chromebook Go.

Samsung says that a new variant of the Galaxy Chromebook Go is coming soon. An LTE version will be available in the coming weeks from AT&T and Verizon.