Samsung’s free TV Plus streaming service expands to the web 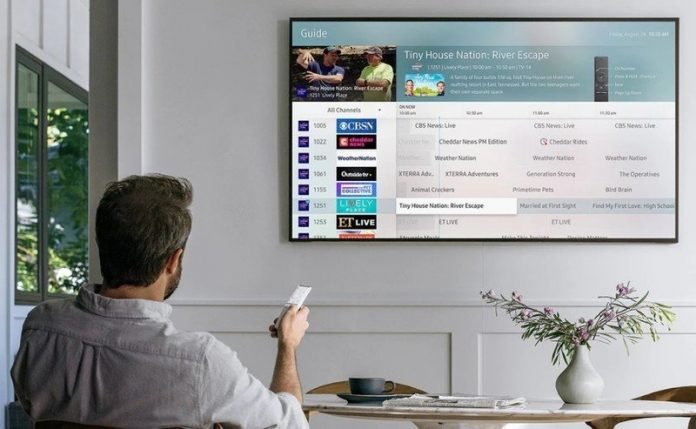 The service is currently available in 23 countries around the world. 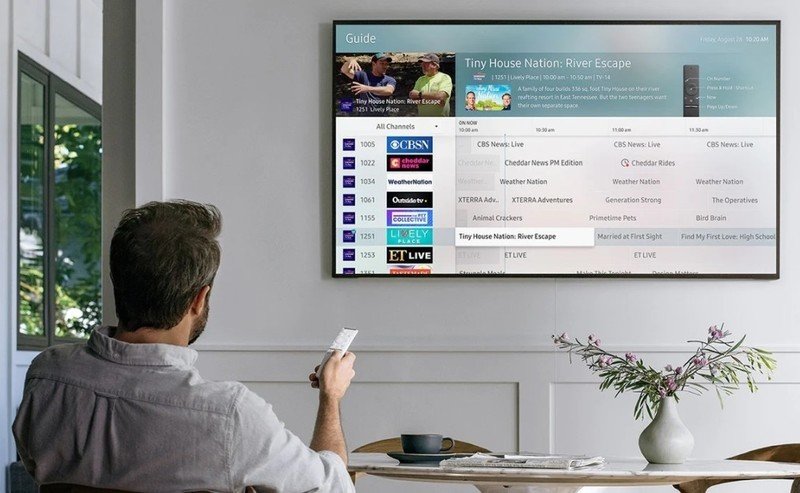 According to a report from Protocol, Samsung has rolled out a web version of its free and ad-supported TV Plus streaming service. Until now, Samsung TV Plus was limited to the company’s best smart TVs and Galaxy smartphones. Android Central reached out to Samsung for confirmation, but did not receive a response by the time of publication.

As per the report, the web version of Samsung TV Plus was soft-launched in May, but the company hasn’t publicly announced it yet. In addition to the web version, the TV Plus app has also gained casting support for Chromecast devices.

Samsung TV Plus currently offers access to over 160 streaming channels in the U.S., including ABC News Live, PBS Kids, Vice, and ION Plus. While most of the channels can be accessed by everyone, you will have to sign in with your Samsung account to view some channels.

What is unclear, however, is the reason why Samsung finally decided to expand the TV Plus service to everyone. Unless the South Korean tech giant has some big plans in the pipeline for TV Plus, it can’t really compete with popular ad-supported streaming services such as NBCUniversal’s Peacock. While TV Plus does offer on-demand content, the library isn’t anywhere near as extensive as Peacock and most other ad-supported streaming services.

When the service first launched in 2016, it was limited to Samsung’s smart TVs. Last year, the company began rolling out the service to its best Android phones.

Samsung isn’t the only company that is looking at third-party devices to gain more viewers for its streaming service. Roku Channel, which was initially limited to Roku devices, is now available on multiple platforms — including Samsung smart TVs and Amazon Fire TV.

Facebook
Twitter
Pinterest
WhatsApp
Previous articlePortal from Facebook sale drops prices as low as $89 for the summer
Next articleBundled Notes is off to a great start, but Keep still beats it — for now
- Advertisment -