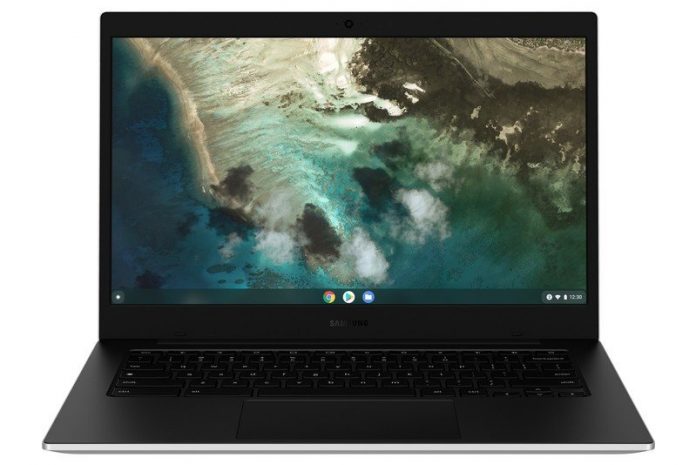 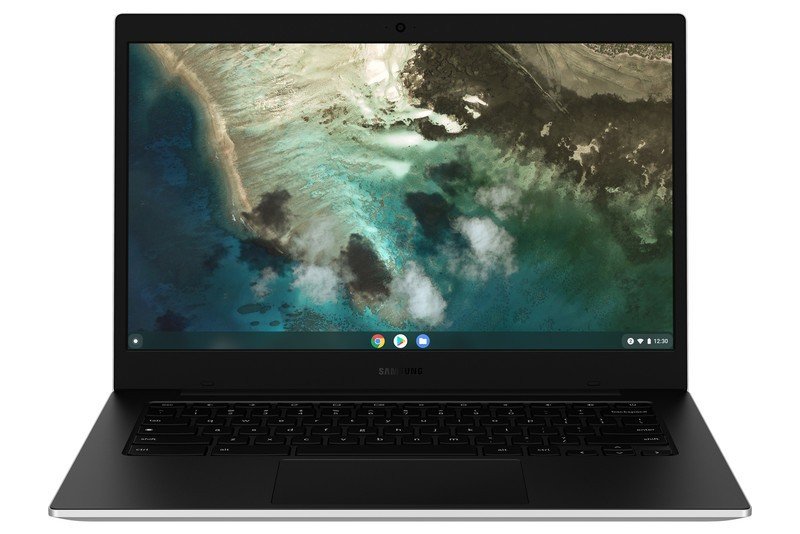 Unlike Samsung’s best Chromebooks, the Galaxy Chromebook Go doesn’t come with an OLED or QLED panel. Instead, you get a 14-inch LCD display with 1366 x 768 resolution. It is powered by Intel’s Jasper Lake Celeron N4500 processor, coupled with Intel UHD Graphics and up to 8GB of LPDDR4X RAM.

The rest of the Galaxy Chromebook Go’s specs aren’t exciting either. The Chromebook packs a 42.3Wh battery, dual 1.5W stereo speakers, a 720p HD webcam, Wi-Fi 6 support, and up to 128GB of eMMC storage.

If you have been waiting to get a new Chromebook and the Galaxy Chromebook Go doesn’t impress you, don’t miss out on the best Chromebook deals that are now live for Prime Day.

After announcing the Galaxy Chromebook Go last month, Samsung is finally making its entry-level Chromebook available for purchase. For now, it seems only the Wi-Fi model is available, but it may not be too long before the LTE model becomes available.

AT&T has also announced that it will carry the Galaxy Chromebook Go, although pricing and availability weren’t detailed. You can purchase the Wi-Fi model at Samsung’s website, below. 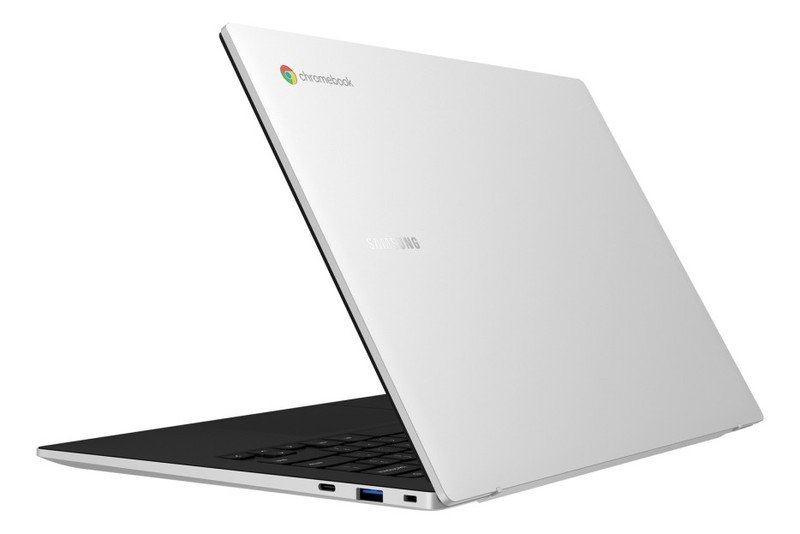 The Galaxy Chromebook Go is a great choice for fans of Samsung products that don’t want to break the bank with a new laptop. It offers a simple design, a sturdy military-grade built, and plenty of the best Chrome OS features.