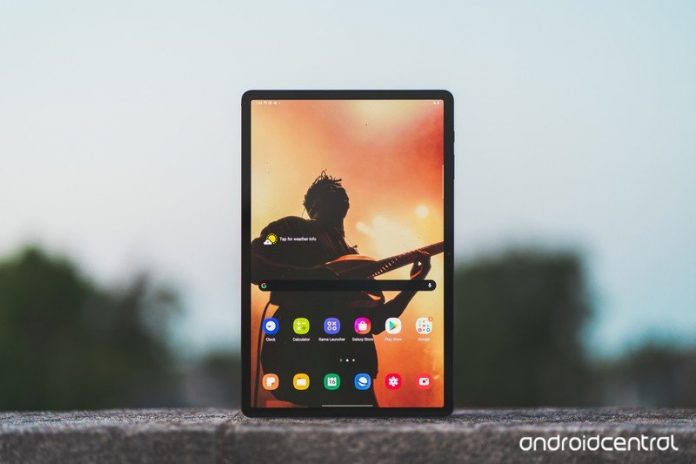 Can Samsung’s upcoming tablets compete against the iPad Pro? 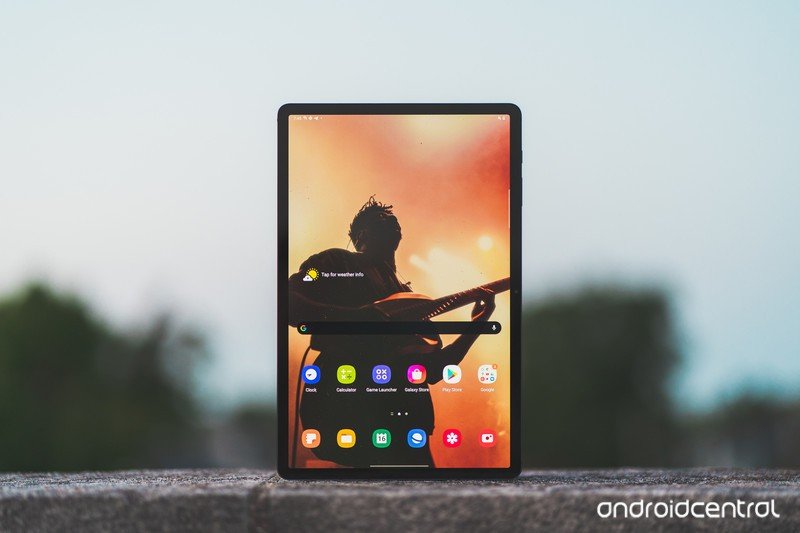 Among the best Android tablets available today, the only real toss-up is between the Samsung Galaxy Tab S7 and its upgrade, the Galaxy Tab S7+. But considering both tablets are about a year old with aging chipsets, we’re eagerly anticipating when the new Galaxy Tab S8 will arrive.

We’ve only just begun to see initial Galaxy Tab S8 rumors and leaks in July, making it unlikely that the highly scrutinized and leaky company will release the new tablet anytime soon. Instead, we’ve learned that Samsung may mimic the Galaxy S21 series and release three new tablets, including a Tab S8 “Ultra” version that could go toe-to-toe with the iPad Pro. But we’ll know more in the coming months.

The Samsung Galaxy Tab S8 likely won’t arrive for some time, but anyone considering buying an Android tablet will have to decide whether to wait for it or buy something now. So here’s what we know about its potential release date, price, specs, and software.

The Galaxy Tab S8 has a lot to live up to compared to Samsung’s last-gen tablets. The S7+ offers a 12.4-inch, 120Hz AMOLED display with a lightweight frame, long battery life, a desktop mode and S Pen for productivity, and a discounted price since its launch.

Samsung hasn’t officially announced the Galaxy Tab S8, nor do we expect it to arrive soon. Other Samsung Galaxy devices traditionally have leaked months in advance of their release dates, and we’ve only just begun to hear rumors of a new Samsung tablet. In fact, a July 7 Naver leak spotted by Techradar claimed that Samsung would target an early 2022 release and guaranteed no 2021 release.

We vaguely hoped that Samsung would announce the tablet at its upcoming Unpacked event on August 11, 2021, given that the Galaxy S7 and S7+ launched in early August 2020. Unfortunately, an alleged, massive Samsung Unpacked leak made no mention of the tablet; instead, the company will focus on the Galaxy Z Fold 3, Galaxy Z Flip 3, Galaxy Watch 4, and Galaxy Buds 2. Don’t count on a Samsung reveal anytime soon.

The Galaxy Tab S8 release date could very well depend on when Samsung launches the Galaxy S22. It’s unlikely the company will launch its tablet and phone at the same time, as that could cut into sales for both. However, if the S22 launches in January like the S21 did, that could push the tablet’s launch out even further. 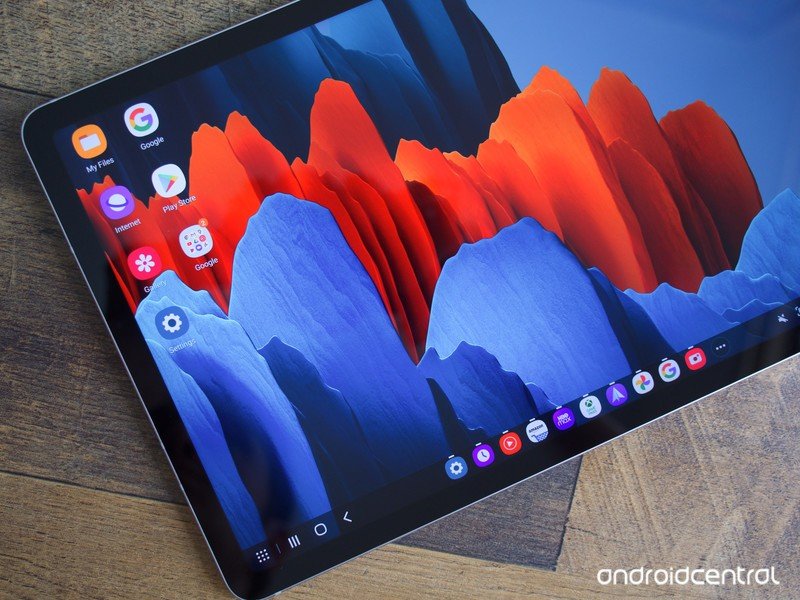 We’ll dive more into this below, but we’ve heard rumors that there will be three new Galaxy tablets: the Galaxy Tab S8, the Galaxy Tab S8+, and the Galaxy Tab S8 Ultra. So yep, Samsung could mimic its own phone-naming system for its upcoming tablets — and release a massive 14.6-inch tablet as the top option.

The rumored specs for the S8 and S8+ aren’t too different from their predecessors in areas like display size, battery life, memory, and storage. Last year, the Galaxy Tab S7 and Tab S7+ launched with a list price of $649 and $849, respectively, costing hundreds more if you upgraded storage or added cellular connectivity. The S8 lineup’s prices could be similar, but this is pure speculation for now.

As for the apparent S8 Ultra, its massive size and specs built to rival the iPad Pro will make it an expensive device. So we wouldn’t be at all surprised if it cost $1,000 or (much) more.

Also, keep in mind that Samsung may sell three versions of each tablet: Wi-Fi, 4G, and 5G, with the cellular models costing extra. 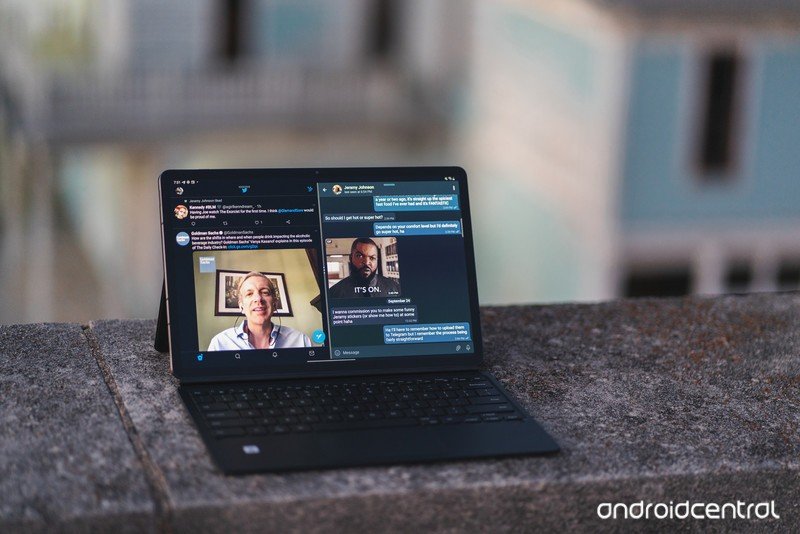 According to a now-deleted tweet — spotted by GSMArena and widely covered by other tech sites — the Galaxy Tab S8 and S8+ will have similar designs to their predecessors.

According to this leak (which we can’t guarantee is accurate), the Galaxy Tab S8 will have an 11-inch LCD screen with a 120Hz refresh rate, quad speakers, and a 6.3mm thick build. All of these match the S7. Similarly, the Galaxy Tab S8+ could bring back a 12.4-inch, 120Hz AMOLED display, and a 5.7mm-thick design. Like before, the Tab S8 will have a side-mounted fingerprint sensor, upgraded to an in-screen sensor for the S8+.

Either Samsung has decided not to rock the boat with its upcoming designs, or this is a false leak using old specs to lend credibility. Taking the info at face value, it’s disappointing that Samsung has once again made its OLED screens available only on its more expensive tablets, either to lower the Tab S8 cost or to drive buyers to the larger models.

The supposed Galaxy Tab S8 Ultra could have an intriguing design: a 14.6-inch frame measuring just 5.5 inches thick and weighing 650g. But, most exciting, it may have a 92% screen-to-body ratio with truly tiny bezels, something you’d typically only see on a much-smaller smartphone.

Of course, the question will be whether anyone finds the super-wide, 1.4-pound Galaxy Tab S8 Ultra comfortable to hold, no matter how thin it is. It’s more likely buyers will consider it a portable laptop replacement meant to sit on your desk with an attachable keyboard. 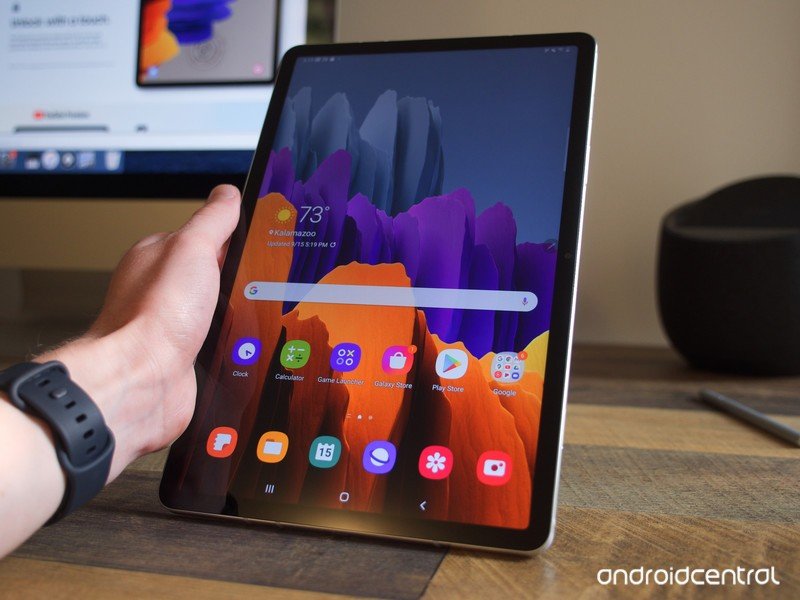 While the leak doesn’t mention a chipset, it’s a logical certainty that these devices will get a faster Snapdragon chipset than last year’s Snapdragon 865 Plus. The current fastest Qualcomm chip we know of is the Snapdragon 888 Plus, but there are months left for faster Snapdragons to appear. 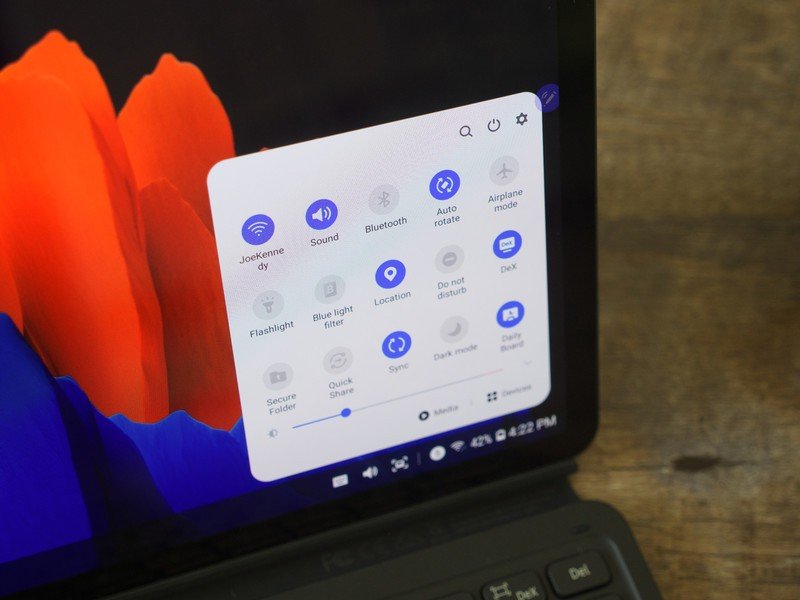 Assuming the rumored early 2022 release date is accurate, it’s a toss-up whether the tablets will arrive with One UI 3.1 or One UI 4. We suspect One UI 4; last year, Samsung shipped the S21 series with Android 11 and had most of its new devices updated to the new OS by early 2021. So it follows that Samsung will have Android 12 optimized for new hardware by the time the S8 comes out.

On the other hand, Android 12 seems to be a more substantial update than Android 11, which could make it harder for Samsung to be timely with updates. Therefore, it is possible that Samsung will start the tablets with Android 11 as a placeholder and then quickly update them to 12 once the OS is ready. 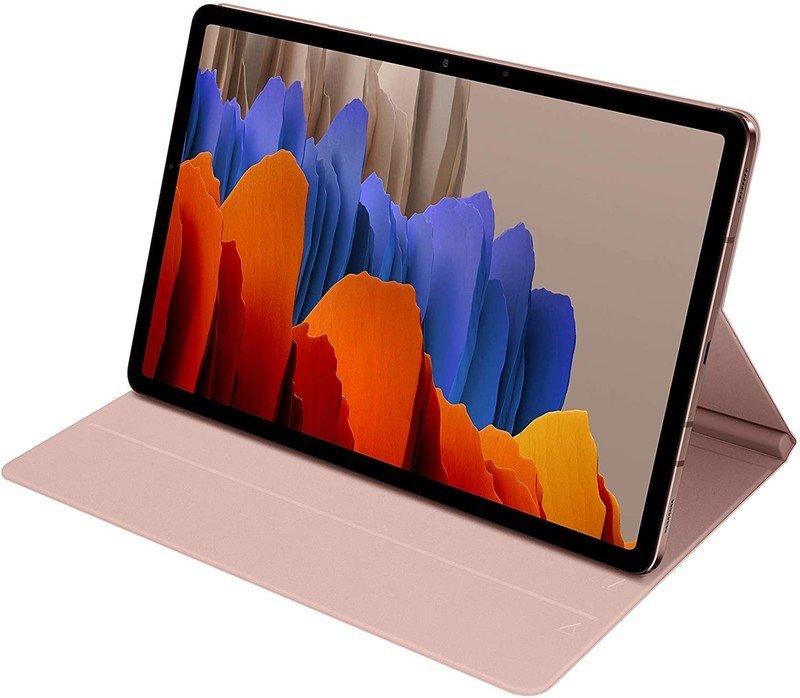 High-quality for a reasonablel price

Given that the Galaxy Tab S8 may not be a huge upgrade on the Tab S7, there’s no harm in snagging one right now. It tops our best android tablets list thanks to its lightweight design, pleasurably bright and colorful display, and solid performance, and it will likely cost less than its successor.

Facebook
Twitter
Pinterest
WhatsApp
Previous articleTwitter admits Fleets didn’t work, decides to pull the plug
Next articleReady to upgrade your mesh Wi-Fi? These are some of the best options.
- Advertisment -