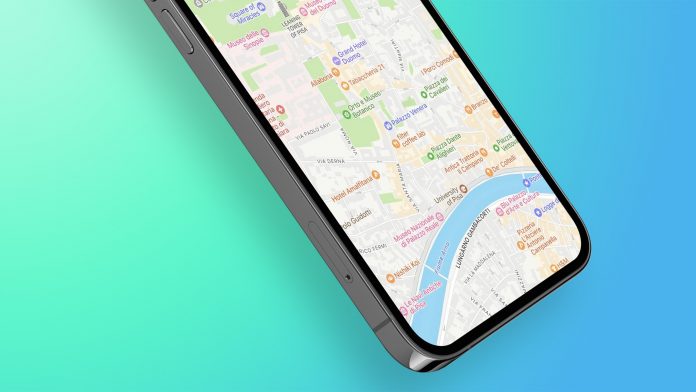 A few years ago, Apple announced that it would be revamping its Maps app with more detailed maps, better road coverage, and faster and more accurate navigation. The improvements have since rolled out in the United States, Canada, the United Kingdom, Ireland, Portugal, and Spain, and Apple is focusing on Italy next.

According to Apple Maps enthusiast Justin O’Beirne, Apple recently started testing its revamped Maps experience across the Italian Peninsula, including San Marino and Vatican City. The updated maps appear to be limited to devices with the iOS 15 developer or public betas installed for now, but at WWDC 2021 last month, Apple announced that its revamped Maps experience would be expanded to all users in Italy and Australia later this year.

In early 2020, Apple said it would begin rolling out the revamped Maps experience across Europe in the coming months, so other countries should soon follow. The updated maps provide more comprehensive views of roads, buildings, parks, airports, shopping malls, sports venues like baseball fields and tennis courts, and other details.Tag: Apple Maps
This article, “Revamped Apple Maps Now Being Tested in Italy” first appeared on MacRumors.com