Qualcomm’s impressive Q3 revenue shows that its strategy is working 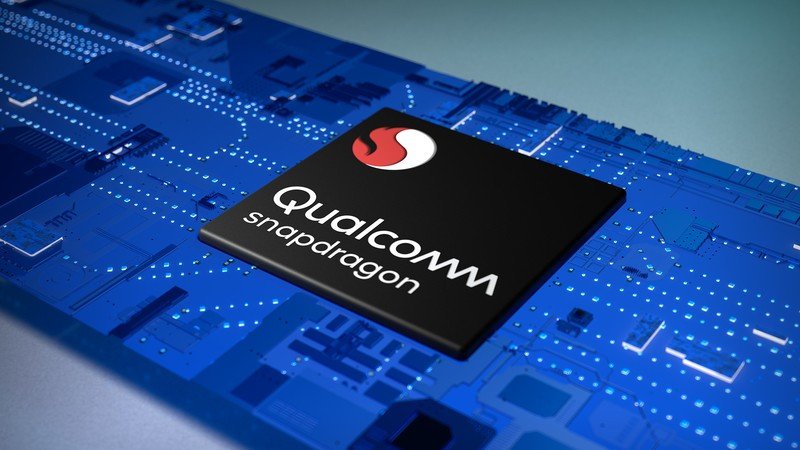 The chip shortage is still affecting many industries, but Qualcomm proves it can overcome.

Qualcomm announced its fiscal year Q3 earnings on Wednesday, showing impressive growth despite the ongoing chip shortage that continues to affect many industries.

The company managed to beat analyst expectations with quarterly revenue of $8 billion, compared to the expected $7.58 billion. That’s also up from $4.8 billion in the same period last year.

The biggest driver for that is the company’s QCT semiconductor business which reported $6.47 billion in revenue. That’s up 70% YoY, and saw the most growth from Qualcomm’s RF front-end sales which the company says is “crucial to design high-performance 5G devices.”

At a glance: @Qualcomm Q3 sees strong growth across segment.Handsets: up 57%RFFE: up 114%IoT: up 83%Automotive: up 83%Clear the company is trending in the right direction $QCOM#Earnings #5G #Mobile pic.twitter.com/DxB0UMLyqL

Headsets saw the least amount of growth in the segment but still managed to make the most revenue at $3.86 billion. The company attributes the growth of flagship devices powered by the Qualcomm Snapdragon 888 as well as its 700-series chips that power some of the best Android phones.

It’s worth noting that last year’s quarter saw lower demand due to the onset of the global pandemic, but this year faces challenges as well, particularly due to the ongoing chip shortage. However, Qualcomm remains confident that it will overcome the supply constraints by the end of the year.

The company also touched on the new Intel partnership that was announced earlier this week. While Qualcomm no doubt feels the constraints of the global chip shortage, the company has managed to mitigate the effects thanks to its multi-sourcing strategy, with its chips currently being built by Samsung and TSMC. Bringing Intel into the picture will eventually help the company scale up its offerings, although Intel’s new process node won’r be ready for a few years.

That said, Qualcomm CEO Cristiano Amon says that he’s happy to work with Intel on future products, although couldn’t go into much detail.

We are engaged, we are evaluating their technology. We don’t yet have a specific product. At this point, but we’re pretty excited about Intel entering into the space. I think we all determined this semiconductors are important, and resilient supply chain is only going to benefit our business.

As far as the outlook for the remainder of 2021, Qualcomm says it has a long way to go with 5G, but is seeing the benefits of scaling down to lower price points. It also points to the successes of partners like Xiaomi, which recently managed to grab the title as the second-largest smartphone brand in the world.

Amon also praises the companies efforts to diversify and sees that as a strong driving factor for the remainder of the year, putting Qualcomm “on pace to deliver $10 billion of annual revenues across RF front-end, IoT and Automotive.”