HomeNewsPokémon Unite: Does it support cross-play on Android?
News

Pokémon Unite: Does it support cross-play on Android? 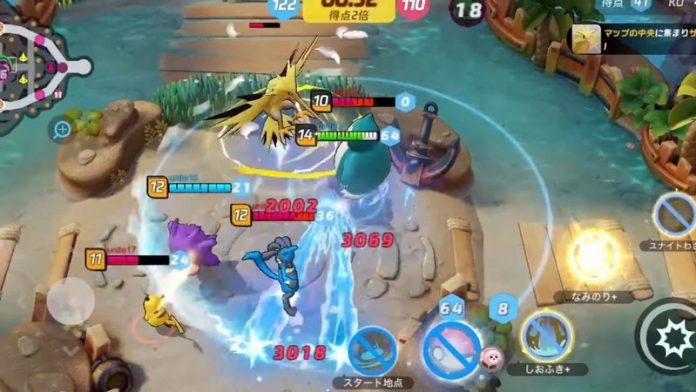 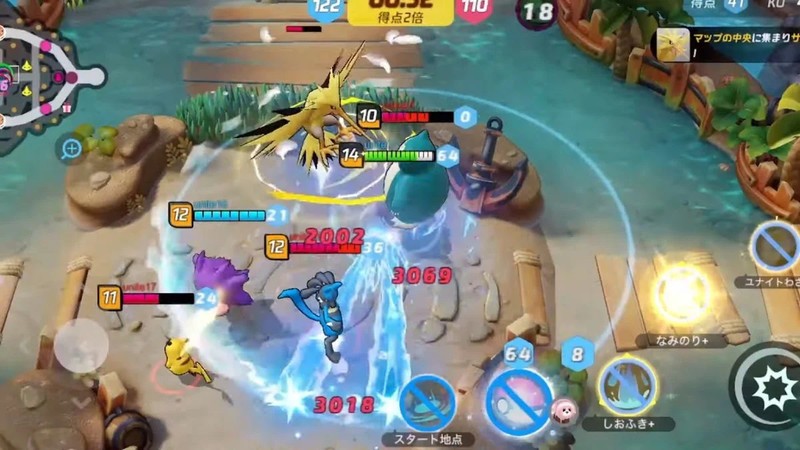 Best answer: Yes, Pokémon Unite supports cross-play across Android, iOS, and Nintendo Switch. However, the company said that this was a unique case, and players shouldn’t expect cross-play in all Nintendo titles in the future.

What is Pokémon Unite?

Pokémon Unite is an upcoming MOBA (multiplayer online battle arena) where players face off in 5v5 team battles. The player that scores the most points in the allotted time wins. Players will be able to catch wild Pokémon, level up, evolve their Pokémon, and attempt to prevent their opponent from doing the same.

To score points, players will earn Aeos energy by defeating Pokémon and then depositing that energy in the opposing player’s goal zones. Because each battle takes place in a different stadium, rules may differ depending on the stadium.

How does cross-play work?

Can my phone play Pokémon Unite?

If you’re wondering if you’ll be able to play Pokémon Unite on your phone come September, the answer is probably yes. Usually, games like this require your device to be running Android 5.0 or Android 6.0 or later, but Nintendo has yet to detail its system requirements. So long as you have a phone that’s released in the past five years or so, you should be good to go. 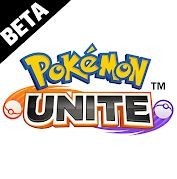 A new way to play Pokémon

This may not be the mainline entry that some people would like to see, but Pokémon Unite looks to be shaping up into a competent MOBA that’ll allow players to get that Pokémon experience directly from their pockets.

Facebook
Twitter
Pinterest
WhatsApp
Previous articleReady for the Galaxy Z Fold 3? Here’s everything we know (so far)
Next articleWant the ASUS ZenFone 8? Here’s where you can get it
- Advertisment -