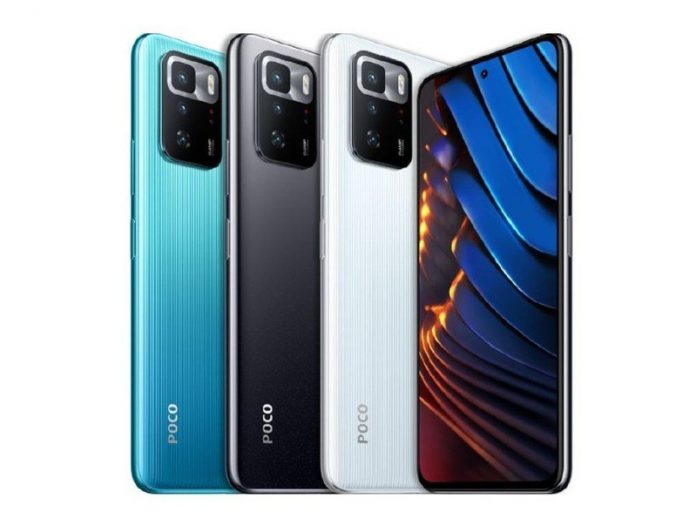 The X3 GT is POCO’s first X-series phone with a “flagship-level” chipset. 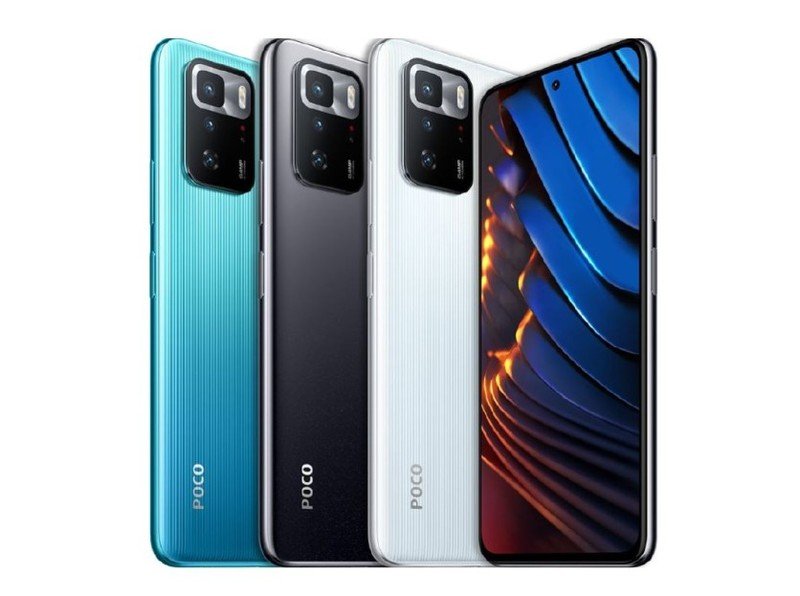 Earlier this week, POCO launched its first gamer-centric Android phone, the POCO F3 GT. The company has now unveiled a new X-series device to challenge the best cheap Android phones, dubbed the POCO X3 GT. Just as expected, the X3 GT is actually a rebranded version of the Redmi Note 10 Pro 5G, which launched in China earlier this year.

Kevin Qiu, head of POCO Global, said in a statement:

We’re excited to continue delivering on our customers’ expectations with POCO X3 GT, a true powerhouse capable of the demanding mobile gaming and flagship entertainment experience.

POCO’s latest Android phone comes with a 6.6-inch LCD display with FHD+ resolution, a 120Hz refresh rate, and Corning Gorilla Glass Victus protection. Unlike the F3 GT, which is powered by a Snapdragon 870 chipset, the new X3 GT has MediaTek’s Dimensity 1100 5G chipset under the hood. The 6nm chipset comes with a nine-core ARM Mali-G77 GPU, an integrated 5G modem, and Wi-Fi 6 support. POCO has also equipped the phone with LiquidCool Technology 2.0 to ensure “long-lasting performance.”

Like the POCO F3 GT, the X3 GT also supports 67W wired charging speeds. POCO says it only takes 42 minutes for the phone’s 5,000mAh battery to be charged from 0% to 100%. On the back of the phone is a triple-lens camera system with a 64MP main camera, an 8MP ultra-wide lens, and a 2MP macro shooter. The phone also comes with multifunctional NFC, a “flagship-level” X-axis linear motor, and stereo speakers with Dolby Atmos.

The POCO X3 GT will soon be available in markets across Southeast Asia, the Middle East, Latin America, and Africa. It has been priced at $299 for the base 8GB/128GB version.