OnePlus wants to take on Samsung with its own ‘Buds Pro’ 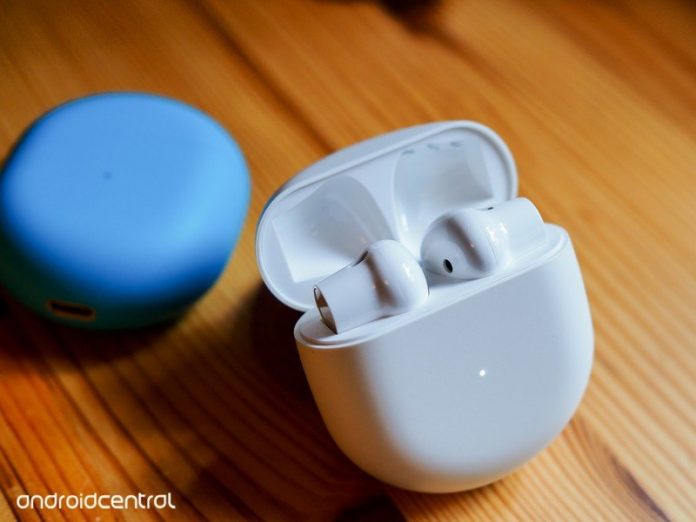 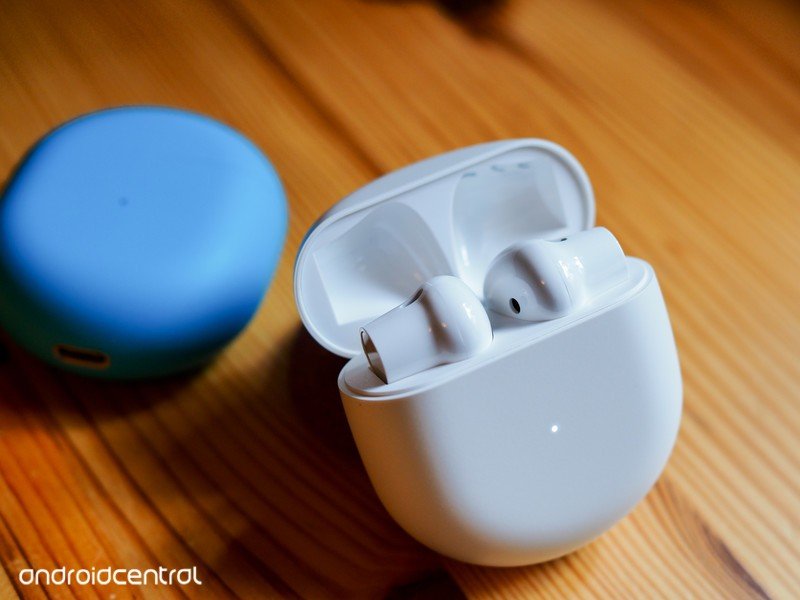 This week we’ve learned a bit more about what’s to come in the next OnePlus smartphone. The OnePlus Nord 2 is slated to be announced on July 22, but thanks to ‘The Lab’ from OnePlus, we could be introduced to some new earbuds. OnePlus has announced it’s giving fans an opportunity to test out the new Nord 2 and the previously unannounced OnePlus Buds Pro ahead of their launch.

While OnePlus already confirmed that the Nord 2 would be coming, the introduction of the Buds Pro comes as a bit of a shock. Last year, OnePlus released its first set of wireless earbuds with the OnePlus Buds. Then, alongside the OnePlus 8T, we were introduced to the OnePlus Buds Z, which featured a bit more of an ergonomic design while including some silicone ear tips.

Both of these options are firmly placed amongst the best cheap wireless earbuds, as the Buds Z can be had for under $40. But if the “Pro” moniker of these new headphones is anything to go on, we can assume that OnePlus could be working on a model with Active Noise Cancelation.

With today’s announcement, you can enter for your chance to try out both of the company’s upcoming products. Registration starts today, lasts until July 17, and OnePlus will then pick the winners on July 21. From there, the devices will be shipped out to the winners on July 22, the same day as the OnePlus Nord 2 event. Perhaps OnePlus has more to show us than just the Nord 2, or maybe this is just a way for the company to start building hype for another product. 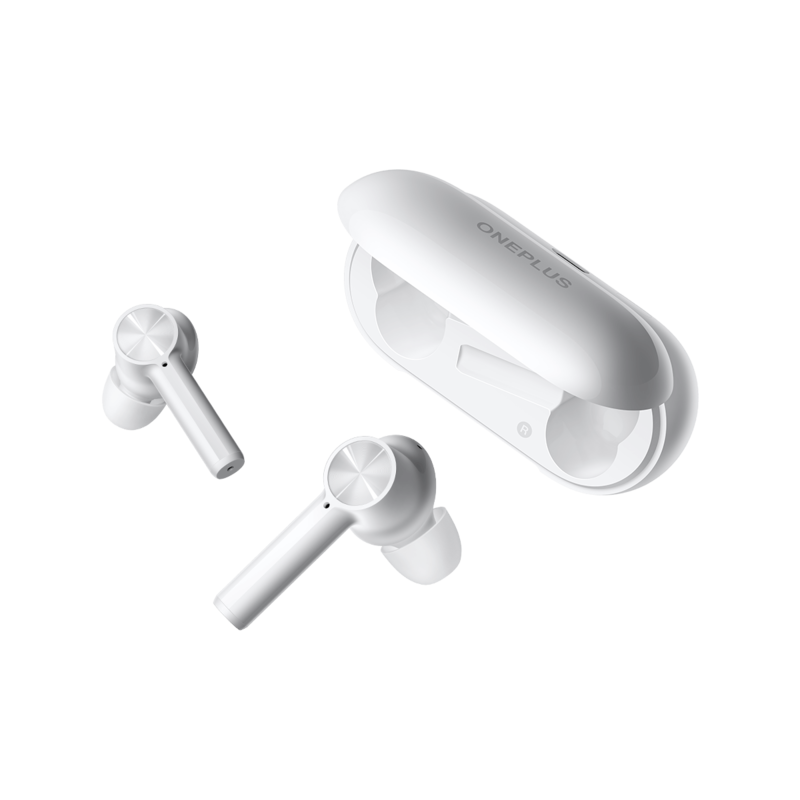 Long-lasting battery and perfect for the gym

The OnePlus Buds Z are an interesting set of headphones given the low price point and the 20 hours of battery life. In true OnePlus fashion, you can get an additional three hours of juice when charging for just 10 minutes, plus these sport an IP55 water and sweat resistance rating.