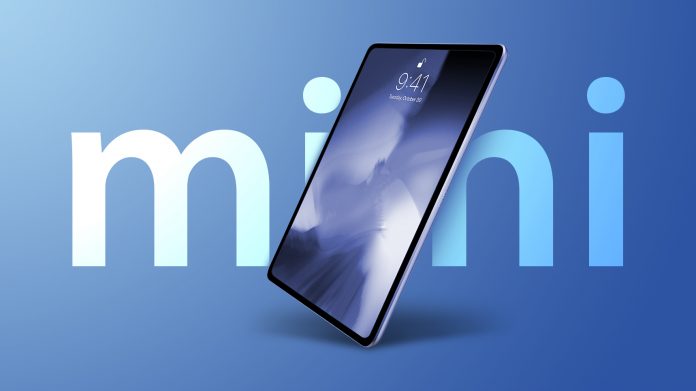 Young says he “confirmed” with Radiant Opto-Electronics, who DigiTimes claims would provide Apple with the display, that the upcoming ‌iPad mini‌ will not feature a mini-LED display. It’s important to note that suppliers are tight-lipped about specific details about their client’s work, especially suppliers working for Apple.

Reliable Apple analyst Ming-Chi Kuo had previously stated that an updated iPad mini with a mini-LED display would launch in 2020, but likely due to the global health crisis and delays in production, that failed to materialize. The ‌‌iPad mini‌‌ rumor cycle has been rather cloudy, but some claims have pointed to a significant redesign featuring no home button, a Touch ID sensor embedded into the power button, a USB-C port, and a larger display.

Rumors are also conflicting on whether the upcoming ‌iPad mini‌ will feature Apple’s current flagship A14 chip, included in the latest iPad Air and iPhone 12, or whether the iPad will use the A15 chip, destined for the upcoming iPhone 13. Rumors have also suggested that a “Pro” model of the ‌iPad mini‌ is also in the works; however, that doesn’t seem to be likely. Related Roundup: iPad mini 5Tag: Ross YoungBuyer’s Guide: iPad Mini (Don’t Buy)Related Forum: iPad
This article, “Next iPad Mini Won’t Feature Mini-LED Display, Claims Display Analyst” first appeared on MacRumors.com