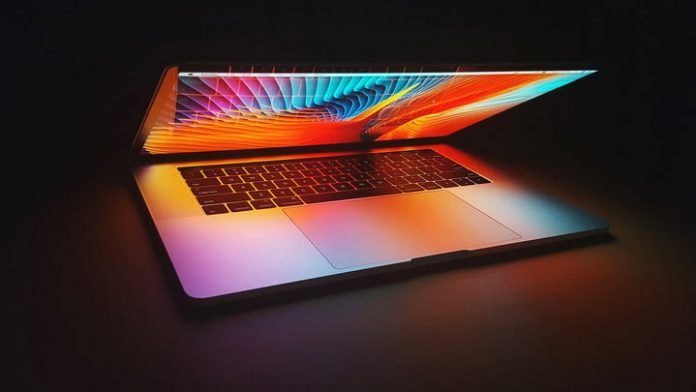 It has been a tough time recently to be a MacBook Pro fan. While rumors of an all-new MacBook Pro 14 and refreshed MacBook Pro 16 have been doing the rounds for what feels like an eternity, a series of potential launch dates have come and gone without so much as a glimpse of a shiny new Apple laptop. Now, another possible release date has reared its head.

According to a DigiTimes report, Apple is gearing up to announce its new MacBook Pro models late in the third quarter of this year. The third quarter runs from July 1 to September 30, so DigiTimes’ prediction seems to indicate a September launch date.

That lines up with another recent forecast, this time from Bloomberg reporter Mark Gurman, who has a strong track record of covering Apple news and rumors. He stated in a weekly newsletter that “Apple has a new entry-level iPad for students and revamped MacBook Pros and iPad minis coming later this year.”

Gurman also explained that the next few weeks would be quiet on Apple product news, seemingly putting to bed the idea that new MacBook Pros are imminent. A September launch could mean Apple is planning to reveal the laptops alongside the iPhone 13, which is traditionally refreshed in September.

Aside from the MacBook Pro announcement date, the DigiTimes report also outlines its belief that shipments of the new MacBook Pros will peak in October 2021. That suggests that Apple will likely unveil the Macs in September but will not start sending them out to customers until October, and could hint that Apple’s September event is likely to fall in the second half of September, as Apple often allows a week or two between the product reveal and the shipping date.

There was one more tidbit from DigiTimes: Apple is planning to ramp up its investment in mini-LED panels. The MacBook Pro 14 and MacBook Pro 16 are heavily rumored to include mini-LED screen tech, which would significantly improve the display quality, and this latest report seems to corroborate that belief.

Also in the cards for the new MacBooks are a new flat-edged design, more port variety (including the return of MagSafe), and an updated Apple Silicon chip. It looks set to be the biggest overhaul of the MacBook Pro since its 2016 redesign.