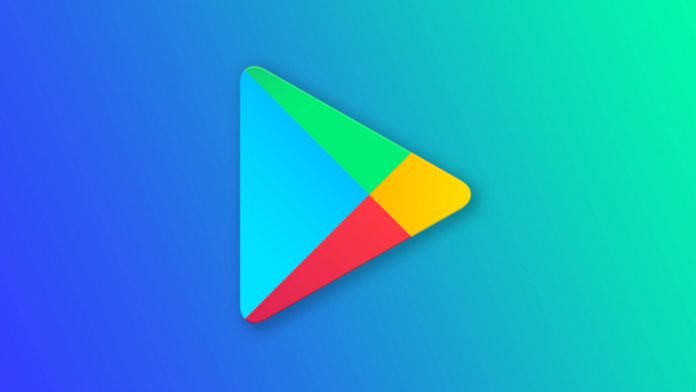 The lawsuit was filed in California federal court and is led by Utah, North Carolina, Tennessee, New York, Arizona, Colorado, Iowa, and Nebraska. The states are fighting against Google’s plan to require all app developers who use the Google Play Store to pay a 30 percent commission on the sales of digital goods or services, which Google plans to enforce in September.

Google last year said that in 2021, it would begin enforcing Play Store rules that require app developers to use Google’s in-house billing method instead of independent payment systems. Google has long had this rule, but the company was not strictly enforcing it so developers could avoid using the Play Store billing system and Google’s fees.

The change that Google is enacting would put the Google Play Store on level footing with Apple’s App Store, as Apple has always required developers to use in-app purchases instead of alternative payment methods. Apple collects a 15 to 30 percent fee from app purchases and in-app purchases, and Apple’s situation differs from Google’s because the ‌App Store‌ is the only way to install apps. Even if Google implements its Play Store requirements, companies can still offer apps through alternative app stores.

It is not clear if Apple will be hit with a similar lawsuit, but the company has also been facing scrutiny over its ‌App Store‌ fees and policies. Alongside Google, Apple is embroiled in a legal battle with Epic Games over ‌App Store‌ fees and policies. There was a trial in May, and we’re still awaiting the judge’s ruling in the Apple v. Epic case.

Google is dealing with several other antitrust lawsuits that are part of a wider crackdown on tech companies. The United States Justice Department and 14 states sued Google in October over its dominance of the mobile search market, and an additional 38 states sued Google in December over the same issue.Tags: App Store, Google, Google Play, antitrust
This article, “Multiple U.S. States Sue Google for Violating Antitrust Laws With Play Store Fees” first appeared on MacRumors.com