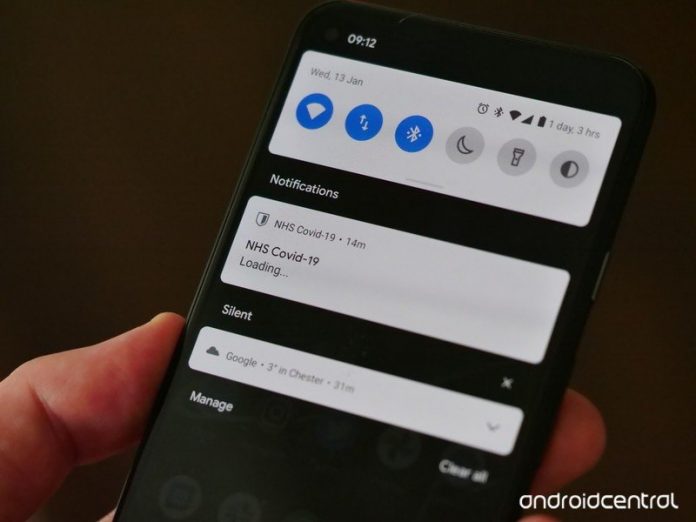 Our smartphones aren’t saving us. 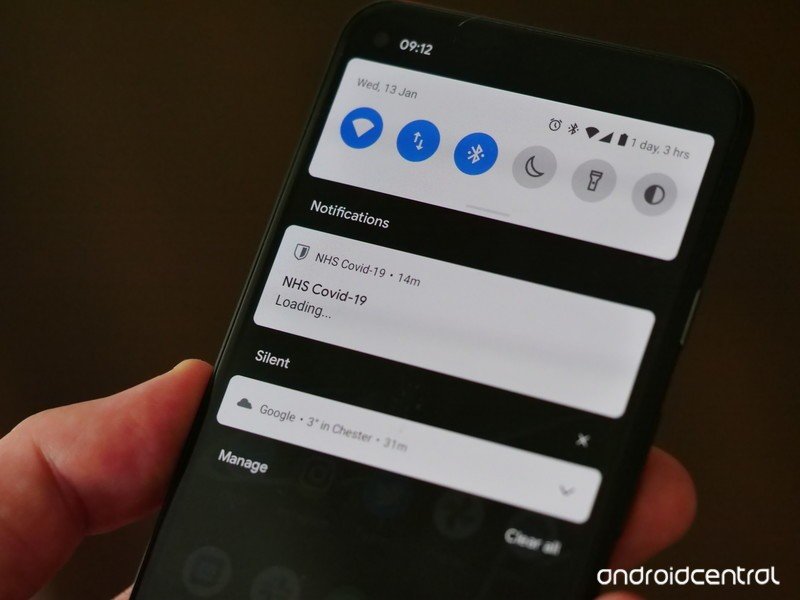 This past long weekend marked the 4th of July holiday in the United States, and as such, it was a heavy travel period during which larger groups of people congregated more than they had in the recent past. With vaccination rates climbing in many countries and quarantine restrictions easing in many places, we hope these get-togethers were safe for all involved. Still, there were likely to have been interactions between COVID-19 carriers and those who were susceptible to the disease.

Last year, Google and Apple rolled out system-level updates to enable governments to develop COVID-19 contact tracing using the ubiquitous computers in everyone’s pockets, our smartphones. This was done at the OS level and wasn’t restricted to the best Android phones or iPhones. Still, it’s not clear how many people have taken advantage of this service or how many are even able to. So over the weekend, we asked our readers if they’d been able to download and use a contract tracing app.

As contact tracing apps are not prevalent in many parts of the world or evenly distributed in every country, it was perhaps not much of a surprise to discover that over 50% of respondents had never downloaded one of these apps (47.49%) or were unaware that such apps even existed (6.15%). Furthermore, another 10.34% of respondents said no contact tracing apps were available in their state, region, or municipality. However, what was surprising to us, was that 32.4% of those polled said that they had downloaded a contact tracing app and that they even had app notifications enabled. That’s great news, in our opinion!

Are you using COVID-19 exposure notifications on your phone?

Several commenters mentioned that they wish they’d had the chance to use such an app. Reader Mindoversoul said, “I live in Missouri, our Governor doesn’t believe in science, or government, or health, or logic. We have no covid tracing app available. I wish we did.”

Others were fortunate enough to use a contact tracing app even though they were already vaccinated.

Type_Grey said, “California, USA resident here. Yes, I downloaded my state’s COVID app (CA Notify). I’m vaccinated now, but still keep it on the off chance others are responsible enough to use it – since I usually have my 1-year-old kid in tow. For anyone interested in the mechanics of these apps, here is an excellent writeup that clarifies how/why your privacy is intact even if you have one installed.”

Martin Ibert on Facebook told us that he has “used the German Covid Warn App since a few weeks after it was released. So I think that’s a yes. I have been fully vaccinated since, but I am still using it, not least to display my European Digital Vaccination Certificate.”

Finally, there were those like reader nycundrgrnd who said that they never would use such an app, either because they don’t trust the app, or the technology, or their government, or because they weren’t afraid of the disease.

Was an early state to consider tracing (NY) and no I never considered using it/enabling within settings. The fact it was pushed to devices without consent was first strike. 2nd strike was lack of clear intentions of who had access to the data produced and 3rd strike was my refusal to willingly hand over such intricate location tracking to likes of Google, Apple, and government. Result being a taste of that fruit would intoxicate any of those 3 entities. Just look how greedy US Gov got with Patriot Act surveillance. So it was a hard pass. I wore my mask. Didn’t fight that science. Avoided crowds where possible. And got both shots of vaccine in March.

What about you? Our poll is closed, but we still want to know if you’ve had the chance to use a contact tracing app? If not, would you?

Facebook
Twitter
Pinterest
WhatsApp
Previous articleHere’s what we know about the next alpha for PUBG: New State
Next articleDoes Sony block out Apple with a better pair of ANC earbuds?
- Advertisment -