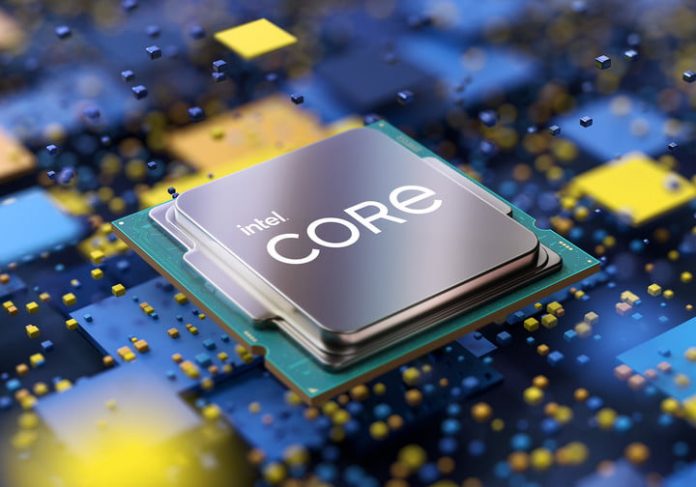 A new leak for Intel’s upcoming Alder Lake platform shows that the chips may outperform AMD’s Ryzen 5000 series. The benchmark shows the flagship Intel Core i9-12900K outperforming AMD’s Ryzen 5950X in Cinebench R20 by around 18% in the multi-core test and a staggering 28% in the single-core test.

Leaker OneRaichu said a qualification sample of the i9-12900K earned a score of above 11,600 in the multi-core test and above 810 in the single-core test in Cinebench R20. Those results put the processor firmly ahead of its direct competition from AMD, particularly when it comes to single-core performance.

The leaker says the results for the 12900K were gathered with a water-cooling without overclocking, so it’s possible the final score could be even higher.

The scores for the 12900K match a performance estimate that made the rounds last week. Between multi-core and single-core performance gains, the 12900K could cement Intel as the go-to brand for both gaming and productivity. That said, we don’t have any firm benchmarks yet.

The Core i9-12900K is rumored to come with 16 cores and 24 threads with a boost clock speed of up to 5.3GHz. Leading Intel’s Alder Lake platform, the processor adopts a big.LITTLE core design that utilizes high-performance and high-efficiency cores on the same processor.

This hybrid design shows up in many mobile processors. Instead of packing each core with a ton of power, the processor is able to delegate work to an appropriate core. So, a demanding task will go to the big core while a lightweight one will go to a little core, which improves the processor’s efficiency.

The upcoming Windows 11 is rumored to take advantage of this hybrid design, offering up to an 8.2% improvement in single-core performance. We don’t know what operating system the leaked benchmarks were using, much less the overall system configuration. However, Windows 11 could improve results further, particularly in tasks that stress a single core.

Intel hasn’t lifted the veil on Alder Lake yet. Although multiple leaks and rumors give us a decent idea of how the range is shaping up, we have to wait for launch and further testing to draw any firm conclusions. If the results are anywhere near what OneRaichu is suggesting, Intel could crawl its way back to the top after the disappointing Rocket Lake launch.