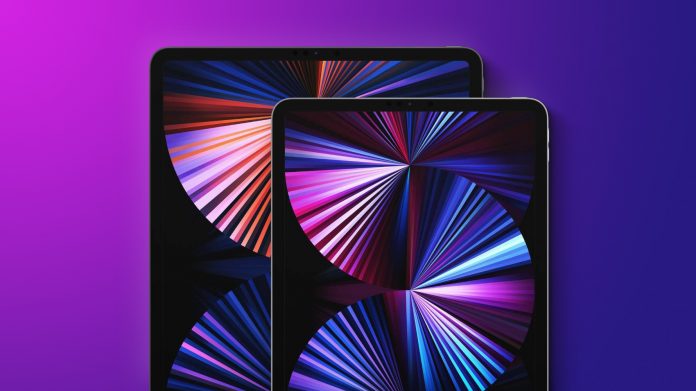 The airline JetBlue has today announced that it will be equipping its pilots with the M1 iPad Pro.

JetBlue was one of the first airlines in the United States to adopt digital documentation in the cockpit. The airline first received Federal Aviation Administration approval to give iPads to all pilots in 2013, which enabled pilots to use the iPad for operational tracking apps, hosting system maintenance checks, checking real-time weather patterns to avoid turbulence, accessing procedures and manuals, and more. In 2015, JetBlue became the first airline to accept Apple Pay in-flight.

Now, JetBlue will begin rolling out Apple’s latest ‌iPad Pro‌ featuring the ‌M1‌ chip to all new pilots and will replace older models that are currently in use over time.

‌iPad Pro‌ is the right fit for the cockpit, with its thin, light design and large, bright Liquid Retina display. The new ‌iPad Pro‌ features the industry-leading ‌M1‌ chip, which offers next-level performance when pilots are running more than a dozen apps throughout the duration of the flight. ‌iPad Pro‌’s fast 5G capabilities delivers better performance and access to next-generation download and upload speeds.

The ‌iPad Pro‌ will provide “safety-critical functions” to crewmembers and will future-proof the company with powerful hardware for years to come.Tag: JetBlue
This article, “JetBlue Pilots to Receive M1 iPad Pro” first appeared on MacRumors.com