HomeNewsIt looks like the base OnePlus 9 Pro isn't making it to...
News 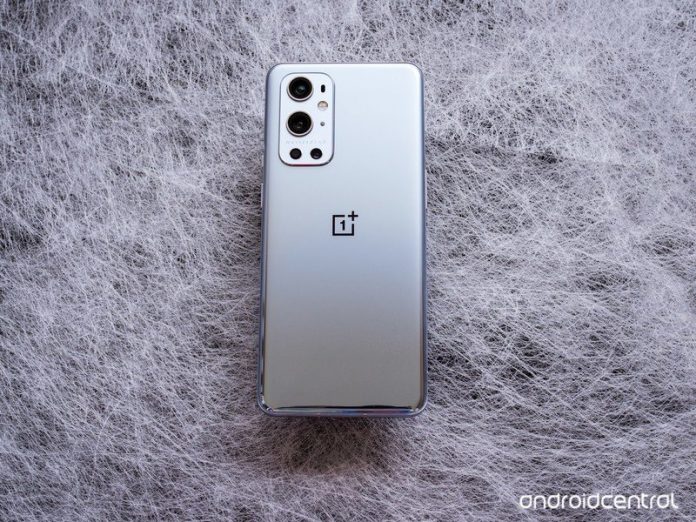 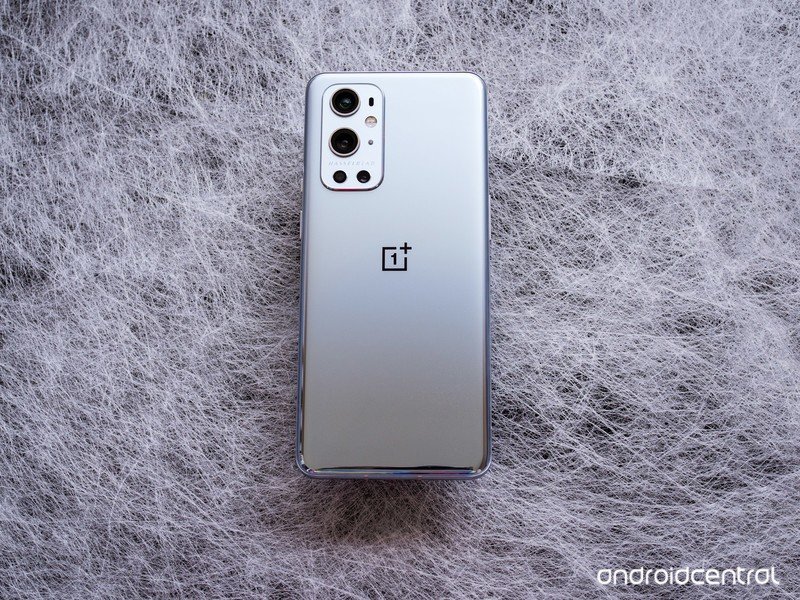 The OnePlus 9 Pro is likely the latest victim of the global chip shortage.

OnePlus is apparently not launching the cheaper OnePlus 9 Pro model in the United States, according to a statement provided to Android Police.

When the company launched the OnePlus 9 series smartphones, the lower-specced 8GB/128GB 9 Pro was nowhere to be found. OnePlus initially pointed to delays, but today the company seems to make it clear that it won’t arrive.

The OnePlus 9 Pro 8×128 GB variant was originally set to be sold in North America for $969. Unfortunately, due to unforeseen supply constraints specific to North American devices, we recently concluded it is no longer possible to bring this configuration to the United States and Canada. In North America we are prioritizing the 12×256 GB version to ensure our users have access to the highest spec device.

While the company does not go into detail over its “supply constraints,” it likely has to do with the global chip shortage that has been ravaging various corners of the tech and auto industry. Android Central has reached out for clarification.

While it’s unfortunate that the lower-specced OnePlus 9 Pro may never see U.S. shores, it makes sense that OnePlus would focus on the more expensive higher-end model. Unfortunately, that leaves many North American users with fewer options, having to splurge a bit more for the 12GB of RAM and 256GB of storage.

OnePlus may be under some fire lately, but its latest flagships remain some of the best Android phones on the market, especially thanks to their exceptional cameras.

A major step up

The OnePlus 9 Pro has one of the best camera setups you’ll find on a smartphone, thanks to the company’s partnership with leading camera manufacturer Hasselblad.