HomeNews'iPhone SE 3' With A14 Bionic Chip and 5G Expected in First...
News 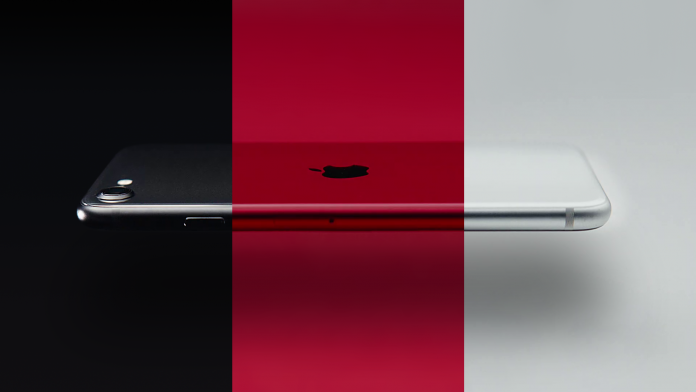 Apple plans to update the iPhone SE, its 4.7-inch entry-level iPhone, with an updated A14 Bionic processor from the iPhone 12 series in the first half of next year, according to a report from DigiTimes.

DigiTimes’ report follows in the footsteps of reliable Apple analyst Ming-Chi Kuo, who reported last month the ‌iPhone SE‌ would receive an updated processor and 5G capabilities in the first half of 2022. Kuo says the new ‌iPhone SE‌, which has marketed well for customers looking for smaller handsets, will be the “cheapest 5G phone ever” and is hoped to bolster Apple’s position in the increasingly competitive 5G market.

The ‌iPhone SE‌ was originally released in March of 2016 as a small entry-level ‌iPhone‌ to replace the ‌iPhone‌ 5S, released three years earlier. Apple updated the ‌iPhone‌ for the first time in April of last year with the A13 Bionic processor borrowed from the iPhone 11, a larger screen, a new design, and improved cameras. According to reports, the upcoming ‌iPhone SE‌ 3 will sport fewer changes, featuring only the improved A14 Bionic processor and 5G.

The ‌iPhone SE‌ is the only ‌iPhone‌ within Apple’s current lineup that features a Touch ID sensor and a Home Button, and that design will continue with the ‌iPhone SE‌ 3 next year, according to DigiTimes and ‌Ming-Chi Kuo‌. Looking further out, Apple is reportedly planning to redesign the iPhone SE with a punch-hole screen design rather than a notch in 2023. Related Roundup: iPhone SE 2020Tag: digitimesBuyer’s Guide: iPhone SE (Don’t Buy)Related Forum: iPhone
This article, “‘iPhone SE 3’ With A14 Bionic Chip and 5G Expected in First Half of 2022” first appeared on MacRumors.com