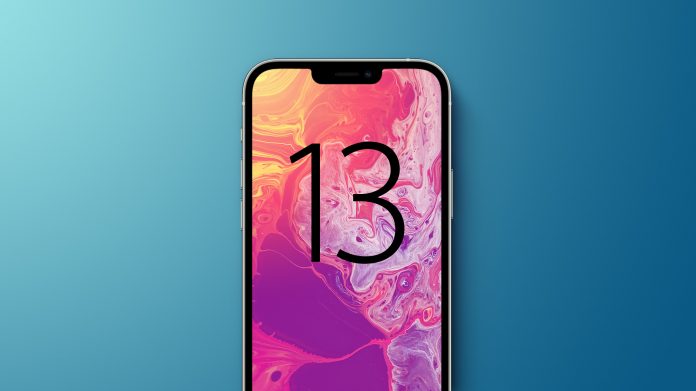 The iPhone 13 may support faster-charging speeds with a 25W power adapter, compared to the current limitation of the iPhone 12, which only supports fast charging at up to 20W, according to a rumor originating from China.

The ‌iPhone 12‌ supports fast charging with a 20W or higher power adapter; however, even if users use a more powerful wall adapter, the iPhone itself only supports up to 20W. According to the rumor, Apple will provide users with support for a 25W power adapter this fall, and with it, it will release its own 25W power adapter as an accessory for purchase. Apple’s current 20W power adapter retails for $19.99.

Compared to 20W, 25W won’t bring a drastic change to charging speeds or typical day-to-day charging for users. Many flagship Android smartphones, such as the Samsung Galaxy S21, already support 25W. Support for the faster-charging speeds will come alongside increased battery capacities for each of the ‌iPhone 13‌ models, which will come in handy on the higher-end variants due to more advanced displays. 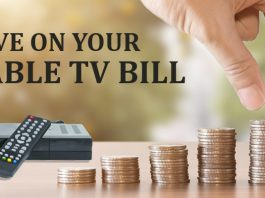 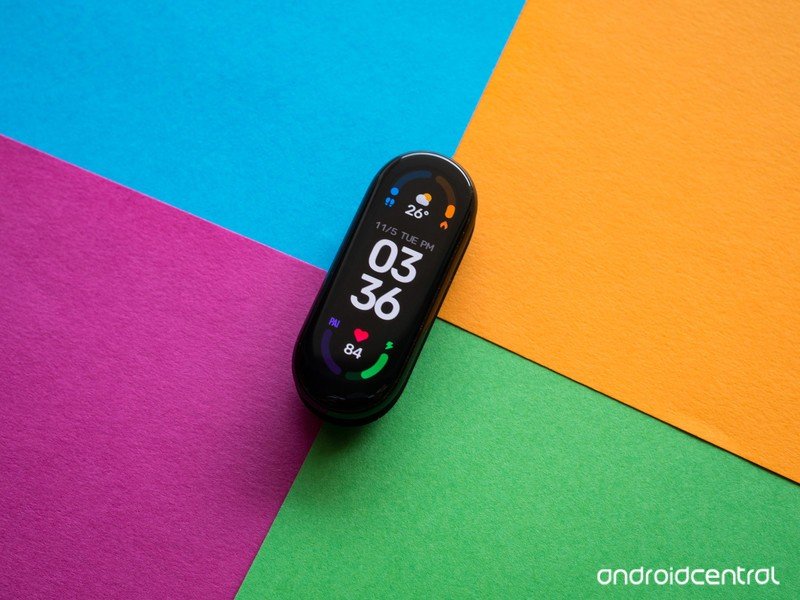 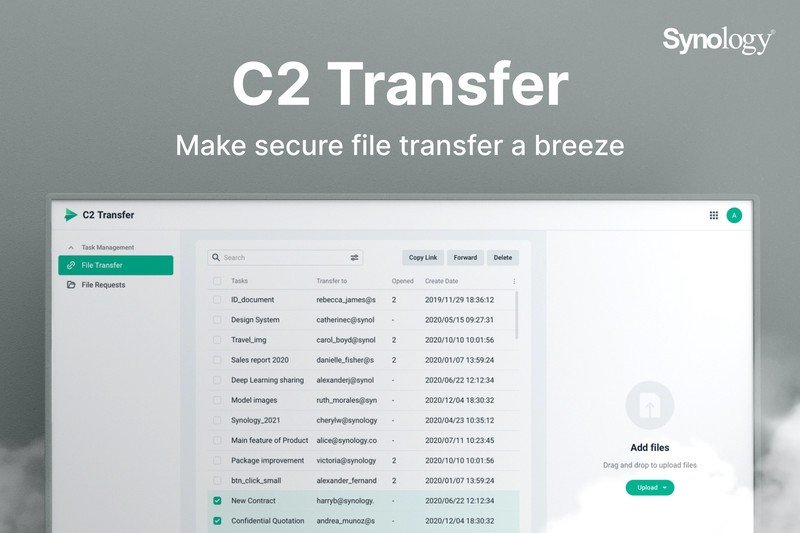