How are birthdays in Genshin Impact celebrated?

Happy birthday to you, dear Traveler!

How are birthdays in Genshin Impact celebrated?

Every character in Genshin Impact has a birthday. For most of them, that birthday is predetermined, but for the main protagonist, you can select any birthday you want. While you can give the game your actual birthday, you can also select tomorrow if you just want your birthday goodies ASAP.

When your birthday rolls around, you will have a message in the Mail section along with a gift. Your gift, Cake for Traveler, opens up to reveal two Fragile Resin, which restore 60 Original Resin each. Original Resin is used to get rewards from Abyssal Domains, Leyline Blossoms, and some bosses. You don’t have to claim this item on your birthday, but it will expire if you don’t claim it within the year.

What do you get for other characters’ birthdays in Genshin Impact?

In addition to goodies on your own birthday, Genshin Impact sends out goodies on each individual character’s birthday as well. You claim these presents in the Mail section. The first to show up was Xingqui’s on October 9 and included a message about his birthday, along with a food item, Countyside Delicacy, and three talent level-up materials, Teachings of “Ballad”. The items you receive are customized for each character and can be claimed within 30 days of the character’s birthday.

Every character’s birthday in Genshin Impact

Questions about birthdays in Genshin Impact?

Do you have any questions about birthdays in Genshin Impact? Has your special day already arrived? Let us know in the comments below, and be sure to check back. As more characters are released, we’ll keep this list updated! 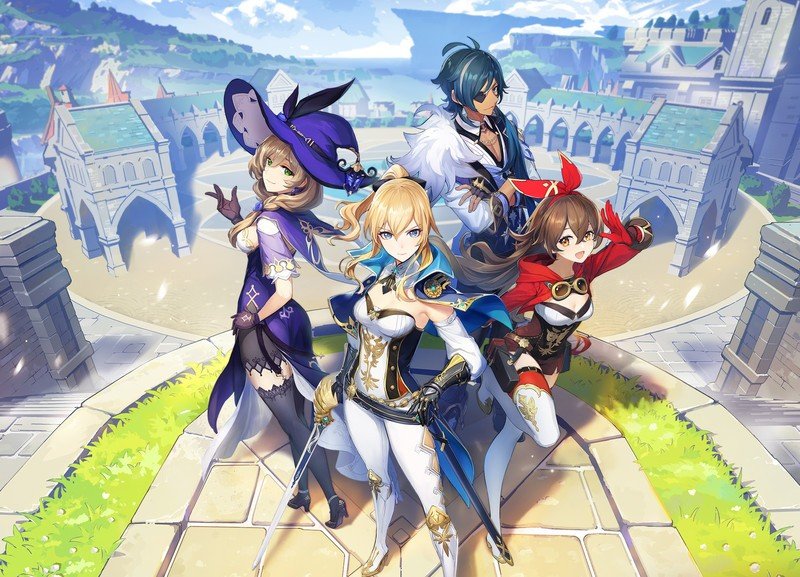