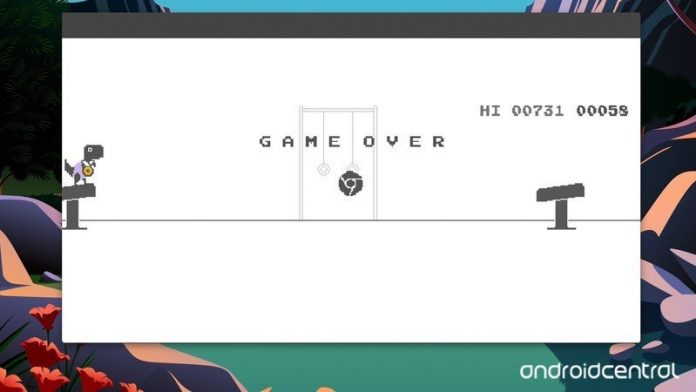 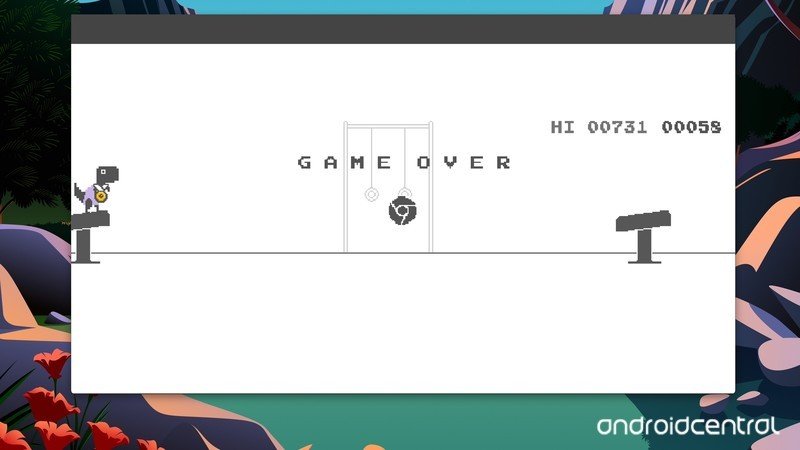 In our modern world, nothing is as frustrating as when we lose our internet connection. Not only can you not be as productive, but you generally can’t be as entertained either. Thankfully, if you use Google Chrome (and the majority of our readers do), you can play the “hidden” dinosaur jumping game. Of course, you don’t have to wait for the connection to go out. You can go to: chrome://dino at any point to play. There are even fun home screen widgets on iOS and (soon) Android to play. But this update to the Google Chrome dino game that brings an Olympic mode is so entertaining, and it’s just in time for the 2021 Tokyo Summer Olympic Games.

Open a new tab in Google Chrome.
Type in chrome://dino.
If you’re on a computer, press the space bar to begin.
If you’re on a phone or tablet, tap the screen to begin.
Progress through the game as you normally would, pressing the space bar or tapping the screen to jump over cacti, birds, and other obstacles.
When you see a blue Olympic torch, run into it (don’t worry, it won’t kill you). 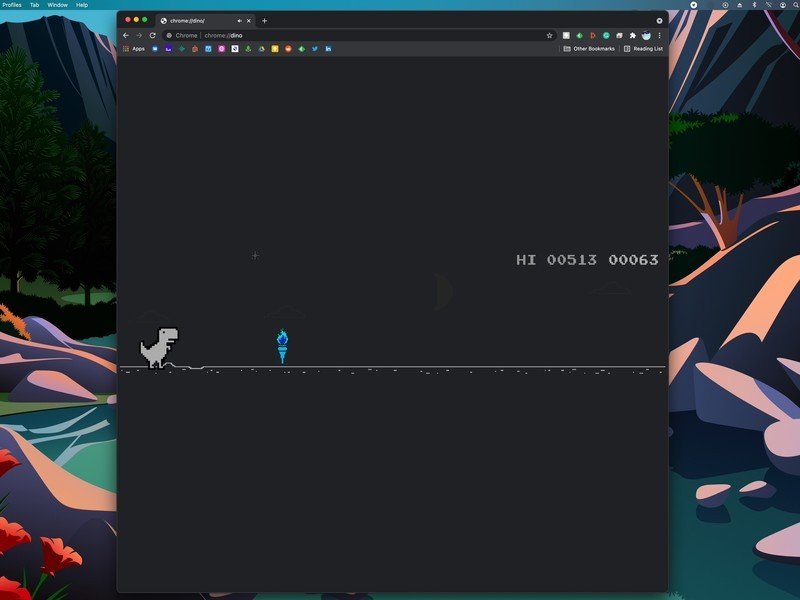 Running into the torch converts the game into Olympic mode, putting your dino in one of several themed outfits, and changing the cacti to Olympic sports obstacles like hurdles or balance beams.

The specific version of the Olympic game you get is random and will vary. So far, we’ve come across at least three distinct versions, including swimming, track and field, surfing, equestrian events, and gymnastics. If you do not see this version, try running into a cactus and restarting the game. If that still doesn’t work, you may need to log in/out of your Chrome browser or make sure that you have the most current version.

You can enjoy this fun version of the game in Google Chrome, regardless of whether you’re on a Mac, Linux, Windows PC, or one of the best Chromebooks. Of course, it’s also available on Chrome on Android and iOS — and believe it or not, it works pretty great on iOS!

Like we said above, you can play the Chrome dino game on just about any device, but here at AC, we’re partial to a good Chromebook. 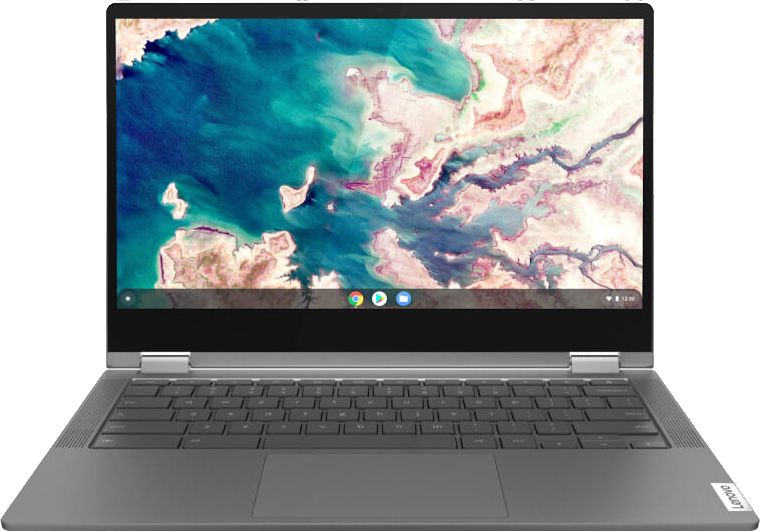 The Lenovo Chromebook Flex 5 has been our top Chromebook pick for over a year because it offers excellent build quality and specs for a reasonable price.