HomeNewsGurman: Face ID on the Mac Coming Within a 'Couple of Years'
News

Gurman: Face ID on the Mac Coming Within a ‘Couple of Years’ 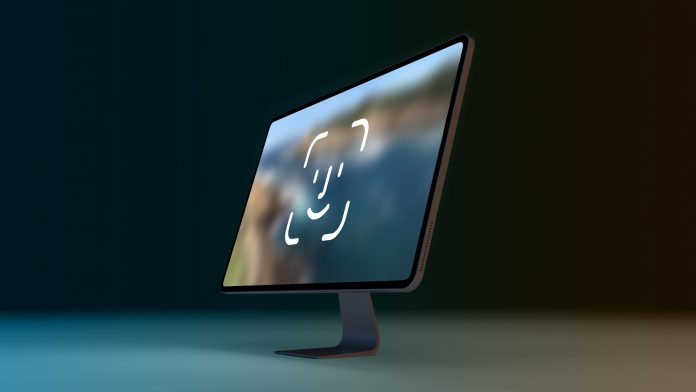 Apple plans to bring Face ID to the Mac within the next “couple of years,” respected Bloomberg journalist Mark Gurman said today in the latest edition of his Power On newsletter.

In the newsletter, Gurman says that he believes Apple’s ultimate goal is to shift all of its products to Face ID, including the lower-end iPhones such as the iPhone SE and the iPad Air, which feature Touch ID. Gurman says ‌Touch ID‌ remains an important part of Apple’s product lineup, especially for lower-end models, thanks to it being a “cheaper alternative” to Face ID while continuing to provide security to users.

But I expect that to eventually change. It won’t happen this year, but I’d bet Face ID on the Mac is coming within a couple of years. I expect all iPhones and iPads to transition to Face ID within that timeframe, too. Eventually, a camera embedded in the screen would help differentiate Apple’s pricier devices by eliminating the notch at the top. The facial recognition sensor gives Apple two central features: security and augmented reality. Touch ID, more convenient or not, only provides the former.

Gurman had previously reported that as Apple was planning its recently launched redesigned 24-inch iMac, it had initially planned to include Face ID, but that Face ID implementation has been delayed to an upcoming ‌iMac‌ redesign instead. Unlike iPhones and iPads, Mac laptop screens are significantly thinner, making it harder to fit the necessary depth sensors for Face ID, Gurman notes.

Further down the line, Gurman says Apple will eventually embed Face ID into the screens themselves, abandoning the need for a notch on the iPhone. Apple analyst Ming-Chi Kuo believes such an ‌iPhone‌ may debut as early as 2023. As for the Mac desktop, Apple is continuing to develop a replacement for the 27-inch iMac which may feature a larger screen and a more powerful “M2X” chip. Apple earlier this year paused work on the larger ‌iMac‌ to focus on the 24-inch ‌iMac‌, which was released this past April. Tags: bloomberg.com, Face ID
This article, “Gurman: Face ID on the Mac Coming Within a ‘Couple of Years'” first appeared on MacRumors.com