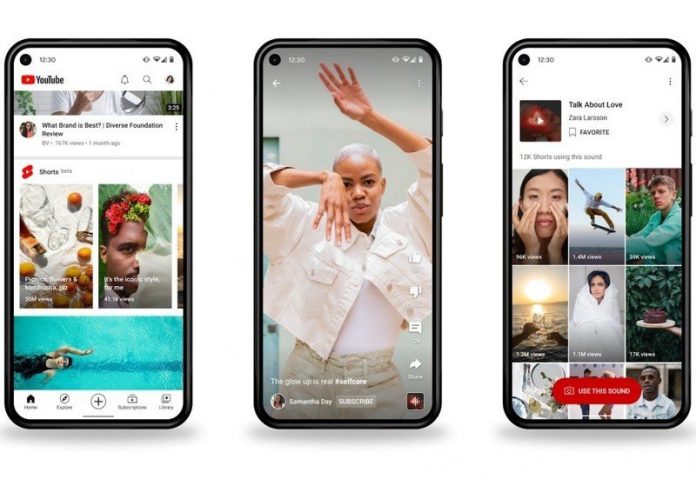 Until now, YouTube Shorts beta was only available in 26 countries. 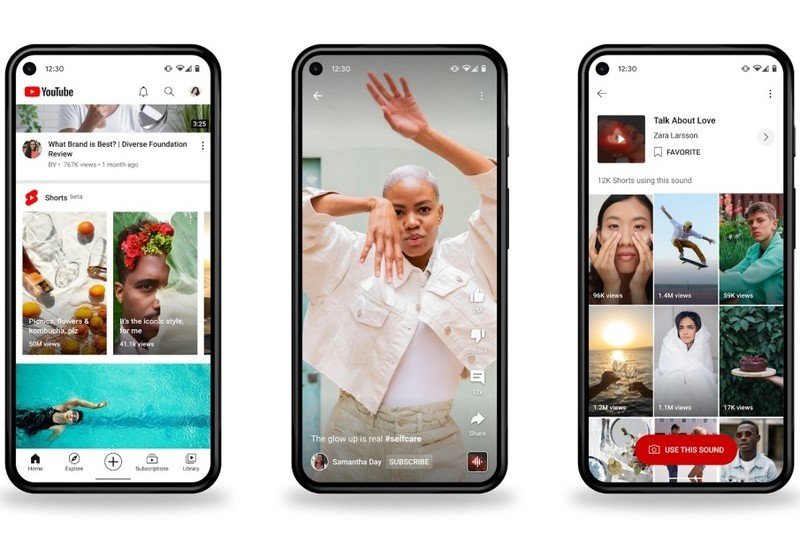 YouTube Shorts, which is YouTube’s answer to TikTok, is now available in over 100 countries around the world. The short-form video platform was launched in September last year. While it was initially limited to India, Shorts expanded to 26 countries earlier this year, including the U.S., Canada, Latin America, and the UK.

Along with the global expansion, YouTube is also introducing a bunch of new features that will be available in both existing and new markets. These include the ability to record up to 60 seconds with the Shorts camera, add text to specific points in your video, add clips from your phone’s gallery to add to recordings made with the Shorts camera, basic filters to correct your Shorts, and automatic captions.

YouTube says it has also worked with its music partners to ensure creators can access a large library of songs that can be used in their Shorts. YouTube Shorts now offers millions of songs and music catalogs from more than 250 popular labels and publishers across the globe.

In addition to a row on the YouTube homepage for Shorts, Google also added a dedicated Shorts tab on both iOS and the best Android phones earlier this year. Since YouTube Shorts is still in beta, you can expect more such improvements to arrive in the coming months.

To deliver a “seamless viewing experience” across its platform, YouTube is working on new ways to deepen users’ connection with Shorts content, creators, and artists. YouTube is also trying to make it easier for users to discover new content, trends, and creators.

While YouTube Shorts appears to be aiming to become the world’s leading short-form video platform, TikTok is trying to be more of a YouTube competitor. Earlier this month, TikTok began rolling out the option to create videos up to three minutes long, paving the way for “expanded types of content” on its platform.

Facebook
Twitter
Pinterest
WhatsApp
Previous articleHow to use an Echo Show with Ring’s Doorbell to see who’s at the door
Next articleAnker Soundcore Q35 review: Back again so soon
- Advertisment -