HomeNewsGoogle teases Wear OS watch owners with an early taste of the...
News 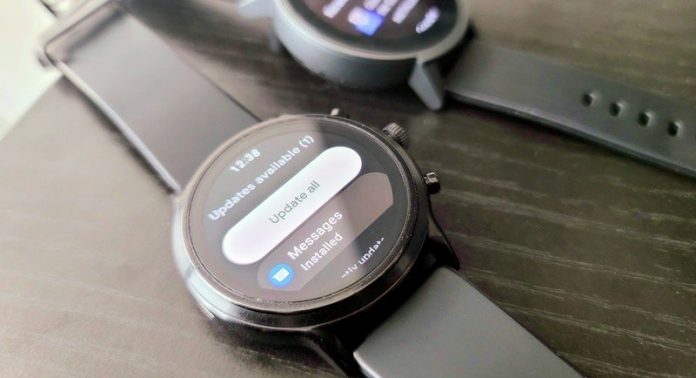 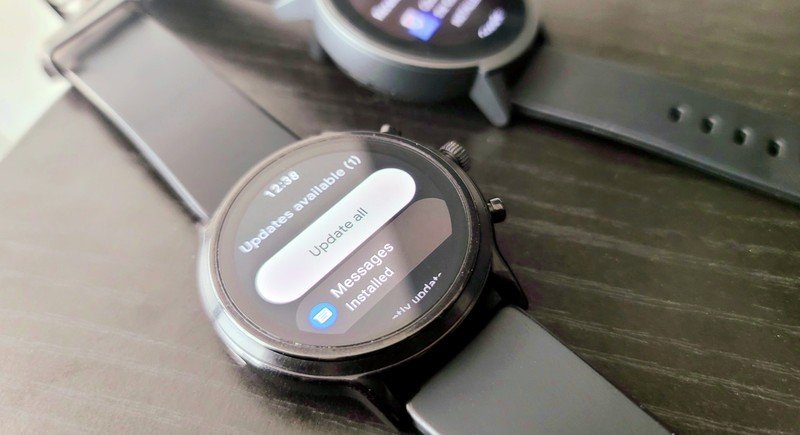 Fossil, Suunto, and Mobvoi owners are all seeing the new Play Store look.

Owners of some of the best Wear OS watches are getting a nice surprise thanks to the latest update to the Play Store.

According to a couple of threats on Reddit, some smartwatch models are getting a redesigned Play Store. Various elements in the Play Store app are much more pronounced, with larger pill-shaped buttons that should make it easier to navigate. This new design is featured throughout the app, and some buttons even feature a gradient color scheme. 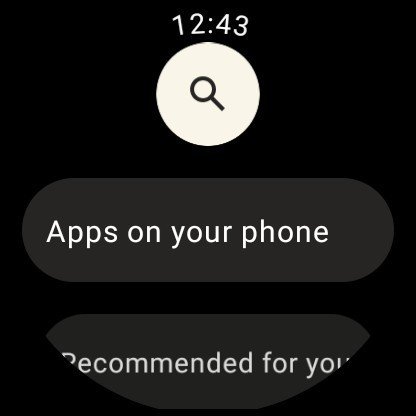 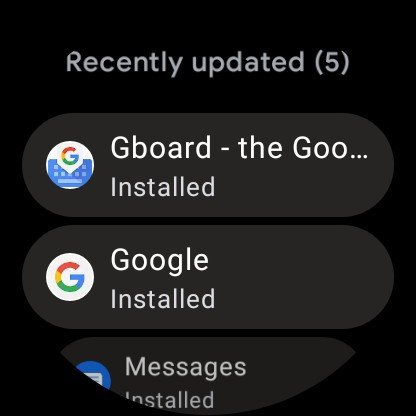 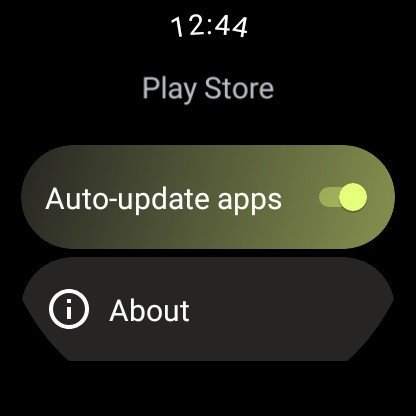 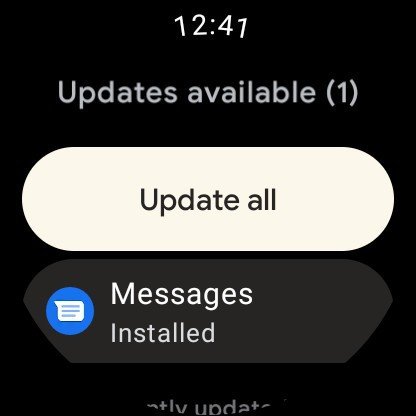 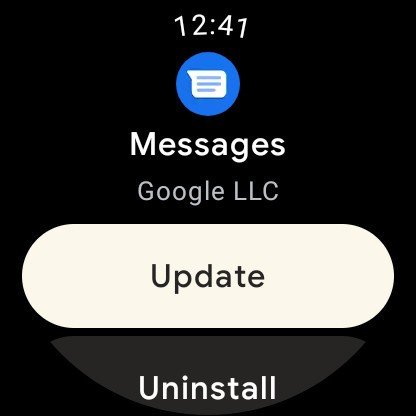 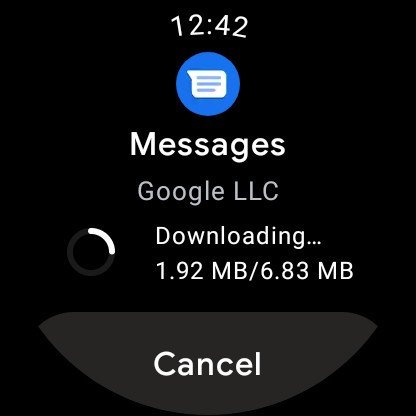 The new design strikes a close resemblance to the Google and Samsung’s Wear OS platform that the companies are co-developing. Google showed off a bit of the new unified platform at Google I/O, and Samsung recently showed off its new One UI Watch platform at MWC 2021.

The Play Store redesign seems to be available on select smartwatches at the moment, including the Moto 360 (3rd Gen), Suunto 7, Mobvoi TicWatch Pro 3 GPS, and Fossil Gen 5, but results may vary. Our TicWatch Pro 3 hasn’t received the update, nor has the newer TicWatch E3, for that matter, but our Fossil Gen 5 has it.

The change only affects the Play Store app and doesn’t seem to appear in any other part of the UI.

It’s unclear what prompted the update, but whatever the case may be, it’s a curious change for the Fossil Gen 5 after the company announced that its current devices weren’t being updated to the new unified platform. It’s possible that older devices may still receive some elements of the new Wear OS, but for now, Google remains largely mum on the subject of Wear OS updates. Regardless, we’ve reached out to both Google and Fossil for clarification on the updated look and will update when we have more information.

The new unified platform is expected to arrive later this year with the launch of the Samsung Galaxy Watch 4, which will be the first smartwatch to feature the new Wear OS. 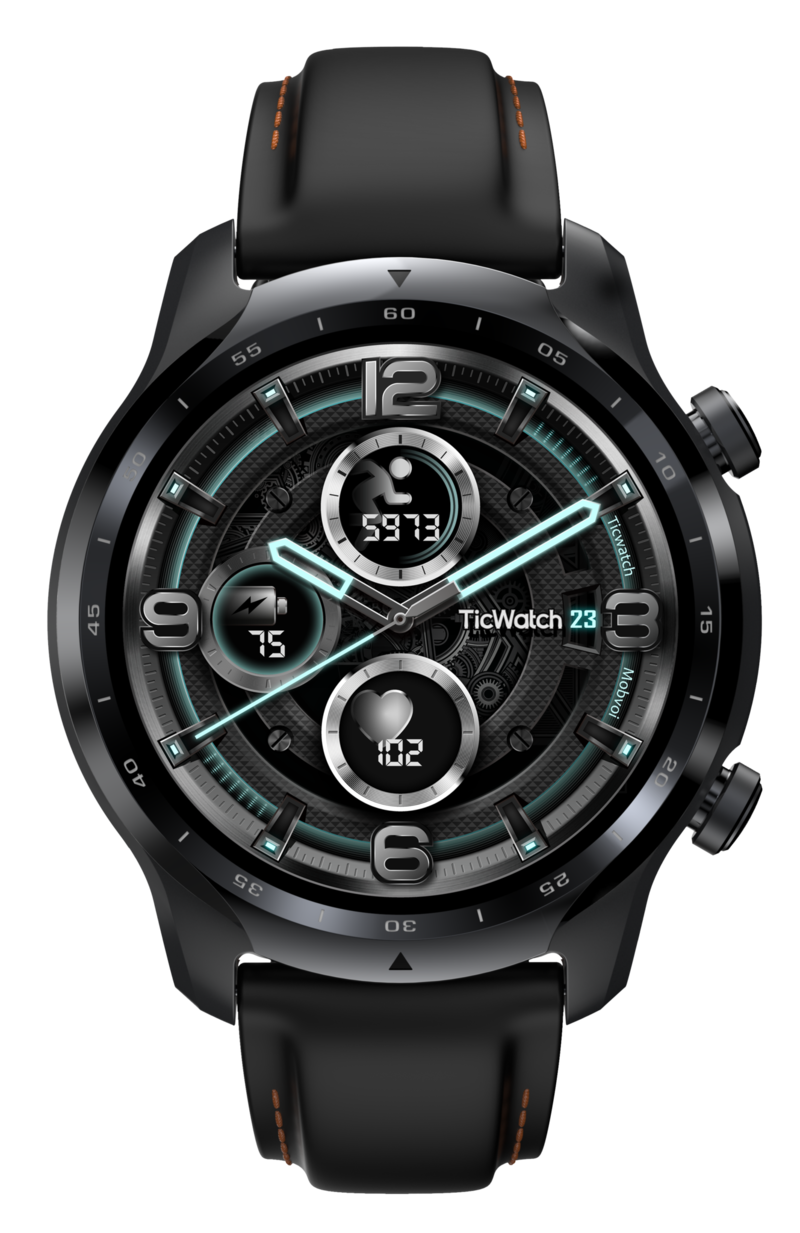 The Wear OS watch you can buy right now

The Mobvoi TicWatch Pro 3 GPS remains one of the best Wear OS smartwatches you can buy, thanks to its dual-layer display, large battery, and newer Qualcomm chipset. Updates from both Google and Mobvoi continue to improve the watch, bringing more features and faster performance.