HomeNewsGoogle Play Store to put an end to 'sugar dating' and spam...
News 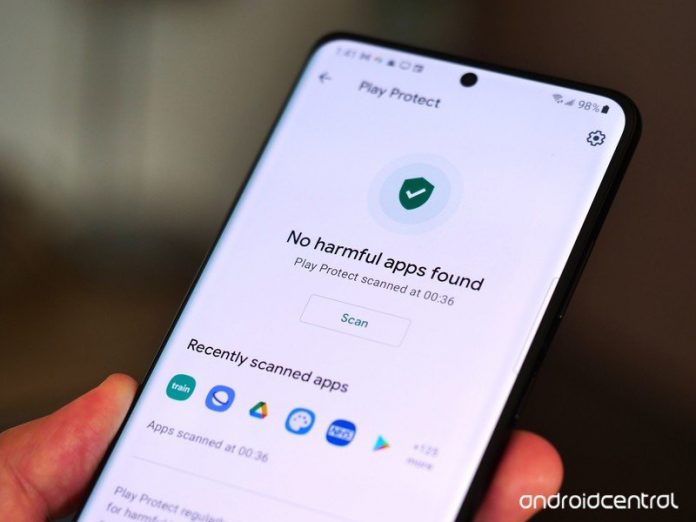 Google is cracking down on “sugar dating” apps in its updated policy.

Google is providing Android app developers with more clarification about upcoming policies and updates that go into effect starting September 1. The new and updated policies are meant to make the Play Store safer for the best Android phones and include restrictions against app spam and “sugar dating” apps.

While Google already prohibits apps that encourage payment for sexual acts, the company is further clarifying this with additional text. The policy now reads that the Play Store prohibits apps promoting “compensated dating or sexual arrangements where one participant is expected or implied to provide money, gifts or financial support to another participant (‘sugar dating’).”

As noted by Android Police, there’s no shortage of these types of “dating” apps on the Play Store, but that may change once the updated policy goes into effect on September 1. And while these sorts of acts can still occur on other dating apps, Google only seems to be targeting those apps “promoting” such services.

Additionally, Google is cracking down on dormant developer accounts, saying that they’re intended for “active developers who publish and actively maintain apps.” After one year of dormancy, Google may close the account, and the developer will lose access to the data associated with it, even after creating a new developer account.

However, Google will give exceptions to developer accounts with apps that have more than 1000 installs and maintain a certain level of engagement over the previous 90 days, such as in-app purchases.

The company notes that it will inform developers before closing their accounts, with 60-day, 30-day, and 7-day warnings.

Among the new updates are also clarifications on Google’s fight against misleading app titles. To best represent the application, titles cannot include emojis, emoticons, special or misleading symbols, or words written in all caps unless part of the brand name.

You can view the video below for an overview of these new policies and updates or read more on the support page.

Here are the best robot vacuums on the market right now

Charge your Galaxy S20 on the go with these power banks