HomeNewsGoogle Meet is finally available as a PWA after Zoom beat it...
News 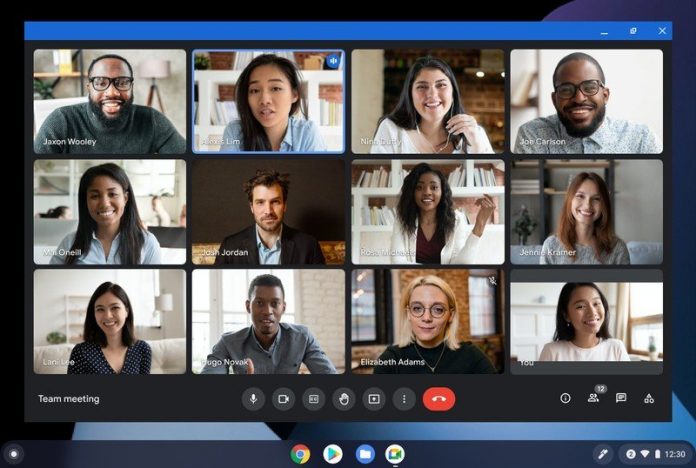 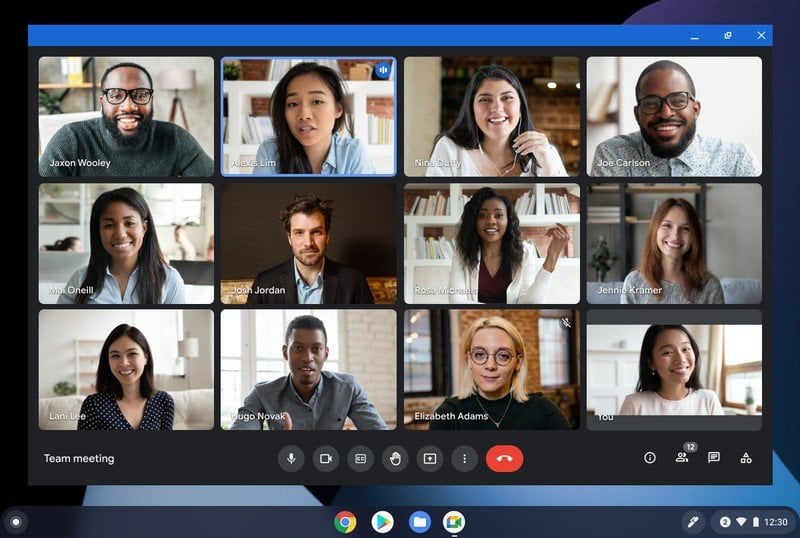 It’s the same Google Meet, but now in app form. Sort of.

Google Meet just got a neat upgrade to a Progressive Web App (PWA), as per a post on Google’s Workspace blog.

If you’re not privy to PWAs, they’re essentially websites that are made to look and act more like apps that you install. Instead of opening your browser to a specific website, PWAs have a spot among your installed applications.

The Google Meet PWA doesn’t add any new features, but Google says that as a standalone app, “it’s easier to find and use, and it streamlines your workflow by eliminating the need to switch between tabs.” Users should also be able to enjoy the same functionality and features, like the new layout and being able to set animated backgrounds in Google Meet.

To install the PWA on a Chromebook, navigate to meet.google.com and click the install icon at the far right end of the URL bar. Google says that users will also be met with an offer to try the PWA when visiting the site. Once you install the PWA, you’ll be able to find and access it from your application launcher.

The addition of a Google Meet PWA comes a mere month after Zoom launched its own PWA for the best Chromebooks, which came with more features and significantly improved performance over the previous Zoom app.

The new app is available on Chrome OS, Windows, macOS, and Linux machines and requires at least Chrome 73 to run, which should be a fairly easy requirement to meet since that version was released in 2019.