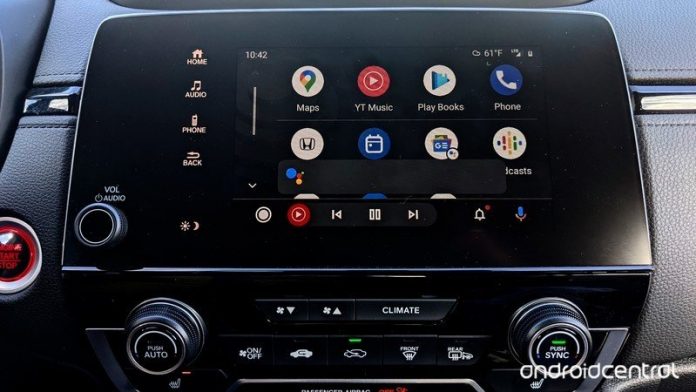 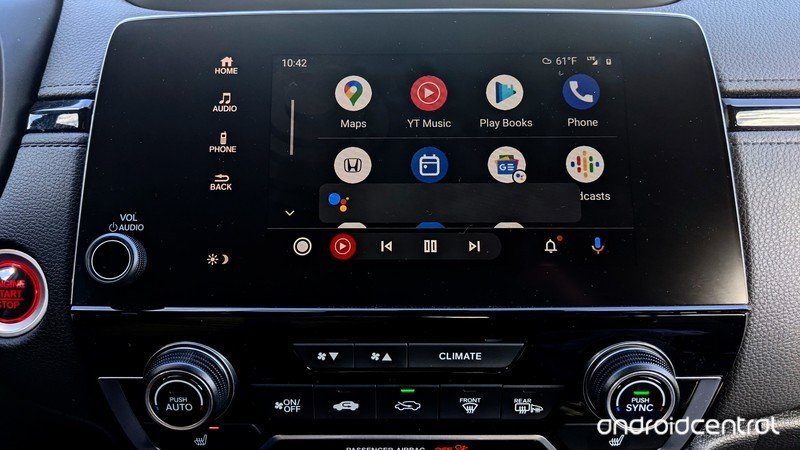 Google is no stranger to beta testing apps, and the latest beta program gives Android Auto users the chance to try out new features before they’re released publicly.

You can test how well new features work with your specific phone and vehicle in your part of the world. When you share your feedback, we’ll use it to help plan improvements for future releases.

Anyone interested in the program can sign up on the opt-in page and select “Become a tester.” Once you sign up, you can then head over to the Play Store on any of the best Android phones to update the app to the new beta version.

Google notes that you can’t have two versions of Android Auto on your device, so the stable version will be replaced with the beta. It also comes with the usual disclaimer about features potentially not working properly, which is par for the course for any beta.

As with its other beta apps, Google asks that you don’t publicize new features until they’re released publicly. However, given the nature of the mobile tech community, it’s unlikely that testers will stay quiet.

Google has been on a slow roll updating Android Auto with new features. Earlier this year, users were treated with wallpapers and Google Assistant routines. In a recent beta release, the company introduced GearSnacks, a series of on-screen games to keep users entertained while they were parked.

This new beta program is a healthy sign that Google is preparing to put more focus on improving the Android Auto experience, which is always a good thing.

What are some features you’d like to see arrive on Android Auto?

Eyes on the road 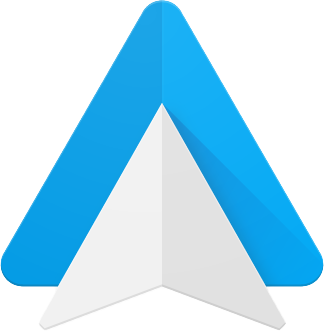 Android Auto is the perfect solution for users that want to stay connected while on the road. It features an easy-to-use interface that lets you respond to messages, make calls, and control music, all while keeping your eyes on the road.