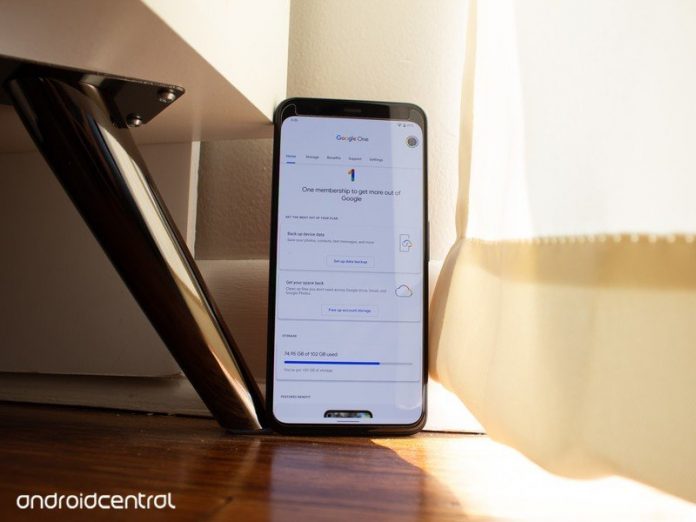 It’s a more simplified backups solution for all Android users, not just Google one subscribers. 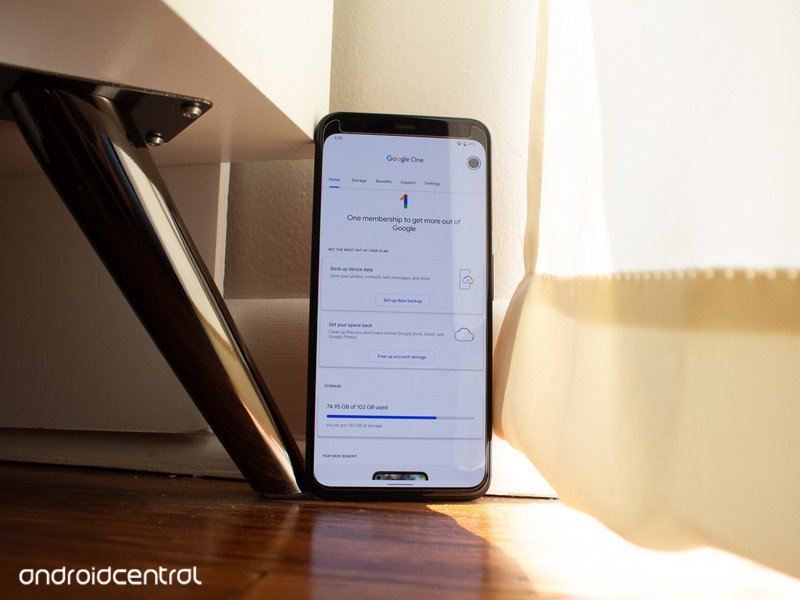 Google appears to be upgrading your phone’s backup system behind the scenes to a substantially better version. Penned Backup by Google One, the update was first revealed by 9to5Google and — despite not seeing much fanfare from Google itself — is replacing your phone’s existing backups system. We’ve reached out to Google to get more information and find out when this might be rolling out for everyone and will update this article with that information, although it’s reportedly rolling out “over the coming weeks.”

You won’t have to do anything to receive this update; rather, just keep an eye out in your phone’s settings for backups to change to Backups by Google One. Once that change occurs, you’ll be able to more granularly select items on your phone to back up, now including MMS as well as SMS texts. Previously, items like MMS, photos, videos, and wallpapers would be synced by a different app, depending on which phone you were using. Many of the best Android phones already let you do this, but now it’s easier than ever.

Now that this system-level backup utility handles everything, you can more easily control all the items you want to back up from one simple interface. The full list of items that Backups by Google One will now handle includes app data, call history, device preferences, messages (SMS and MMS), Wi-Fi passwords, wallpapers, system settings like display brightness, photos, videos, and more.

Despite the name, Backup by Google One doesn’t require a Google One subscription. Rather, this is a full replacement to the existing backups system built into all Android phones that is designed to back up your important data to your Google account. Users who aren’t paying for a Google One subscription will still have everything backed up — they’ll just need to make sure the new additions to the backups don’t fill up the 15GB of cloud storage you get for free from Google.

The Google Pixel 5 is one of the best Android phones on the market thanks to its fast and fluid launcher, simple design, and impressive cameras. It is also one of the most affordable Android flagships you can buy.