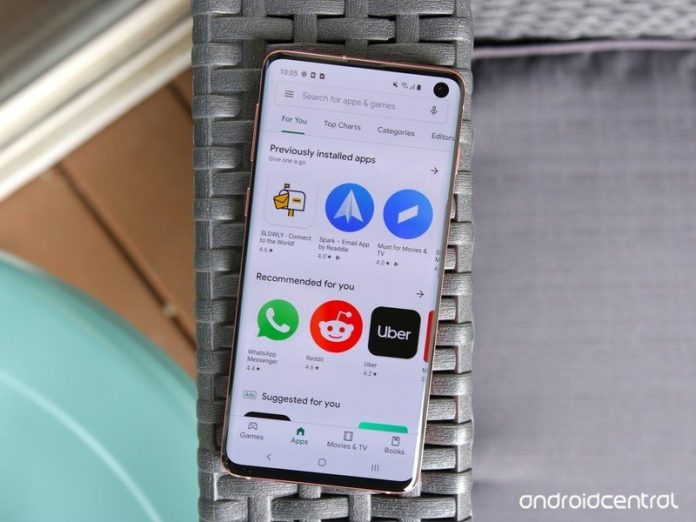 A similar lawsuit was filed against Apple in May over “unlawful” App Store charges. 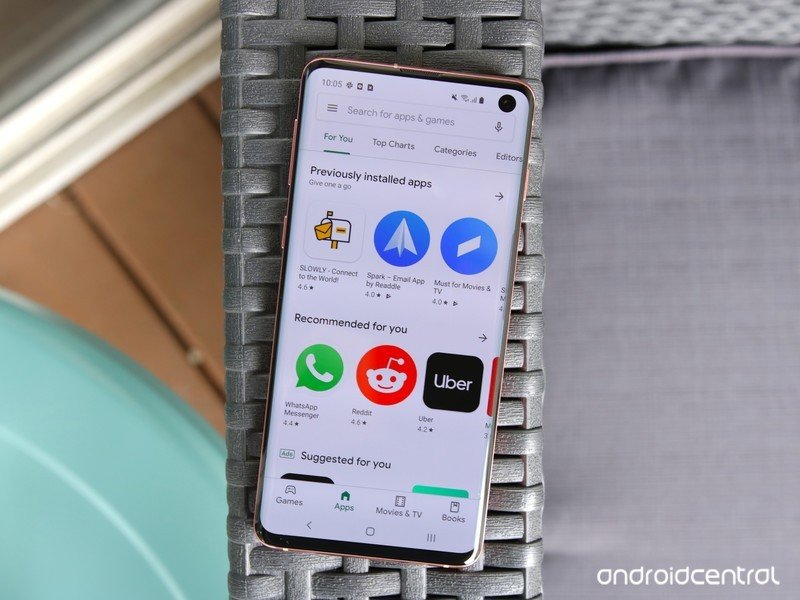 A new legal action brought by consumer campaigner Liz Coll against Google in London seeks damages of up to £920 million ($1.3 billion) on behalf of around 19.5 million Android users in the country.

It alleges that the Google Play Store’s 30% surcharge for digital purchases is unlawful and “bears no relationship to the costs of providing the services.” The case comes less than a month after a coalition of 37 state attorney generals filed a lawsuit against Google over high Play Store app fees.

Liz Coll, who is the proposed class representative in the action, said in a statement:

Google is a gatekeeper to so many digital services, and it has a responsibility not to abuse that position and overcharge ordinary consumers. These hidden charges are unlawful, and Google’s customers deserve compensation, and better treatment from Google in future.

The lawsuit claims Google is shutting down competition to the Play Store by requiring it to be pre-installed on all Android devices — including the best cheap Android phones. It also “steers” users to its own payment processing system, which exacts a 30% surcharge on every purchase. This, according to the lawsuit, not only generates massive revenue for the company but also hits consumers’ pockets directly. The claim further alleges that these practices are in violation of section 18 of the UK Competition Act 1998 and Article 102 of the Treaty on the Functioning of the European Union.

If the legal action is successful, Android users in the UK could receive compensation of around £47 each. Any Android user who has made purchases of an app or other content within an app from the UK version of the Play Store using an Android phone or tablet will be eligible for the compensation.

Android Central has reached out to Google for a comment.