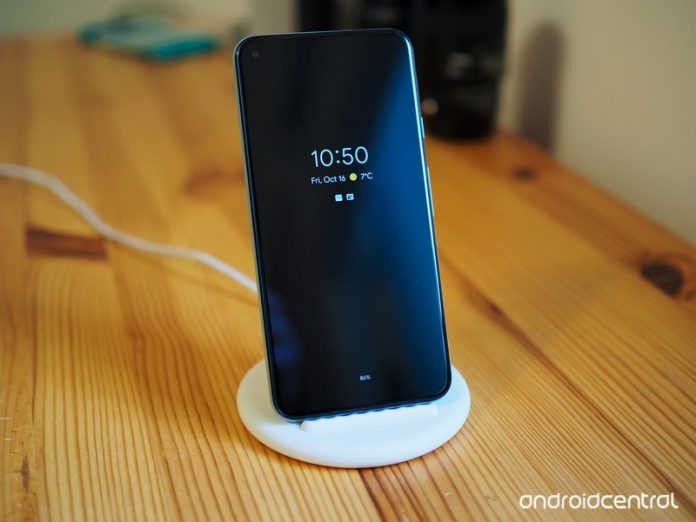 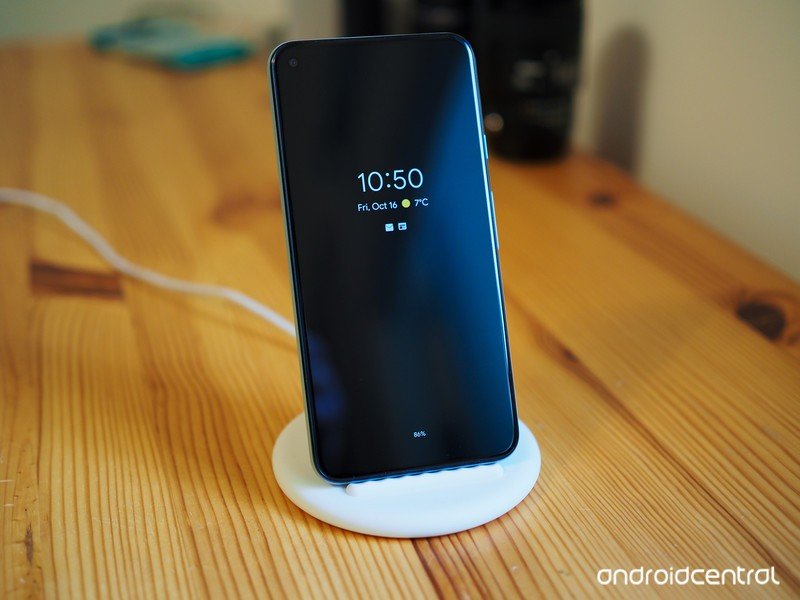 Google is making sure your Pixel battery is protected under the most extreme conditions.

Regardless of which of the best Android phones you own and how big their batteries are, protecting your smartphone’s battery health is important. Google aims to do just that with a new feature it quietly introduced on its Pixel smartphones for “optimizing for battery health.”

Spotted by XDA-Developers, the new feature keeps your phone from fully charging under certain extreme conditions, of which only two are listed: when your Pixel has been charging for four days straight and when it detects continuous charge “under high battery drain conditions, like game play.”

Under these conditions, phones from the Google Pixel 3 to the Google Pixel 5 will only reach a maximum of 80% charge as a measure to protect battery life. Once the conditions are met, users will see an “Optimizing for battery health” notification on the Always-on display or battery settings.

It’s similar to the Battery Care feature on Sony Xperia phones, limiting the amount of time the battery is kept charging over 90% by learning usage patterns. The difference is that Sony allows users to toggle the feature on or off, and users can even set custom times for the feature to kick in. Google’s implementation doesn’t provide such options, but there are ways to get around it.

Google says that the temporary feature “automatically turns off when the phone no longer meets the conditions listed above.” This means simply unplugging your device from the charger or removing it from the Pixel Stand. Google says you can also restart your device or “wait about 10 minutes.” After performing any of these options, your device should fully charge again.

It’s important to note that once the listed conditions are met again, the device will re-enable the battery optimization. It’s also important to note the distinction between this feature and Adaptive Charging, which aims to preserve battery health by using your alarm to limit overnight charging then topping off the phone just before you’re set to wake up.

According to XDA, the feature may have been introduced in Pixel phones around April or May. We’ve reached out to Google for more insight.

The Google Pixel 5 is one of the best Android phones on the market thanks to its fast and fluid launcher, simple design, and impressive cameras. It is also one of the most affordable Android flagships you can buy.