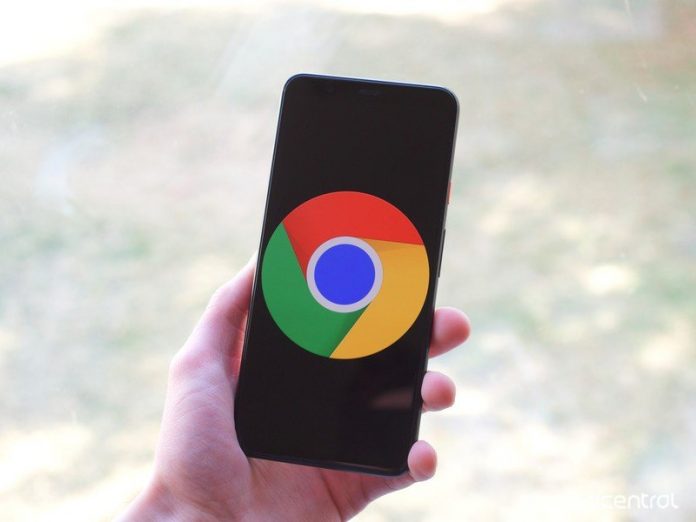 Third-party browsers are catching up to Chrome. 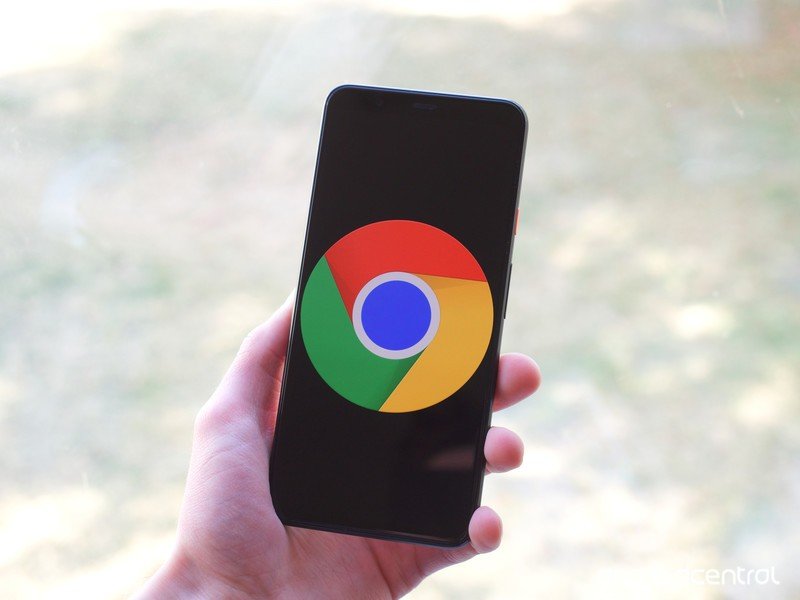 When we asked our readers earlier this week which web browser they preferred to use on their devices, we didn’t think the results would’ve turned out quite the way they did. Of course, Google’s Chrome browser, the default baked into every Android phone, was the most popular choice, but there were several others you might not suspect which were not all that far behind.

As you can see from the chart below, Google Chrome took the top spot in our poll with nearly 28% of the vote. But second through fifth positions were virtually tied between Brave, Firefox, Samsung Internet, and “other.” Finally, DuckDuckGo and Opera brought up the rear, each with around 5% of the vote.

Which is your web browser of choice on Android?

Google has been under increased scrutiny for years about the sheer amount of data it collects on its users, so it’s no surprise that privacy-focused browsers like Brave, DuckDuckGo, and even Firefox are becoming more popular. We also weren’t surprised that Samsung Internet was virtually tied for 3rd place; after all, it is the default browser (featured even above Chrome) on many of the most popular and best Android phones in the world. Actually, we were kind of shocked that it was as far down the list as it was. Perhaps this has to do with the fact that it doesn’t really have a desktop client.

As you might expect, this poll generated some interesting comments and feedback from our readers. Here is a sample of what they had to say.

Reader beno51079 said they use “Chrome, because of convenience and… cross-compatibility.”

Reader Kincadium represented multi-browser users, saying that he mostly uses “Samsung Internet with a smattering of Chrome for sites that I don’t feel like trying to remember the password for.”

Even though it didn’t receive as many votes as we expected, there was a lot of support for Samsung Internet and Microsoft Edge.

Samsung Internet is the only browser where you can use the full screen of your phone without any black bars. When you’re reading an article, for example, you can see more with Samsung Internet than other browsers. Plus, you have Add-Ons like Adguard. Chrome vs Samsung Internet pic.twitter.com/4LAeMAnLBV

I use @MicrosoftEdge because Collections are really useful when doing research for my degree.

And the privacy advocates all had their favorites too:

On Facebook, Sebastian Rodger said (somewhat ironically) that he prefers Firefox. “The Facebook container is what made me switch to it. Perfection to limit Facebook trackers outside of the social network :).”

The poll is now closed, but we’d still love to hear what you think. So let us know what your favorite browser is and why in the comments below.

Facebook
Twitter
Pinterest
WhatsApp
Previous articleAcer Aspire 5 review: A large laptop with a big Achilles heel
Next articleBaba is me? No, Baba Is You! And Baba is finally on Android
- Advertisment -