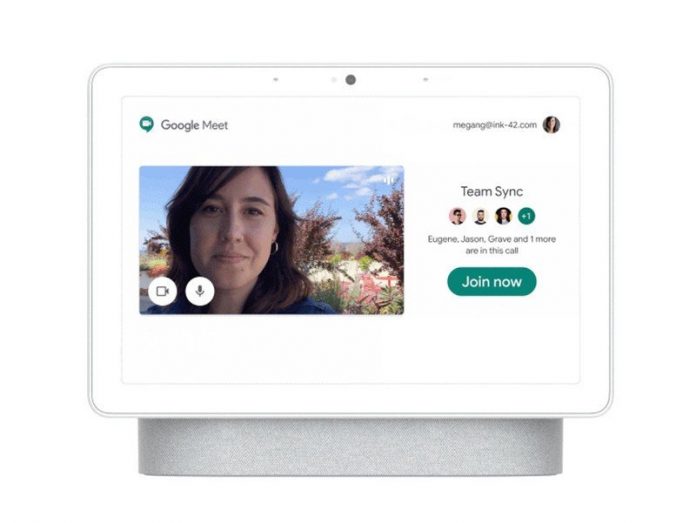 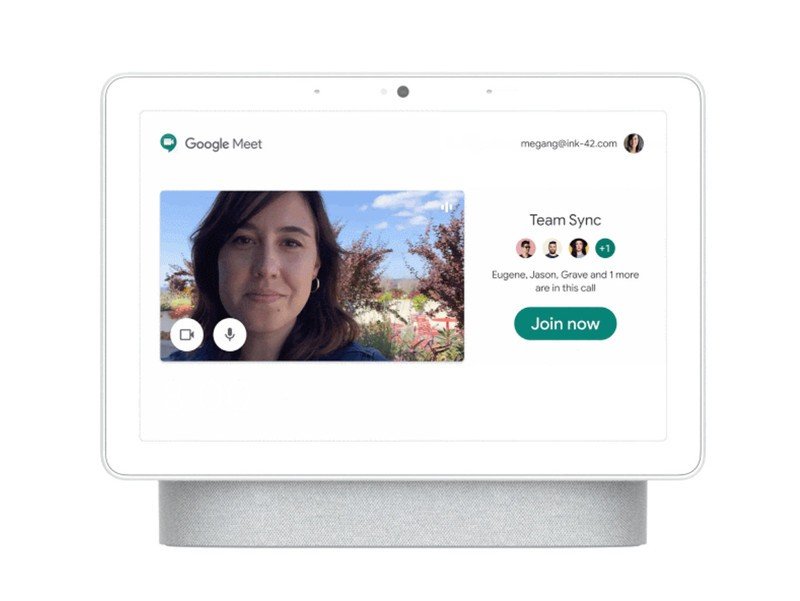 Google Assistant will help you when you’re too lazy to take that meeting from your desk.

Google has been busy updating Workspace with new tiers and features. The latest feature brings Workspace access to some of the best smart displays with Google Assistant like the Nest Hub Max.

With the new rollout, Workspace users will be able to join a Google Meet call straight from their smart display, simply by saying something like, “Hey Google, join my meeting.” Pulling up schedules should also be easier from any of the best Google Assistant speakers.

With work-from-home still the norm for many employees, this could make joining meetings more convenient for those that may have their hands tied or maybe want to just take the call from their bed, although turning off the camera may be a wise choice in this instance.

Access to Workspace from Google Assistant was launched earlier this year on the best Android phones. Google says the feature “will allow your users to more seamlessly get things done using just their voice—from asking what’s on their Calendar to joining meetings and sending emails on the go.”

The feature is being rolled out to Google Assistant-enabled smart displays starting today and will be paced out over the next two weeks. However, access to these Google Assistant features is dependent on admins who will have to enable them for their organization. Admins will also be able to require Voice Match of Facial Recognition for authentication.

The launch comes just after Google launched Workspace Individual for single business owners. Google also reinstated the one-hour limit for group calls in Google Meet on free accounts, which will prompt users to upgrade when they reach the time limit. 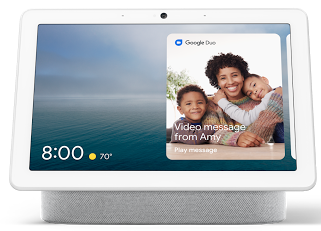 Take your meeting from your bed

The Google Nest Hub Max is one of the best smart displays for your home, especially if you’re engrossed in Google’s ecosystem. Google is making it easy to jump into your work meetings straight from your display, making it the ultimate work hub, too.