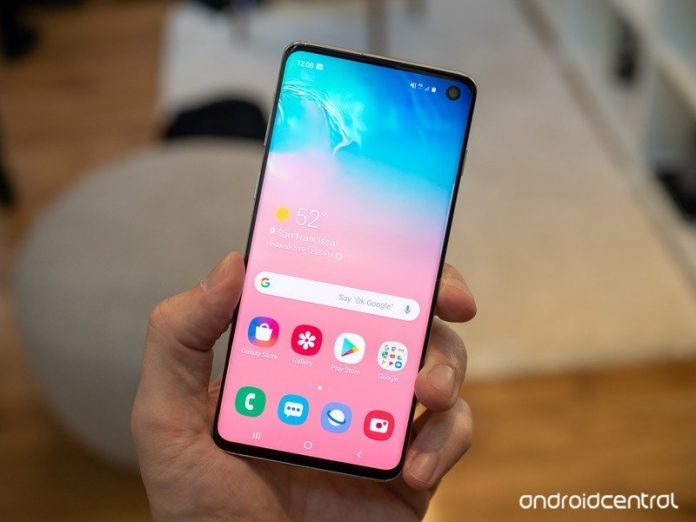 Google reportedly even attempted to pay Samsung to stop competing. 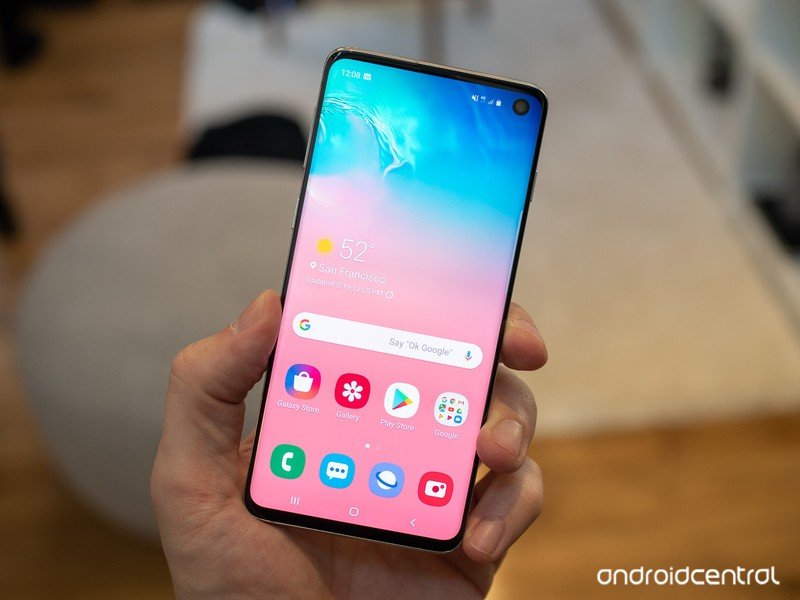 Google used anticompetitive practices to quash Samsung’s Galaxy Store as part of “Project Agave,” according to an amended lawsuit filed against the search giant by Fortnite developer Epic Games. The allegation was first made in a complaint filed by a coalition of 37 state attorney generals earlier this month.

However, the Complaint filed by 36 States and the District of Columbia alleges that Google then sought “a different implementation toward the same anticompetitive goal” as part of a new effort, “Project Agave.”

As per the antitrust lawsuit, Google felt “deeply threatened” when Samsung began revamping its Galaxy Store and made attempts to “preemptively quash” it. To prevent the Galaxy Store from becoming a strong competitor to the Play Store, Google allegedly leveraged revenue share agreements with Android OEMs that prohibited them from pre-installing alternative app stores on their devices. The lawsuit also alleges that Google attempted to pay Samsung to abandon relationships with top app developers and “scale back competition through the Galaxy Store.”

Shortly after the lawsuit was filed, Google published a blog post claiming that the complaint “mimics a similarly meritless lawsuit filed by the large app developer Epic Games.” Wilson White, Google’s senior director of public policy, pointed out in the blog post that most Android devices ship with two or more app stores preloaded.

In its lawsuit against Google last year, Epic Games claimed Google “forced” OnePlus to abandon a deal to preload a Fortnite launcher on its best Android phones. A similar deal with LG to pre-install the Epic Games app on its Android devices was also apparently blocked by Google.

Facebook
Twitter
Pinterest
WhatsApp
Previous articleThe best Ring Video Doorbell in 2021 is all about giving you a better view
Next articleNokia G20 review: An amazing battery can’t cancel out its shortcomings
- Advertisment -