Home How to Fortnite challenge guide: Emote in front of a camera at Believer Beach... 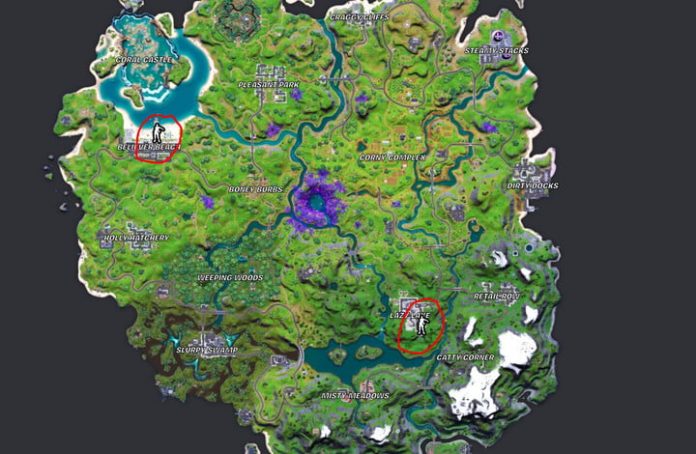 It’s time once again for the newest batch of Fortnite challenges, this time for season 7, week 8. Compared to the rest of this season, the challenges for week 8 are relatively straightforward, with only a few that should cause any issues. One you might be stuck on is emoting in front of a camera at Believer Beach or Lazy Lake. The act of emoting in front of a camera isn’t hard, but knowing where to find these specific locations is another story.

In this guide, we’ll show you where to find the cameras to complete the latest challenge. Here’s how to emote in front of a camera at Believer Beach or Lazy Lake in Fortnite.

There are two main locations that feature cameras for this challenge: Believer Beach and Lazy Lake. As the challenge states, you can emote at either, and here, we’ll show you where to find them. As depicted in the map above (courtesy of Fortnite.gg), you can easily see where to find them. There are prerequisites to finish first before aiming for this challenge, such as using shield potions, building structures, and more, so keep that in mind.

Since you only need to visit one location for this challenge, we recommend heading toward whichever one is closest to the path of the Battle Bus at the start of a match. Though, it’s worth mentioning that Believer Beach is often less busy than Lazy Lake, so scope things out before heading to one or the other.

We also recommend attempting this in Team Rumble so you can respawn if you get taken out early. Having a team come with you to watch your back is also a good idea, as it’s possible you could get taken out before being able to emote in front of the camera. That’s why it’s recommended to land nearby to get stocked up on weapons, potions, and other gear before making a beeline toward the cameras.

Below are the specific locations of each camera.

The one at Believer Beach is found on the southeastern side of the large dock in this area, just next to an orange umbrella.

As for the one at Lazy Lake, you’ll find it on the eastern portion of this area close to a pool. Look for it on the southeastern side, in the back area of a fancy house.

Once you arrive in either of these areas, stand in front of the camera and use any emote to gain credit for completing the challenge. 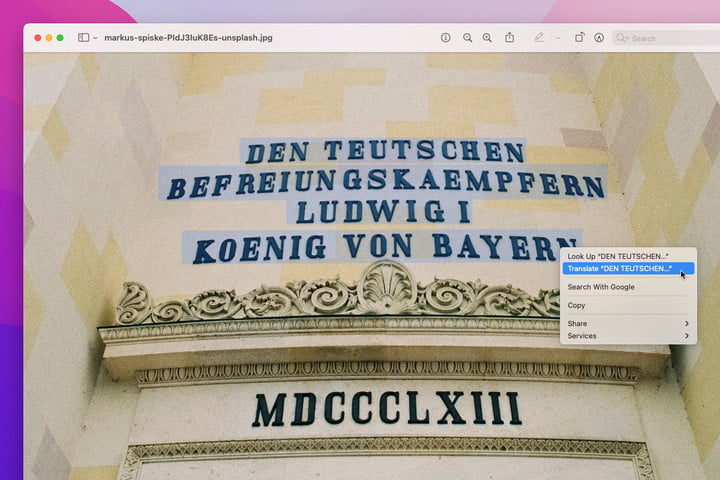 How to use Live Text in MacOS Monterey 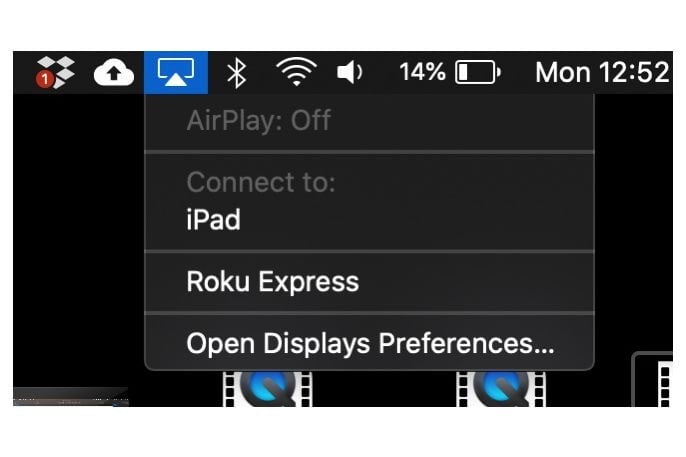 How to use AirPlay on a Mac 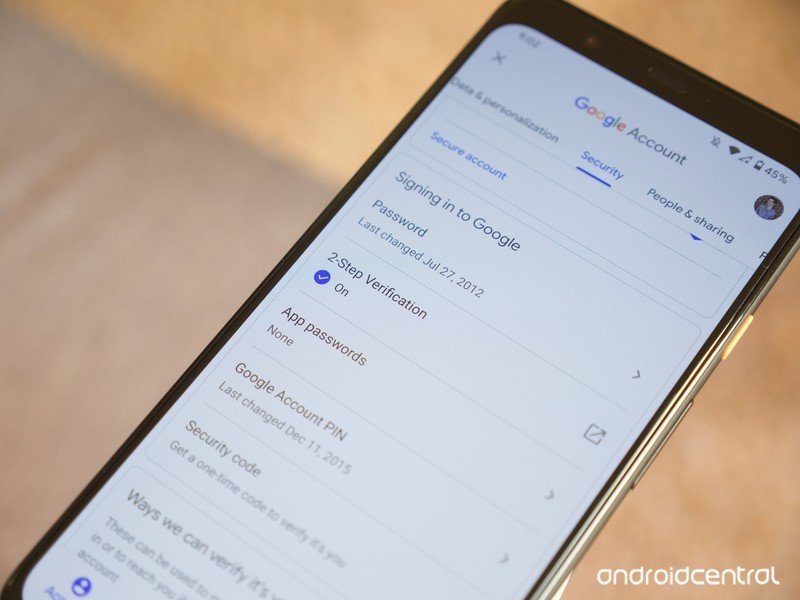 How to set up and use Google’s two-step verification