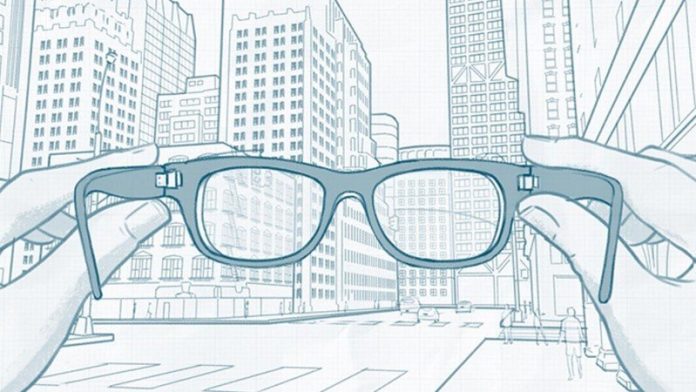 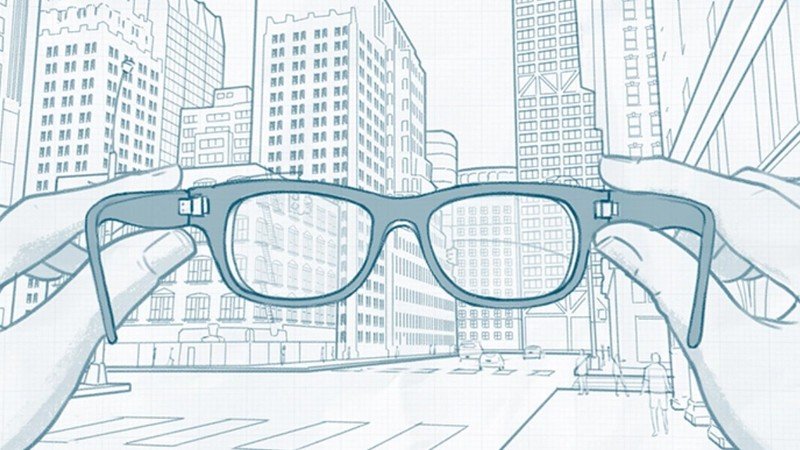 Facebook has been talking about developing wearables for some time, and it sounds like its first product is well on the way, according to CEO Mark Zuckerberg.

During Wednesday’s earnings call, Zuckerberg briefly discussed the company’s plans to launch a pair of smart glasses. While he did not go into much detail, he talked about the partnership Facebook has with Ray-Ban and Essilor Luxottica, a leading manufacturer of optical lenses.

The glasses will retain Ray-Ban’s iconic design and will “let you do some pretty neat things,” according to Zuckerberg.

This isn’t the first time the company has mentioned this collaboration, which was hyped up a bit last year, and we heard more about the company’s long-term plans for wearables earlier this year. Facebook envisions using wearables in a way that will help users to engage intelligently with their environment — to enhance interactions, not to distract from them. This would include wrist wearables that could compete with the best Android smartwatches.

It’s unclear if these upcoming smart glasses will be AR glasses or “smart” glasses akin to devices like the Razer Anzu or Amazon Echo Frames, but Zuckerberg appears to be quite excited about what they can do.

It’s not surprising that Facebook would start to hype up smart glasses amid its current problems with the Oculus Quest 2 recall. Zuckerberg has recently been talking up the “metaverse,” which he describes as the next step in the evolution of the mobile internet.

It’s clear that Facebook’s wearable plans will hone in on this idea of a real-world Oasis à la Ready Player One. The company recently talked up a VR-verse of a similar nature, which appears to be a precursor to this larger metaverse, but the product is still in a closed beta. However, with the Ray-Ban smart glasses set to launch this year, Facebook is already setting itself up on the path to “full augmented reality glasses in the future.”

Alexa on your face