Samsung is getting ready to hold its August Unpacked event. This is one of the company’s two annual launches where it unveils some of its most anticipated products. While the company has yet to officially announce it, reports are flying around that Samsung will be targeting an August 11 date. Most recently, a thread from leaker Evan Blass showcased 3D renders of all upcoming products.

In the lead-up to this event, leaks from a variety of sources have detailed the Galaxy Z Fold 3’s specs. The biggest change expected from the Fold is the adoption of the S Pen. This is not an unprecedented change, Samsung added it to the S21 Ultra earlier in the year, albeit without a place to slot it — unless you get a case. It does, however, make the likely absence of the Note 21 easier to swallow for pen enthusiasts.

On the outside, it will have a 6.2-inch display for use while it is folded. Unfolded, users will have a large 7.5-inch 120Hz QHD AMOLED display to consume media and be productive with. For color options, the models are black, white, and green.

Samsung is expected to have this IP-certified for water and dust resistance as well. It would be the first foldable from Samsung to be IP certified, if true.

Samsung is also expected to continue with the Galaxy Z Flip line. Reports say the company is planning a Galaxy Z Flip 3 5G. While there’s no “Flip 2”, it is likely Samsung is thinking of the Galaxy Z Flip 5G as the Flip 2 for the sale of unifying the branding around its foldables. It once did with the Note and S-Line around the time of the S7 and Note 7, so this is not without precedent.

As for what will be inside this device, it’s a little similar to the Galaxy Z Fold 3. There’s a 1.53-inch external display, a 6.7-inch AMOLED 102Hz display when unfolded, and reports of up to 8GB of RAM and 256GB of storage. According to a TENAA certification, Samsung is expected to equip this with a 3,300mAh battery. The Flip 3 is expected to have a dual-camera system and feature an IP rating as well. Buyers are said to have launch color options for dark green, light violet, beige, gray, black, pink, dark blue, and white. 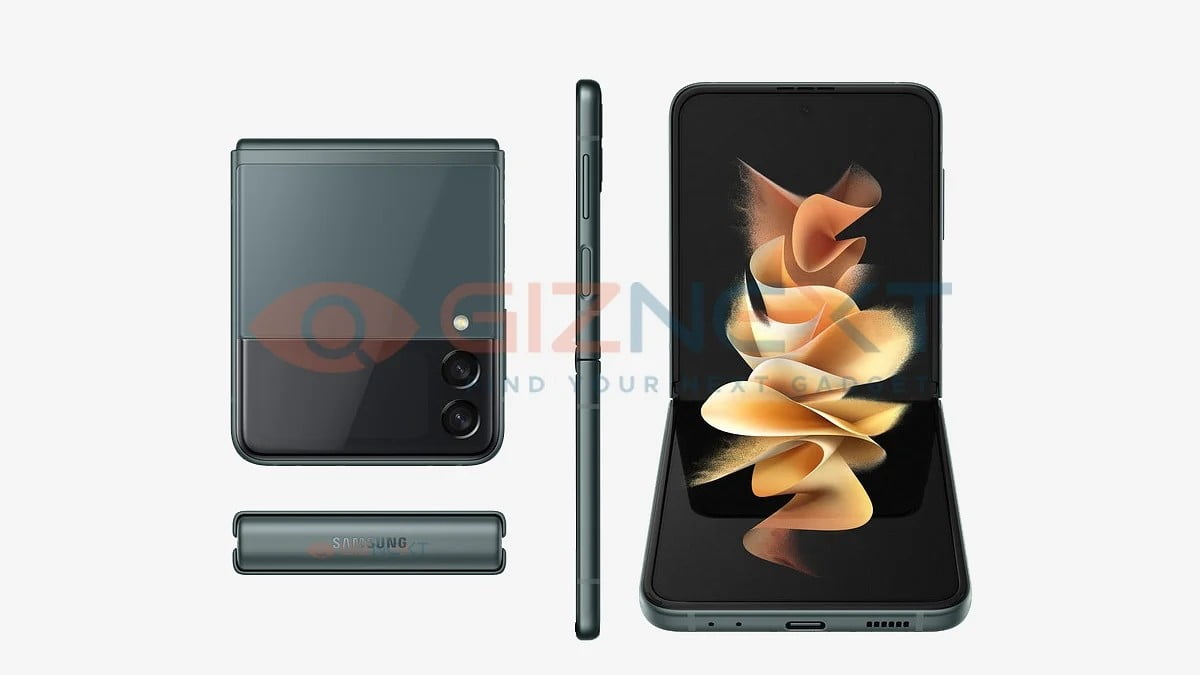 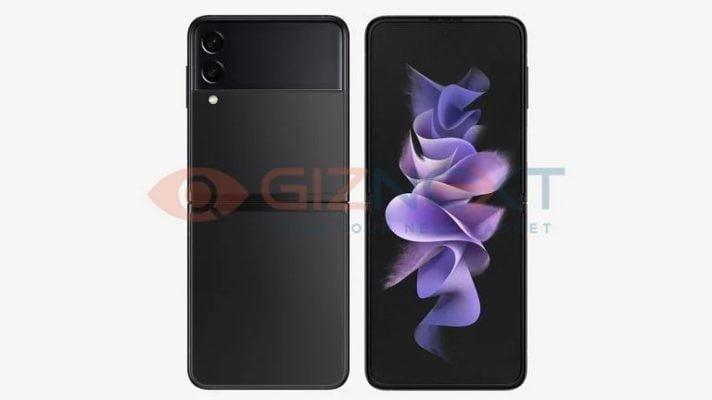 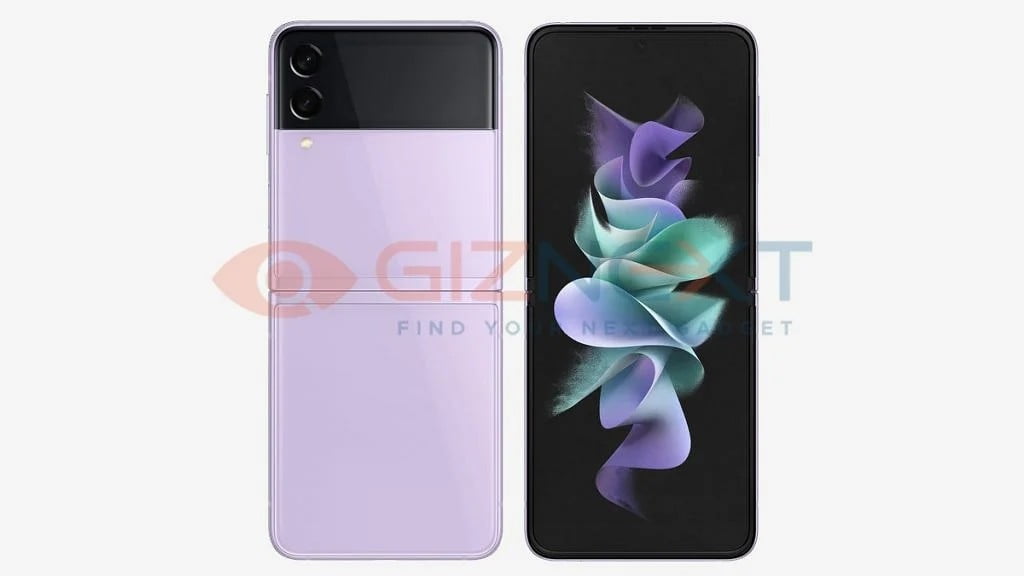 Samsung is predicted to be launching two Watch-branded smartwatches this year as opposed to one. Earlier reports claim the company will be reviving its “Classic” brand for the Galaxy Watch 4 Classic which will be marketed alongside a Galaxy Watch Active for sports enthusiasts.

The Watch 4 Active is the spiritual successor to the Galaxy Watch Active 2 and is a sleekly designed affair with an aluminum case and a rubber strap. Samsung will offer this in two sizes (40mm and 44mm), and the watch is reportedly coming in black, silver, green, and gold.

The Watch 4 Classic is the successor to the Galaxy Watch 3 and is expected to ship with a rotating bezel. Users are offered a choice of either a stainless steel or aluminum case, and the display will be covered in Gorilla Glass DX or DX+ depending on the case you get. The Watch may come in three sizes, 40mm, 42mm, and 44mm, a wider variety than what Samsung will be offering for the Watch Active. For color options, Samsung will offer more subdued black, white, and grey color options.

For both watches, Samsung is said to be using the new Wear operating system, making them the first two watches we’ll see running the revamped Google Wear.

Aside from phones and wearables, Samsung is expected to launch the Galaxy Buds 2, a successor to its well-received Samsung Galaxy Buds.

Galaxy Buds 2 renders shared by Blass show the upcoming pair of earbuds in four colors: black, green, purple, and white. If these renders turn out to be accurate, the outside of the cases will all be in white, with the insides reflecting the choice of color.

Reports have claimed they will cost between $149 and $169, with Bluetooth LE support on board. It will have a combined battery of 120mAh for both earbuds, with the case having 500mAh for on-the-go recharging. Active noise cancellation may also be featured.

The Samsung Galaxy S21 FE is a solid maybe

While the Samsung Galaxy S21 FE has been characterized as being set for a launch in the fall, its inclusion in the August 11 announcement thread by Evan Blass suggests Samsung may be set to announce it at that event. Of course, Samsung doesn’t have to release it then and could pre-announce it for a later release date.

If the rumors are true, then the S21 FE will have a 6.41-inch Full HD AMOLED display with a 120HZ refresh rate. It’ll have one of Samsung’s Infinity-O displays, with a 32-megapixel hole-punch camera around the front. The rear is said to have a triple camera layout containing a 12MP main camera, a 12MP ultra-wide, and an 8MP telephoto. A Snapdragon 888, up to 8GB of RAM, and a 4,370mAh battery wrap up the rumored specs.

Samsung was said to have canceled or delayed this phone in light of the chip shortage, while later reports said the company would work on a mix and match strategy. It would alternate between Exynos and Snapdragon chip to mitigate the chip shortage effect.

August 11 is barely a month away, so we wouldn’t have long to wait to see what actually launches.