HomeNewsCoalition for App Fairness: Apple is Using Subpoenas to Punish Opponents by...
News

Coalition for App Fairness: Apple is Using Subpoenas to Punish Opponents by Prying Into Confidential Communications 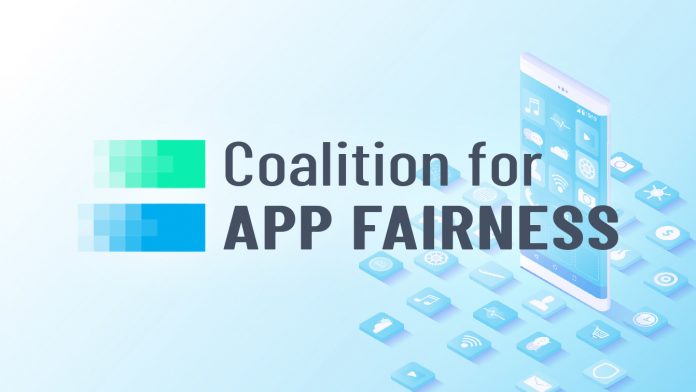 The Coalition for App Fairness says that if the subpoenas are approved, it could “chill the candor” of member discussions and the “effectiveness of the Coalition’s advocacy efforts.”

Yet Apple has made intrusive demands for documents and communications with not even the slightest connection to that issue, such as the Coalition’s internal governance documents, financial support, public-relations strategy, and vast amounts of confidential communications between and among Coalition staff, members, and others. The true purpose of Apple’s discovery requests should be obvious: the company is seeking to punish its political opponents by prying into their confidential communications through burdensome and intrusive discovery.

Communications between coalition members are “irrelevant to the claims and defenses in the antitrust cases and are disproportional to the needs of the cases,” according to the filing.

The Coalition for App Fairness has asked the judge to “quash” Apple’s subpoenas entirely. Apple is seeking the documentation for the class action antitrust lawsuit that it is dealing with.

Save $650 with this powerful Dell work laptop deal