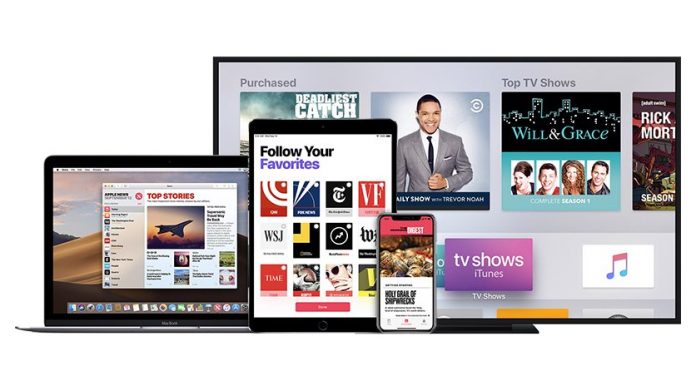 Services brought in $17.5 billion during the quarter, up 33 percent from $13.2 billion in the year-ago quarter and up from $16.9 billion last quarter.

During the earnings call announcing the results, Apple CFO Luca Maestri said that Apple’s install base of devices hit a new all-time high as well, which helps drive services growth.

Apple now has more than 700 million paid subscriptions, which is up 150 million from last year, and is four times the number of subscriptions that Apple had four years ago.